"On Second Thought" took a break from election coverage to hear from creatives all over Georgia about their work and what inspires them. We spoke with documentary filmmakers about "The Wanderer," a new GPB documentary about the penultimate slave ship to land in the U.S.. We also heard from Kalena Boller, whose GPB podcast, "The Credits," debuts today.

We spoke to a group of people who make the creative economy possible. Susanna Spiccia from Re:Imagine ATL, Mitch Martin from BMI and Jason Hoch from How Stuff Works all joined the conversation.   "On Second Thought" for Friday, November 9, 2018

A GPB documentary tells the story of The Wanderer, a racing yacht used to import slaves from Africa to Georgia. We spoke to Griffin Lotson, a descendant of those carried by the yacht, in addition to the documentary's filmmakers, John Weatherford and Tyler Bagwell.

We also spoke to Kalena Boller, host of GPB's "The Credits," about the new podcast and what's filming in Georgia. 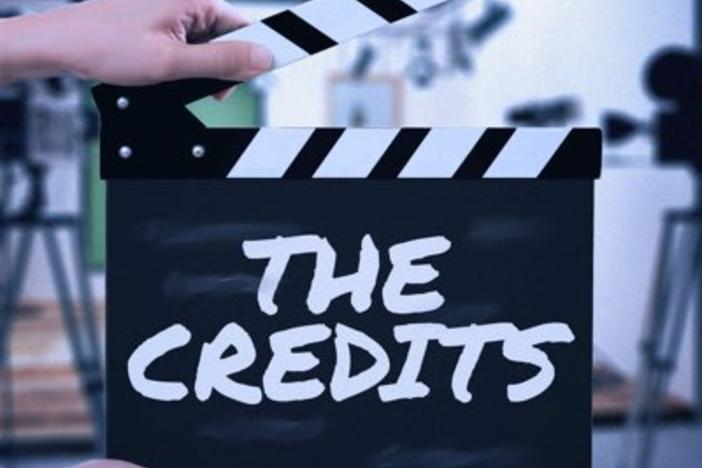 Atlanta is nicknamed the "Hollywood of the South." Kalena Boller is an Atlanta-based location manager on major film and television projects. She decided... 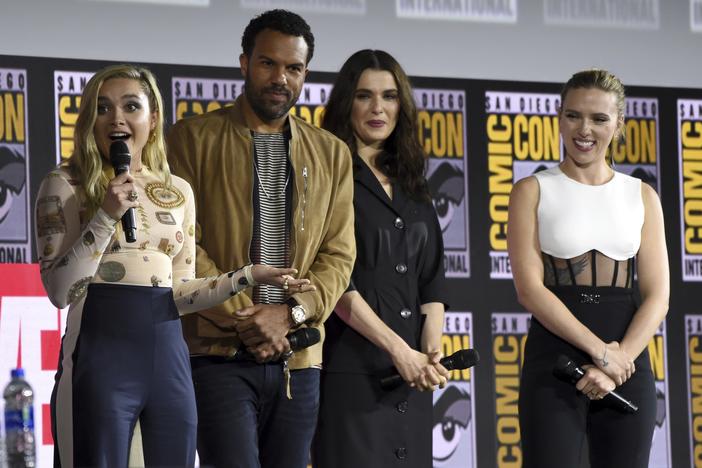 It’s where The Walking Dead roam the earth. It’s Black Panther ’s home away from Wakanda, and it’s the only spot where Donald Glover’s Atlanta... 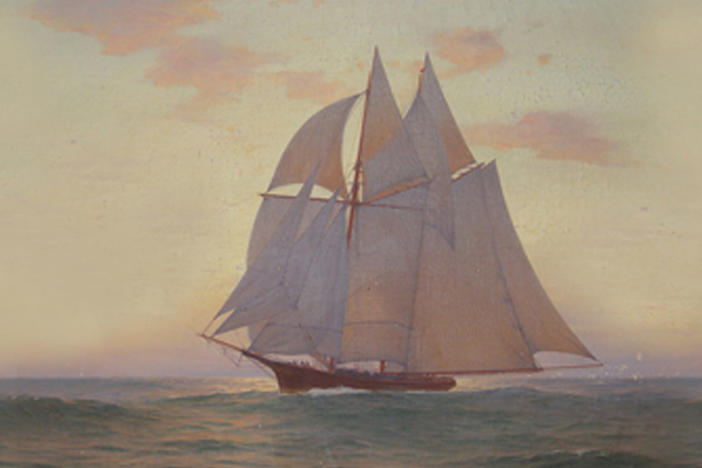 A slave ship known as "The Wanderer" landed off Georgia's coast at Jekyll Island just 50 years after U.S. law banned the importation of slaves. Its...