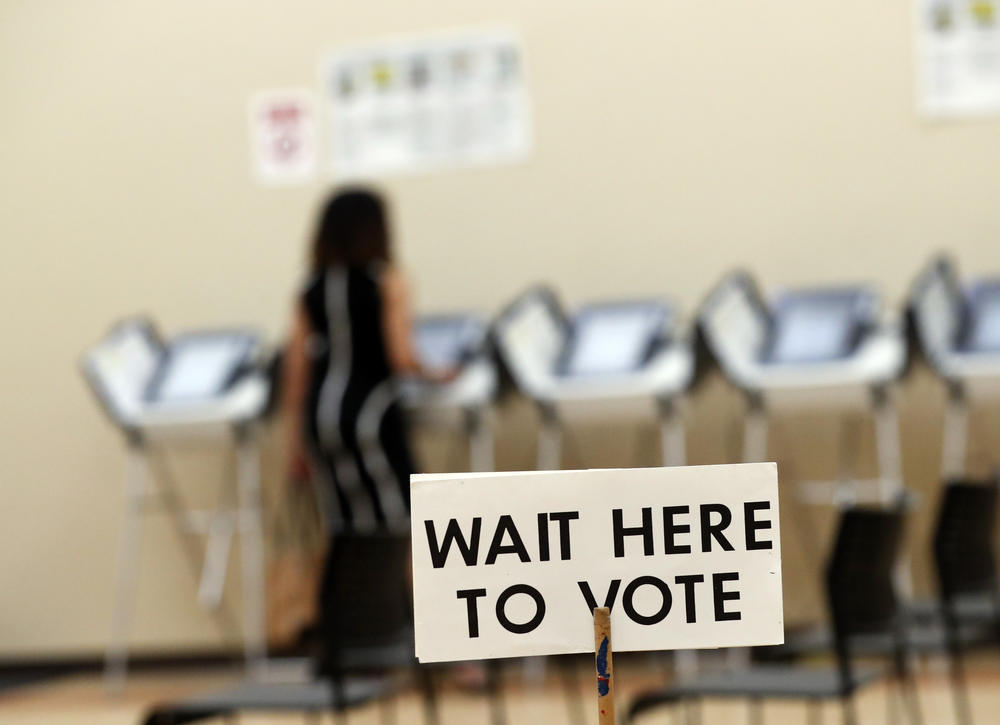 Seven ballot measures are currently up for vote during Georgia's midterm elections. They cover everything from victims' rights to environmental conservation, but why are they so hard to understand?

We discussed the proposed changes to Sunday alcohol laws in cities across Georgia, termed the "brunch bill" or "mimosa mandate." Fowler said small businesses favor the change to increase their weekend sales, especially in anticipation of tourism due to the Super Bowl in 2019.

Marsy's Law is Amendment Four on the ballot in Georgia and makes victims' rights a part of the state Constitution. Five other states are voting on Marsy's Law during the 2018 election. The committee to pass the amendment, Marsy's Law for Georgia LLC, raised a little over eight million dollars in support in Georgia.

Turnout for this year's election is higher than previous midterms, thanks in part to a nationally-watched governor's race between Democrat Stacey Abrams... 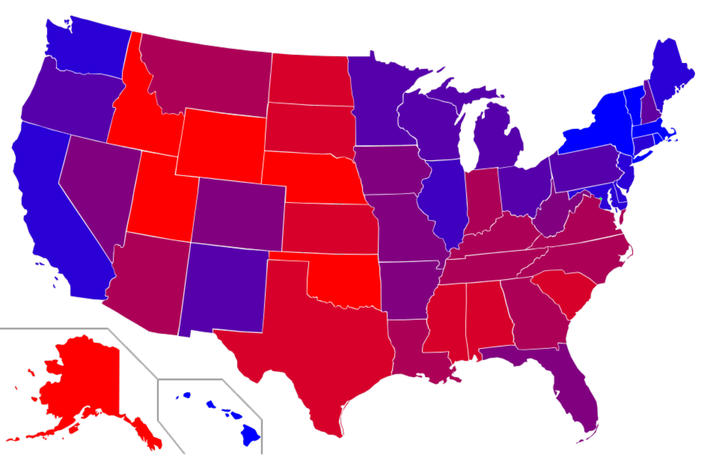 Can Democrats Turn Georgia Blue In 2018?

Is Georgia turning blue? That question came up in 2014 when Jason Carter ran for governor , in 2016 when Hillary Clinton ran for president and in 2017...