Why The Domestic Violence Death Toll Has Risen In Georgia 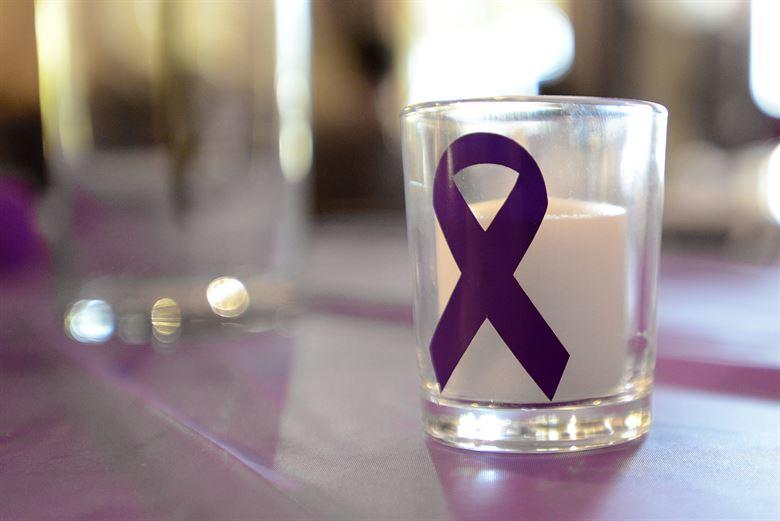 Caption
In October, the purple ribbon is worn in honor of domestic violence survivors.

Over the past decade, Georgia has ranked among the top fifteen U.S. states for domestic violence-related deaths. During the past decade, an average of 126 Georgians were killed due to domestic violence each year, according to the Georgia Coalition Against Domestic Violence (GCADV). In 2017, that number rose, and domestic violence killed 149 Georgians. According to the Georgia Domestic Violence Fatality Review Project, 70 percent of those deaths were attributed to firearms. "On Second Thought" host Virginia Prescott speaks with Shenna Morris and Lavon Morris-Grant.