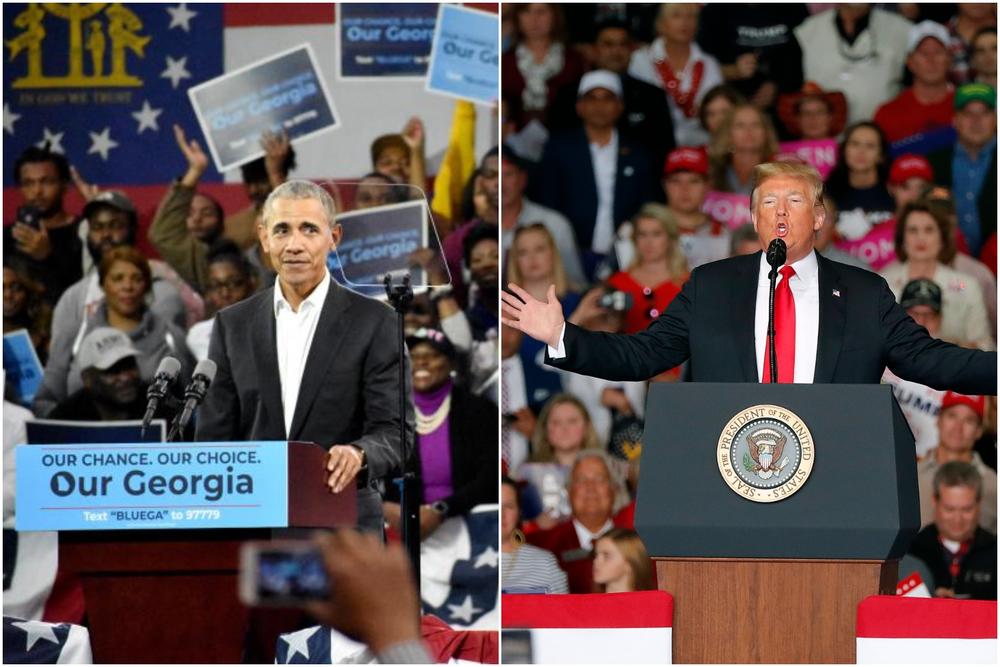 Brian Kemp says Georgia Democrats may have illegally hacked the state’s voting system. Stacey Abrams calls the last-minute allegation a desperate ploy to bring out his base.

Does the allegation undermine voter confidence in the election outcome, no matter who wins?

We also look at the closing arguments on the campaign trail. Republicans called in President Donald Trump to pitch the case for Kemp and former President Barack Obama was in town making a plea to voters on behalf of Abrams.