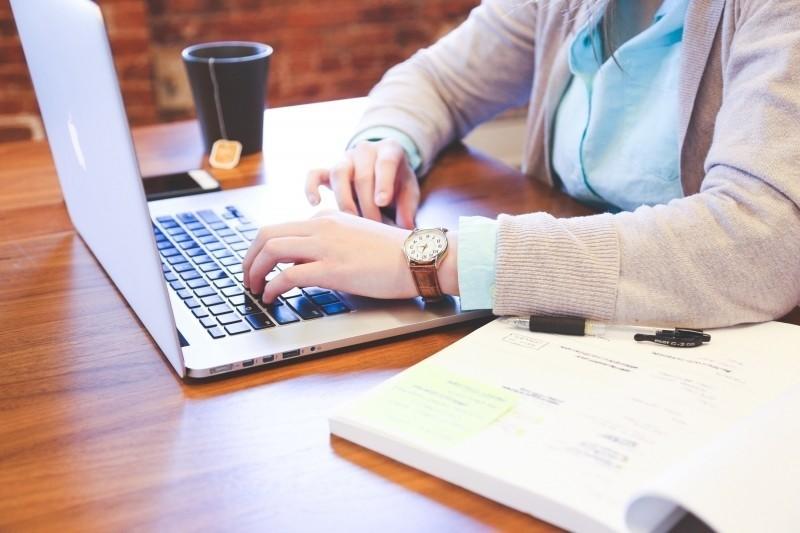 Social media platforms like Gab market themselves as free speech alternatives to sites like Twitter and Facebook, and they can create a safe haven for extremist views. After the Tree of Life shooting in Pittsburgh, police discovered the shooter had frequently posted anti-semitic messages and memes on Gab.

In response to demands to shut down Gab after the Pittsburgh shooting, the site tweeted, "Words are not bullets and Gab isn't going anywhere." Schweidel discussed where the responsibility should lie when preventing violent hate speech online. 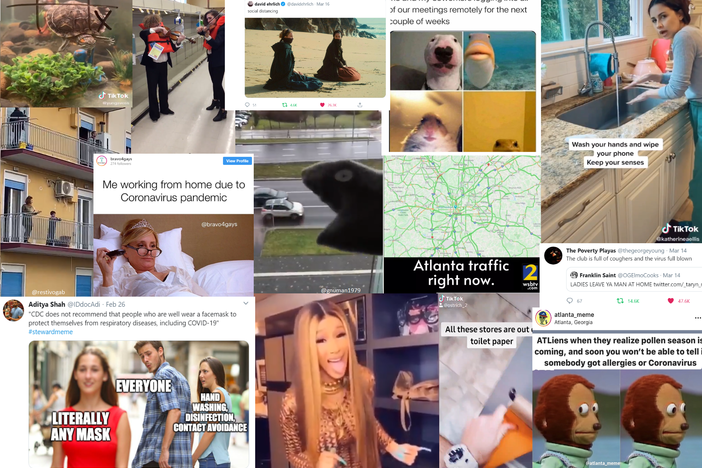