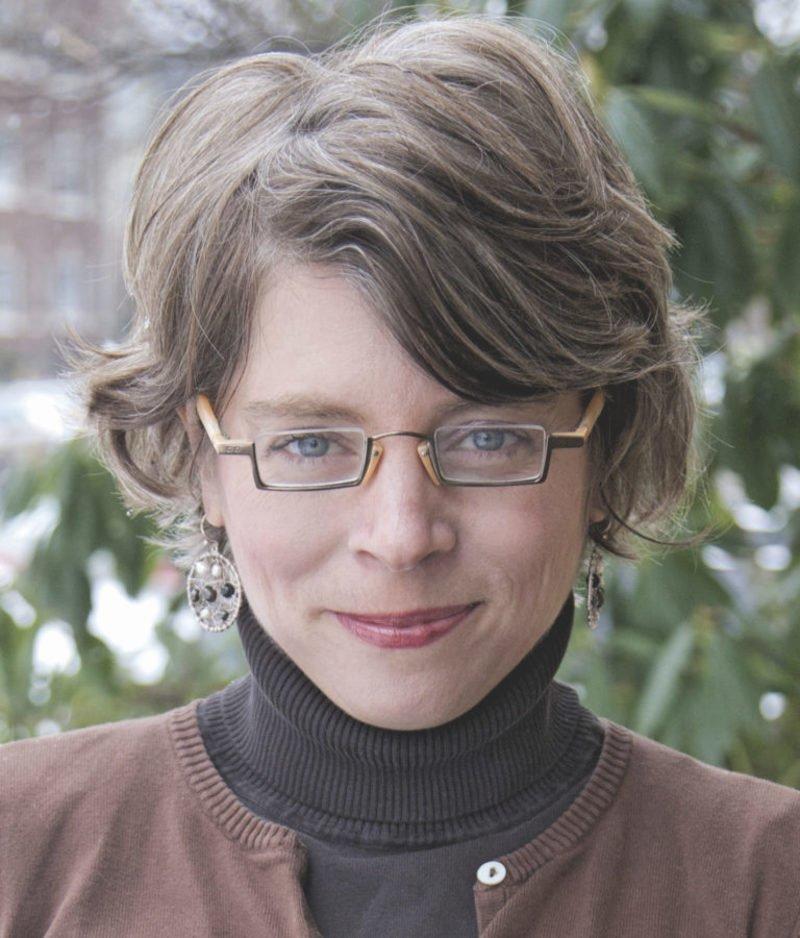 Caption
Author Jill Lepore's new book is entitled "These Truths: A History of the United States."

Harvard American history professor Jill Lepore set out to explore ideas of political equality, natural rights and the sovereignty of the people in her new book. "These Truths: A History of the United States" is a civic book that views America through the promises made in the constitution.

She discusses transformative ideas of freedom, the evolution of voting and the dynamics of social struggle in the history of the United States.

"I don't actually feel that the study of the past ever relieves us of the obligation to assert ourselves to make the present and the futute better," said Lepore. She said she hopes the book will encourage public discourse around reform alongside the rhetoric of resistance.

Georiga saw record turnout for the November midterms, but, as the state heads into runoff elections on Tuesday, early voting numbers are weak,...