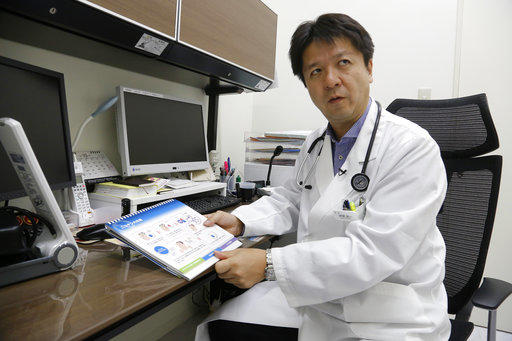 Caption
Healthcare is top of mind for many voters in the midterm election.

"Georgia is one of 20 states that are suing to overturn the Affordable Care Act in a Texas court, and the White House is actually supporting that effort. And one of the things that the White House is saying is, 'We're not going to defend the preexisting condition requirements that are in the ACA in that lawsuit."

"The Republican leadership in Georgia has steadfastly rejected expansion, saying it's too costly. But Abrams is out there saying it would be an economic issue, first of all, that would help rural hospitals and safety net hospitals and bring jobs to Georgia. And she points out that probably a half a million Georgians would gain coverage through Medicaid expansion."

"Brian Kemp is focusing on the rural tax credit, where donors, individual donors and businesses, can give money to a rural hospital and get a tax credit for it. The limit for those tax credits is $60 million, and Brian Kemp is saying we need to raise that to $100 million. And it's been a successful program for hospitals."

Political Rewind: Healthcare and The 2018 Election 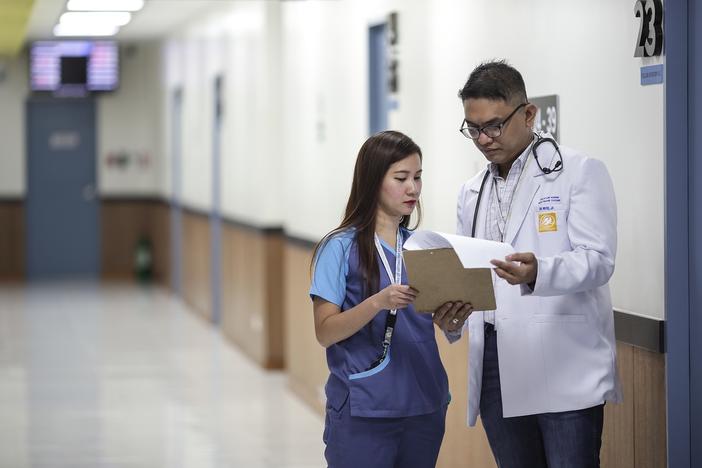 According to the American Immigration Council, about 25 percent of the nearly one million physicians who practice medicine in the United States were...