'We Have Invaded You': Scholar Traces Origins Of Zombies From Haiti To 'The Walking Dead' 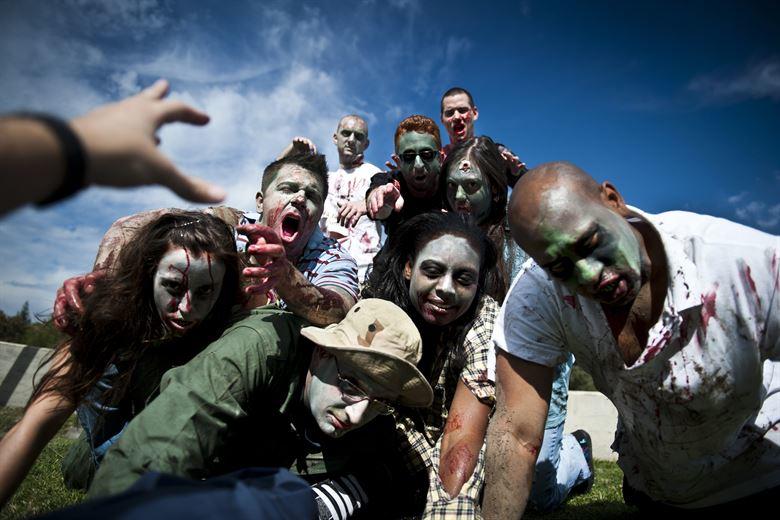 This year is the 50th anniversary of George Romero's 1968 film, "Night of the Living Dead." While Romero's film popularized zombies as a horror trope, he's far from the first filmmaker to be enchanted by these creatures. One of the first zombie movies in the United States, "White Zombie," came out in 1934.

We spoke with Sarah Juliet Lauro about the history of zombies in popular culture. She traced their origins from the U.S. occupation of Haiti in 1915 in her book, "The Transatlantic Zombie: Slavery, Rebellion, and Living Death." "On Second Thought" host Virginia Prescott speaks with zombie scholar Sarah Juliet Lauro.

Her book theorizes that slave trade and Caribbean religious traditions were the origin of the zombie myth. While it's easy to characterize the U.S. adoption of the zombie myth as cultural appropriation, Lauro said it's more complicated than that.

"Haitians said, 'How dare you think that you culturally appropriated us. We have invaded you. We are so powerful that you couldn't help but be enchanted by our mythology,'" said Lauro. "It was a great reminder of the way that power never works one way."

"On Second Thought" brings you spooky Halloween fun for the holiday. We take a visit to 2 Chainz's Haunted Pink Trap House, hear from a zombie scholar... 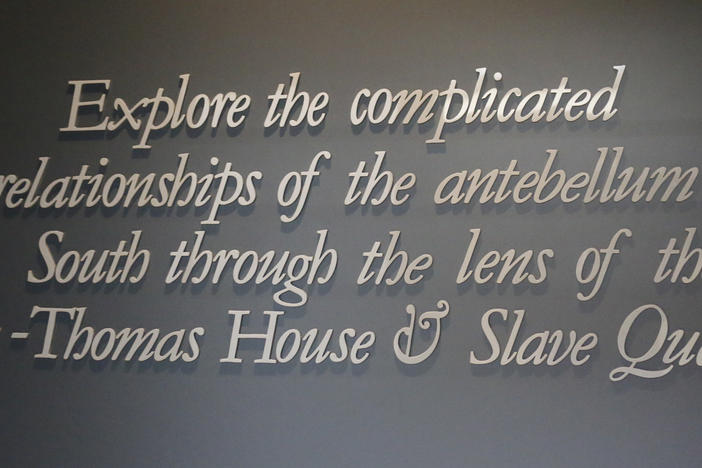 Savannah’s Telfair Museums is showcasing the lives of urban enslaved people in a new exhibit opening Nov. 16. Shannon Browning-Mullis is curator of...