Georgia Ghosts: A Slave Who Sings For His Lost Love 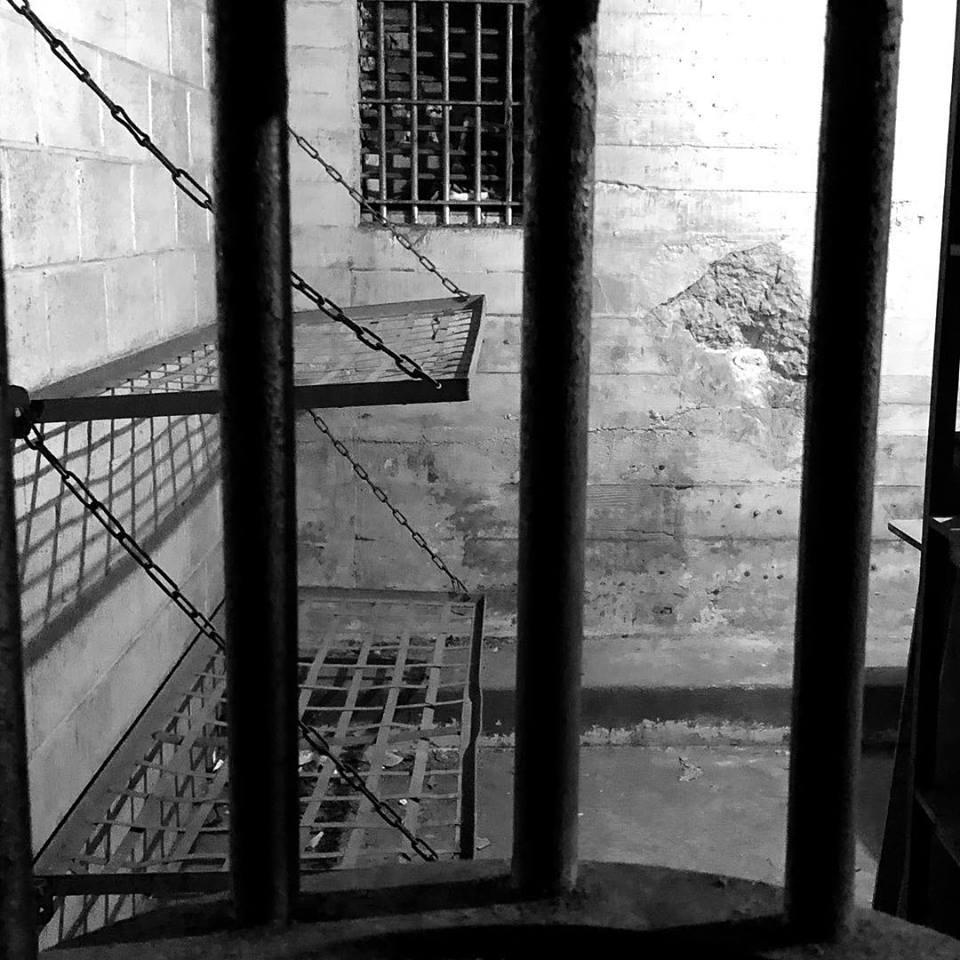 In honor of Halloween, we’re introducing you to some of Georgia’s most memorable ghosts.

GPB's Rickey Bevington recounts the story of a slave named Ellick who haunts the Lawrenceville jail where he was sentenced to hang for killing a man in self-defense.

In Lawrenceville, the ghost of a man wrongfully put to death is still heard singing to the love he left behind.

What we know of this story comes Judge Richard D. Winn, who confessed to his part in the tragedy some 40 years after it happened.

Winn’s 1883 article in the Gwinnett Herald begins by describing Colonel James Austin as a drunk who was “wanting in humanity" for partaking in slave trading.

One night in 1848, Austin burst into his kitchen to find a married slave couple, Ellick and Betsy. Austin grabbed Betsy, but Ellick fought back, tearing Austin off his wife.

Enraged, Austin chased his slave while wildly swinging a sword. Ellick scrambled into a cabin loft.

Cornered and fearing for his life, Ellick fatally stabbed his master nine times in self defense.

As Austin lay dead before him, Ellick chose not to run. He went straight to the courthouse to explain the unfortunate death of Colonel James Austin.

Instead of being rewarded for his honesty, Judge Winn sentenced Ellick to hang.

Writing almost four decades later, Winn questions whether Ellick’s punishment fit his crime, asking “if it had been a free man, would it not have been classified as justifiable homicide?”

Today, tour guides bring visitors into the Lawrenceville Historic Jail. They point to indentations in the back of one cell where Ellick may have tried to carve his way to freedom.

There are reports of unexplained orbs of light, missing audio recordings of tours and a feeling of deep sorrow when you lean on the walls of the cell.

Often, when tour guides sing the same, mournful song Ellick sang for his wife from jail, they hear a voice singing with them, echoing back the last words of each phrase.

“Oh Betsy will you meet me,

Betsy will you meet me,

Betsy will you meet me in heaven above …”

Thanks to Cynthia Rintye of Lawrenceville Ghost tours for background on this story. Music provided by SoularFlair under a Creative Commons license. 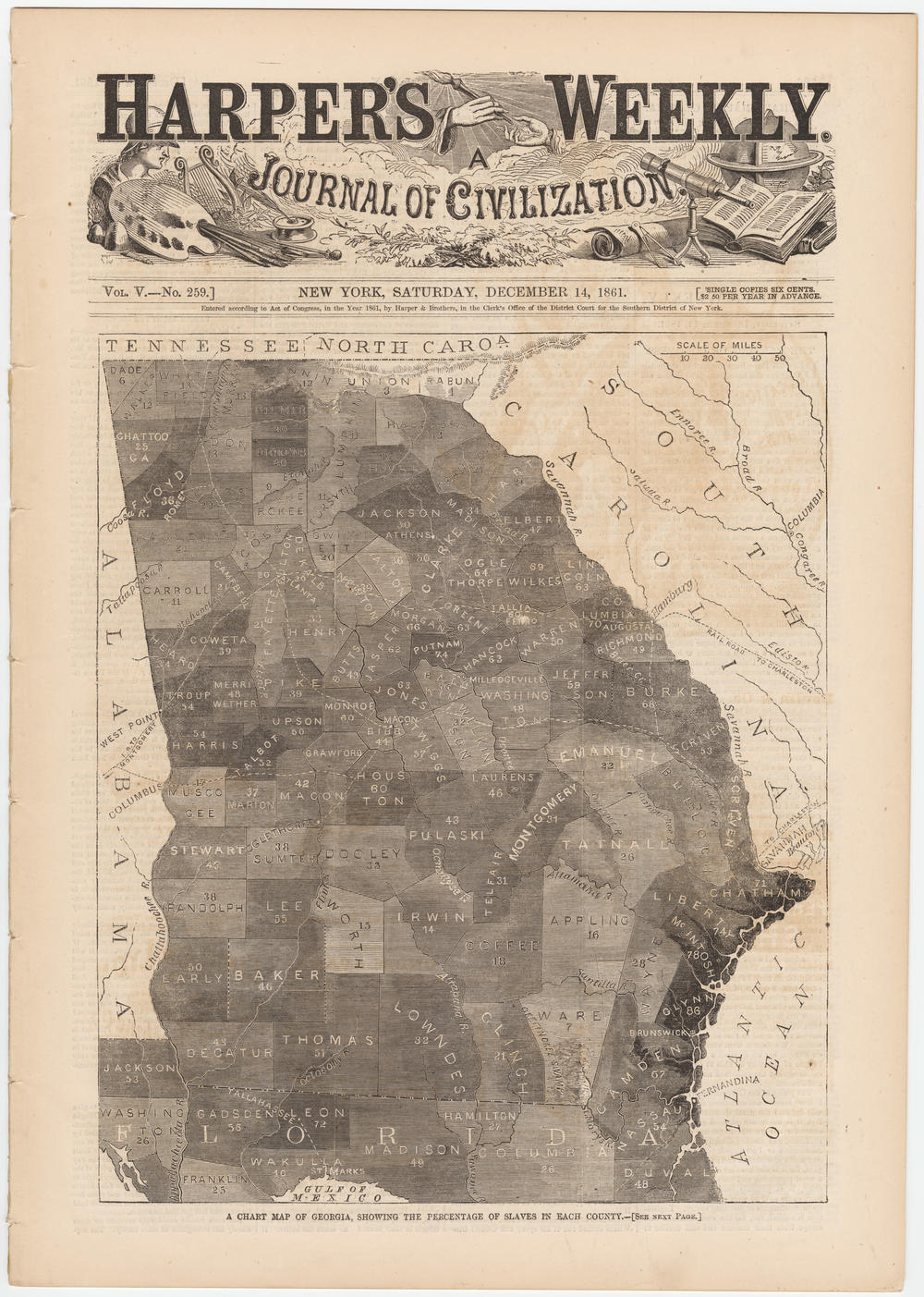 Georgia Slavery Map from 1861 published in Harper's Weekly, December 14, 1961, about a decade after a slave named Ellick was hanged in Lawrenceville for killing a man in self-defense. / https://commons.wikimedia.org/w/index.php?curid=49202189