Today, we discussed the power of forgiveness, women's anger and music on the show.

We spoke with Jewish leaders from Savannah and Macon on how their communities are coming together to heal after the shooting at Tree of Life synagogue in Pittsburgh. Rabbi Robert Haas is from the Congregation Mickve Israel in Savannah. Adam Solender is the executive director of the Savannah Jewish Federation. We also spoke with Rabbi Emeritus Larry Schlesinger from Temple Beth Israel in Macon."On Second Thought" for Tuesday, October 30, 2018

We heard from Rebecca Traister, author of the new book, "Good and Mad." She spoke about revolutionary women from abolition to the #MeToo movement ahead of her book tour stop at the Decatur Library Tuesday evening.

Finally, we heard from Kandace Springs, a Nashville musician whose new album is called "Indigo." She spoke about working with Prince, fixing cars and making music. The singer will perform at City Winery in Atlanta on Saturday, Nov. 3. 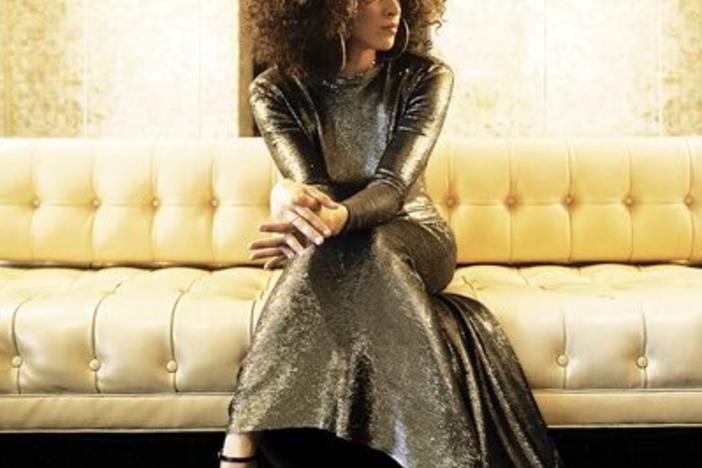 Kandace Springs covers several genres on her latest album "Indigo." The Nashville native was born into a musical household. Her father Scat Springs was... 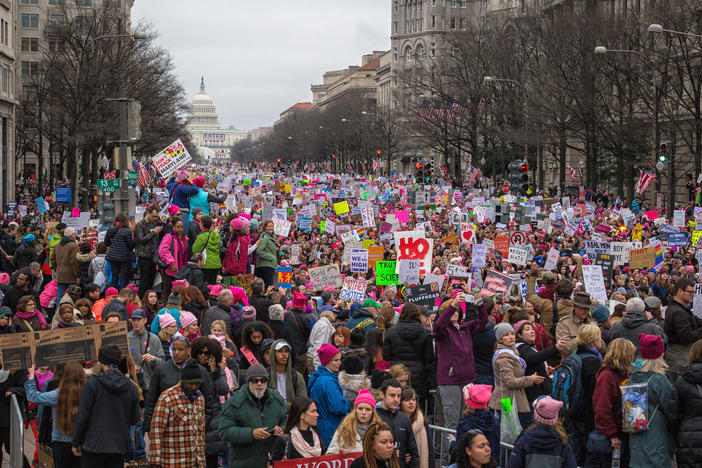 How 'Good And Mad' Women Have Revolutionized America 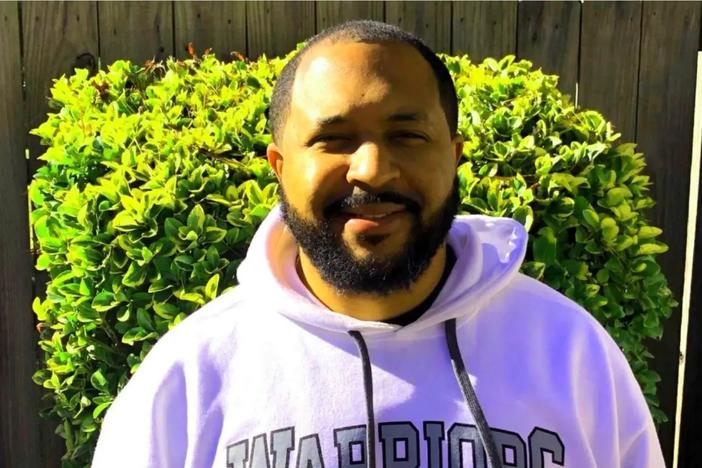