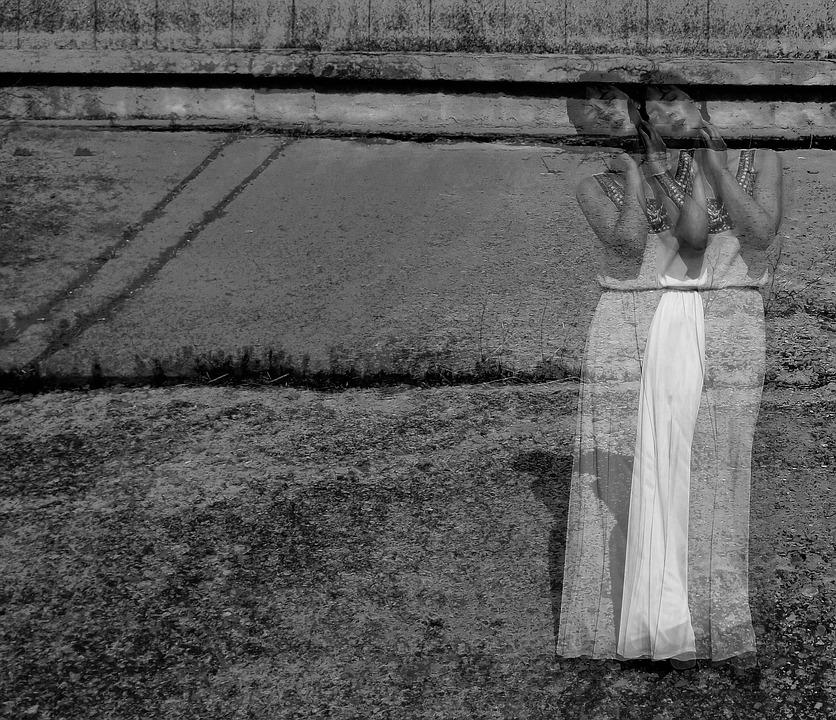 In honor of Halloween, we’re introducing you to some of Georgia’s most memorable ghosts.

GPB's Rickey Bevington tells the tale of forbidden lovers whose affair led to their deaths during the Civil War.

In 1864, times were tough in Roswell. The city was occupied by federal troops under Union General William T. Sherman. Food and clothes were expensive and hard to come by. One of the only places to get what you needed was the commissary which served as a general store for necessities. A teenager named Catherine worked for her father who owned the store.

One day, a young Union soldier named Michael came in to pick up some things. He spotted Catherine, and it was love at first sight.

An affair between a northerner and southerner was scandalous at the time, so their relationship was short.

Michael was charged with treason and was hanged in the Roswell town square. It’s said Catherine witnessed the execution from the upstairs window of the commissary. Her heart was broken.

A few days later, Catherine was found hanging from the large beams of the upstairs floor of the commissary.

In recent years, the commissary has been home to several failed restaurants. According to reports, the spirits of the couple still linger in the building.

Employees said the grand piano sometimes played by itself.  In the morning, they would come upstairs to see chairs moved to clear a space in the center of the room.

People swear they’ve seen ghostly figures in the upstairs windows of the commissary dancing in each other’s arms.

So it seems Catherine and Michael have been reunited in the afterlife.

More information on this story can be found in “Roswell: History, Haunts, and Legends” by Dianna Avena. Music provided by Podington Bear under a Creative Commons license. 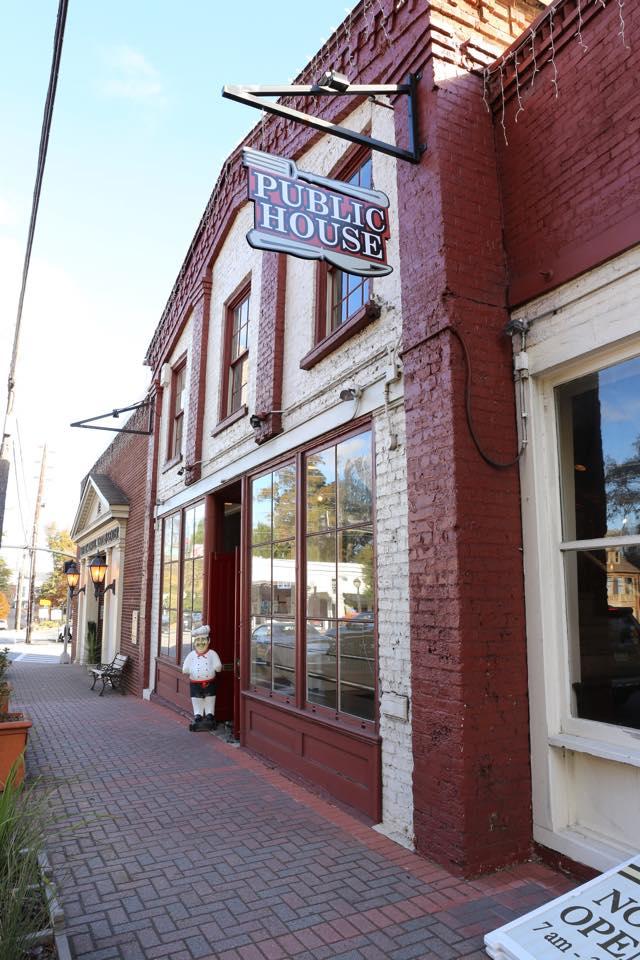 The now-closed Public House in downtown Roswell was a commissary during the Civil War where the ghosts of forbidden lovers are said to still dance in the windows. 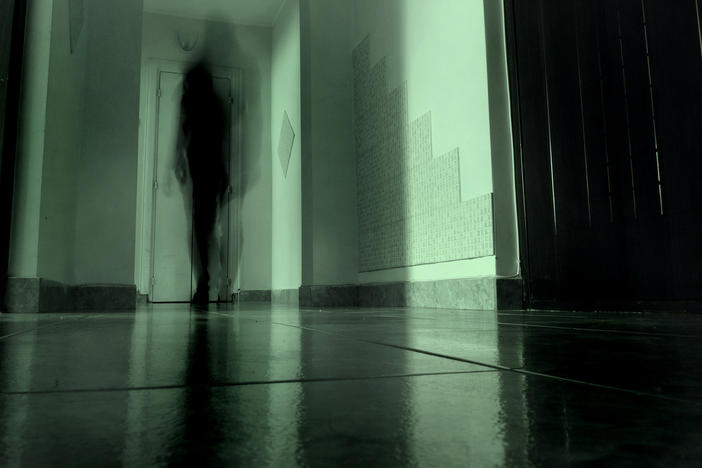 This Halloween, we’re introducing you to some of Georgia’s most memorable ghosts. In the southwest Georgia town of Americus, a little girl and her... 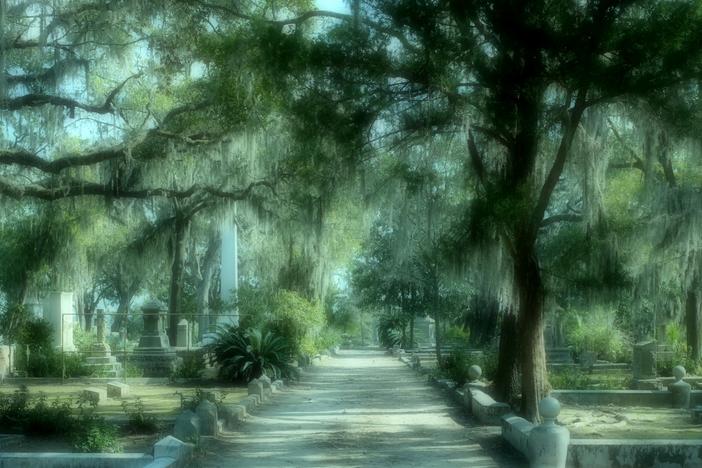