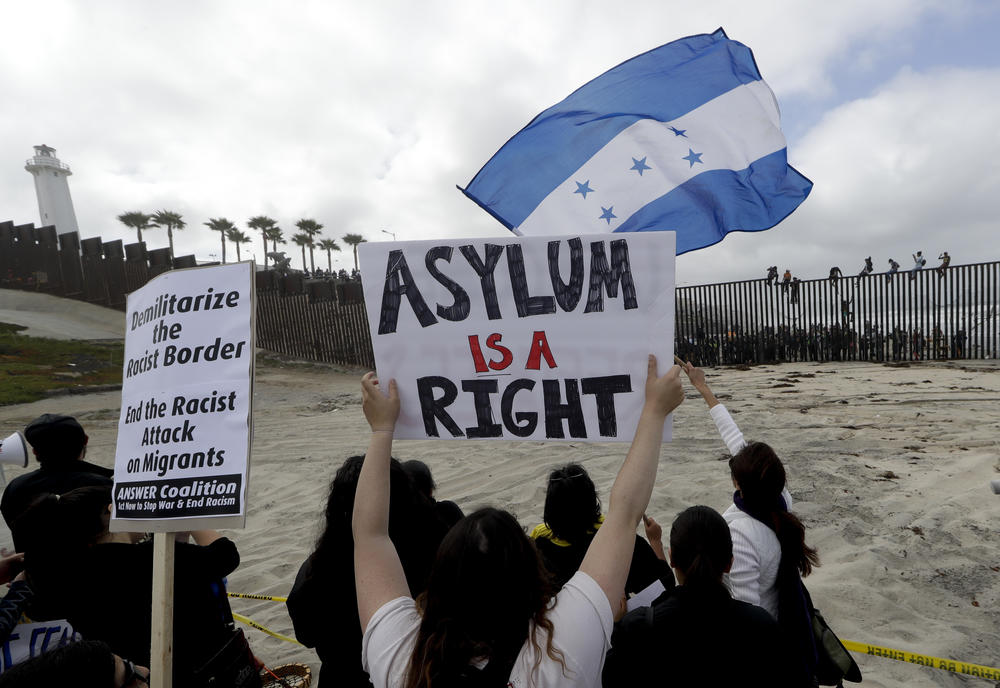 Central American migrants sit on top of the border wall on the beach in San Diego during a gathering of migrants living on both sides of the border. / AP Photo

On this edition of Political Rewind, national issues have started to play a larger role in Georgia election campaigns. As investigators continue to look into a series of mail bombs and a caravan from Central America continues its trek towards the border, candidates take a stance on these dividing national issues.

Plus, is the Georgia governor’s race headed for a runoff? Libertarian Ted Metz gained statewide attention during his appearance at the Atlanta Press Club gubernatorial debate. We take a look at the polls and talk through what it would take to keep the race alive past Nov. 6. 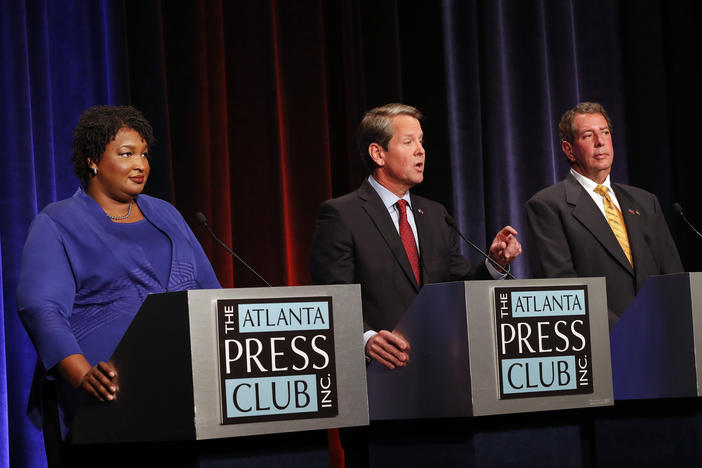