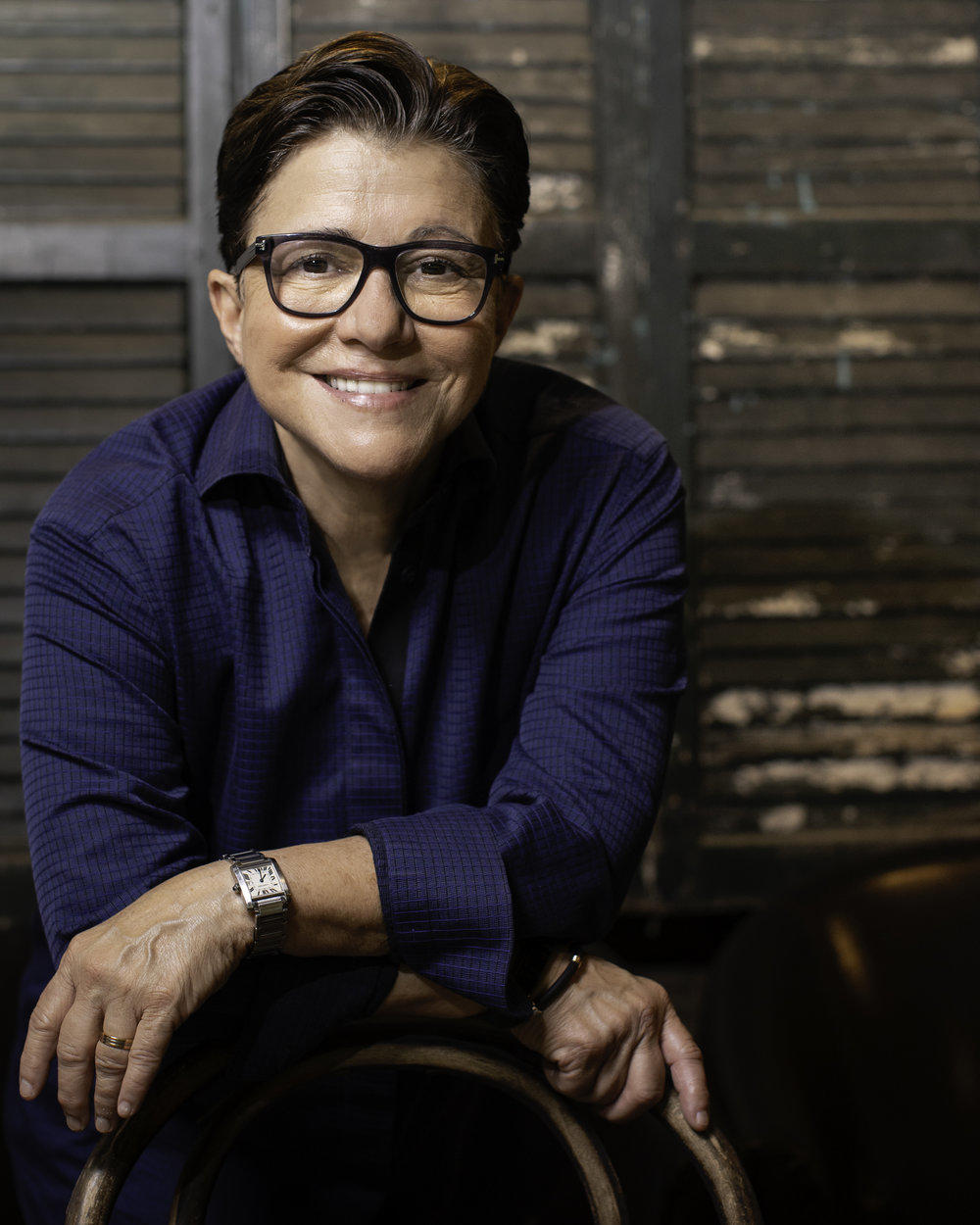 Atlanta-based Tena Clark is a music producer, songwriter, Grammy winner and now memoirist. She chronicles her childhood in rural Mississippi in the new book, "Southern Discomfort."

Clark spoke to us about her new memoir, her mother's musical legacy and meeting Stevie Wonder for the first time."On Second Thought" host Virginia Prescott speaking with music producer and author Tena Clark

Clark tells the story of her parents' tumultuous marriage over the course of the novel. She writes, "Men like my father--rich, cadillac-driving, Klan-sympathizing men--made the money. Women like my mother--beautiful, charming, educated in only how to entertain--ran the houses."

Both her parents were absent for much of her childhood. Her mother struggled with substance abuse and mental health. Her father had repeated affairs and often left Clark alone in the house at night.

Clark was raised by her black caretaker, Vergie, who, other than her sisters, was the only person who made her feel safe. Clark's close relationship with Vergie opened her eyes to the racism and inequality that black people faced in Mississippi.

She was also discovering her sexuality in the context of a society that had strict gender expectations for men and women. When she asked her father about two unmarried women who lived together in Mississippi, he rebuffed her. Clark's mother than quoted Bible verses about the "evils of homosexuality."

Despite these ideas, Clark knew she was attracted to women.

Clark said she realized when she was young: "I don't want to be a majorette. I want to marry a majorette, and it never quite changed. I was really never confused about that."

Clark also discussed her long music career as a drummer, songwriter and producer. She spoke about working with legends like Stevie Wonder and Aretha Franklin.