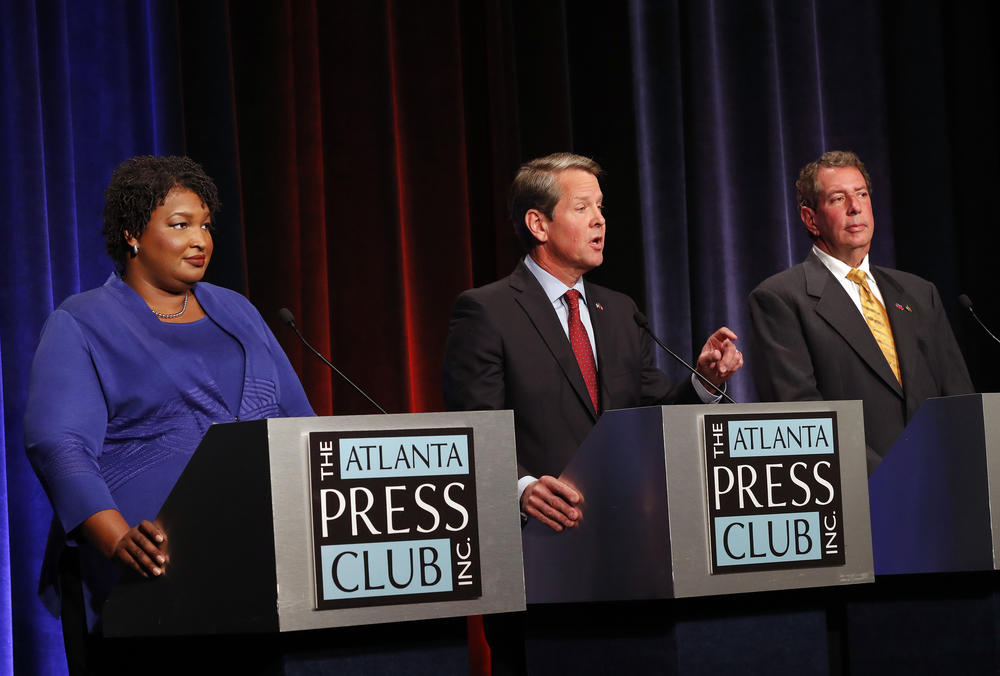 On this edition of Political Rewind, a recap from Tuesday night's gubernatorial debate. Did we learn anything new about the candidates? Did Libertarian candidate Ted Metz gain the exposure he wants to force a runoff? We’ll get analysis from our panel.

Plus, how did Georgia’s congressional candidates fare in their debates? Gun control and charges of tax fraud dominated the 6th District debate while candidates in the 7th District spar over President Donald Trump’s tariffs. 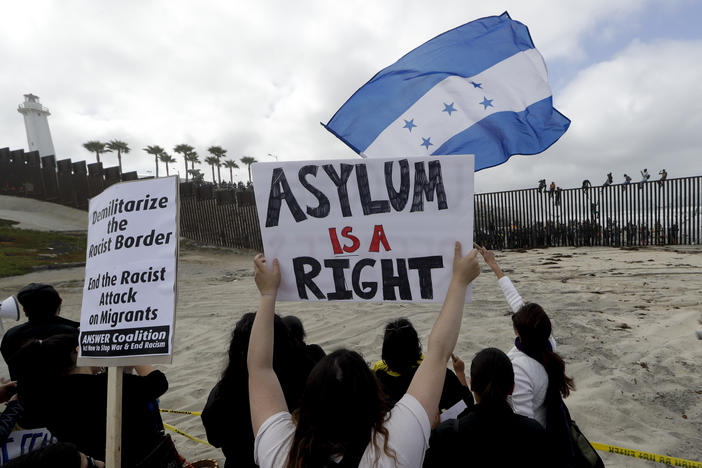 On this edition of Political Rewind, national issues have started to play a larger role in Georgia election campaigns. As investigators continue to look...