From favorite books to superhero inspirations, we discussed the pop culture that shapes our understanding of self and the world around us.

We spoke to GPB hosts Bill Nigut and Emily Jones about their favorite books from "The Great American Read" series.

We also heard from "Black Lightning" actors Nafessa Williams and Marvin Jones about their roles on the show. The second season is currently filming in Atlanta and airing on The CW."On Second Thought" for Friday, October 19, 2018 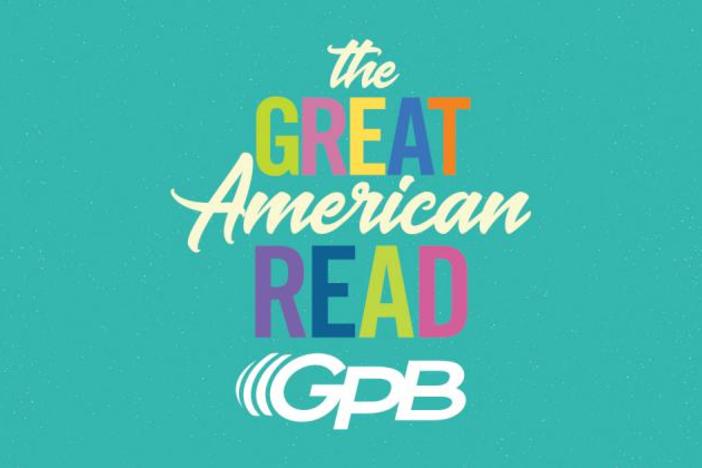 The Great American Read has started a national conversation about America's favorite books. For the PBS series, you are invited to join in — and vote —...