Voters in Clay, Grady, Randolph and Turner counties have been given an extension to register to vote due to Hurricane Michael.

Hurricane Michael caused the election offices in the affected four counties to be closed Tuesday, Oct. 9, which was the last day to register to vote in the state.

The Secretary of State's Office says these were the only locations that were closed and extensions have not been granted for any other counties in the state.

Voters in these counties must have their registrations completed or postmarked by Oct. 16 to be eligible to vote in the 2018 Midterm Elections.

In a press release from Secretary of State Brian Kemp’s office, Kemp, the republican nominee for governor, praised Deal for issuing an extension.

“With this extension, we can ensure that citizens in these counties can register to vote or update their voter record in time for the Nov. 6, 2018, election,” Kemp said. 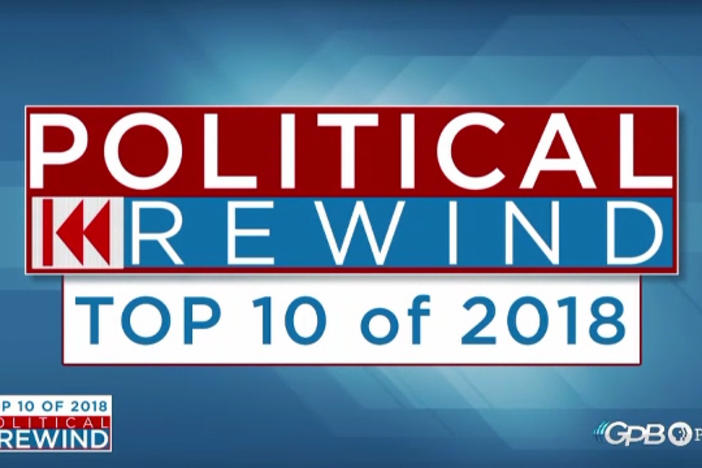 If one more political event occurs before the year’s end, 2018 may just burst at the seams. 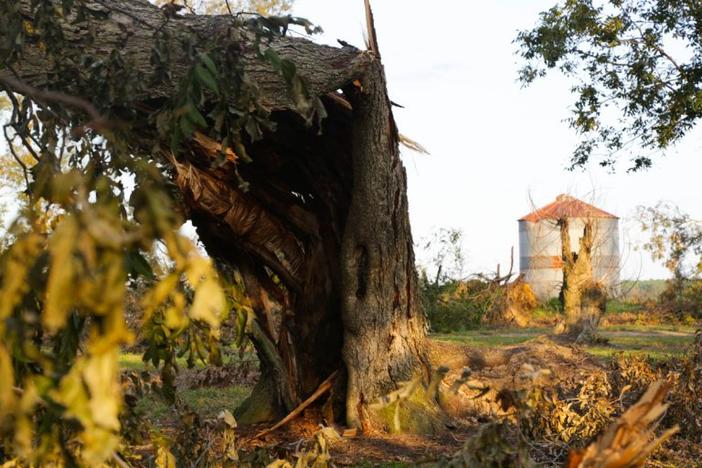