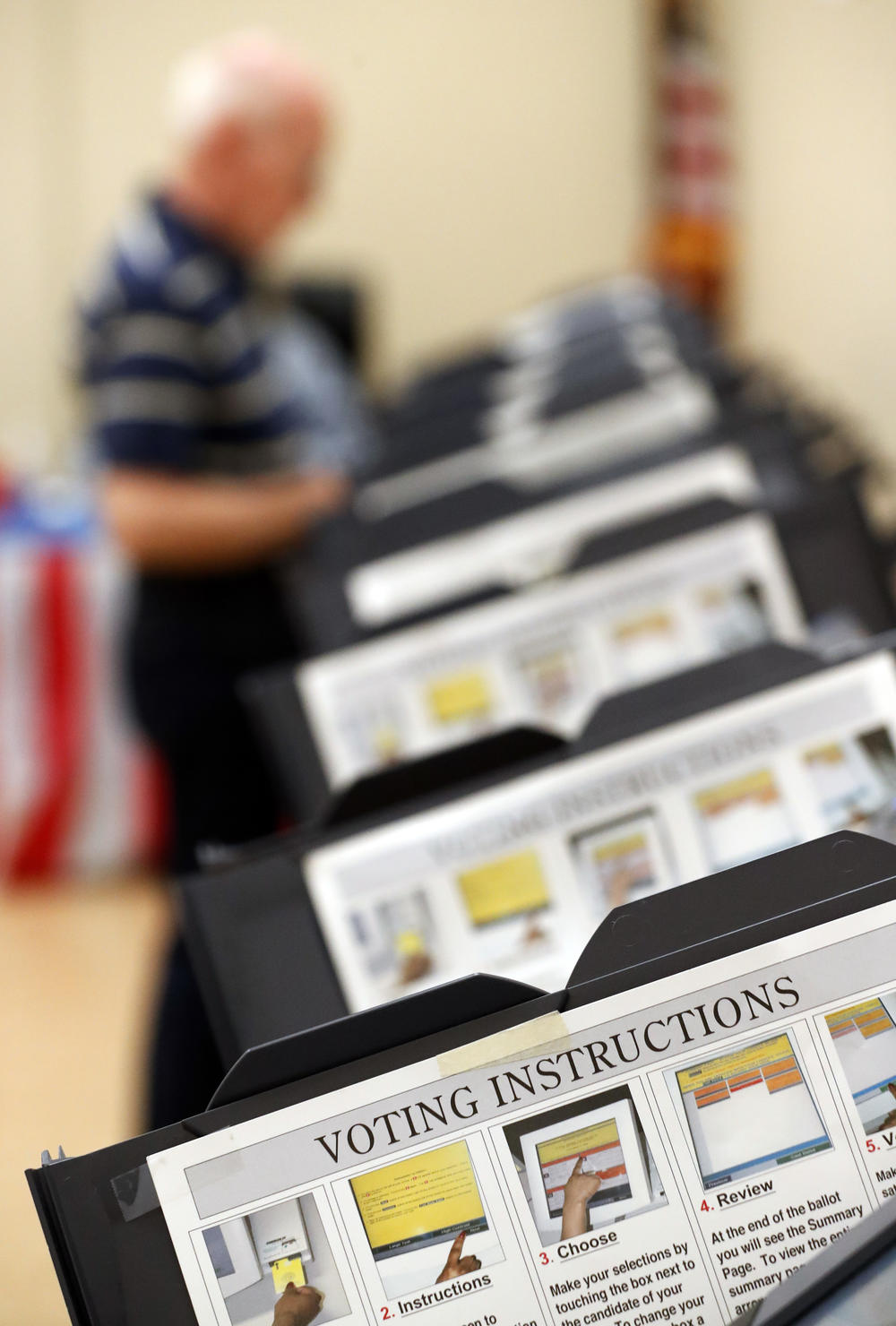 Monday is the first day of early voting in Georgia, which runs through Nov. 2. If you signed up to vote early, what do you have to do? Where do you do it? And what is a "provisional ballot?"

We spoke with Charles Stewart III, a political sciences professor from MIT. He's the founding director of the MIT Election Data and Science Lab. It measures how each state does managing national elections.

We also spoke with Atlanta native Errin Haines Whack. She covers race and ethnicity for the Associated Press.

They explained early voting options, provisional ballots, and what do to if you are headed to the polls in the next few weeks in Georgia.