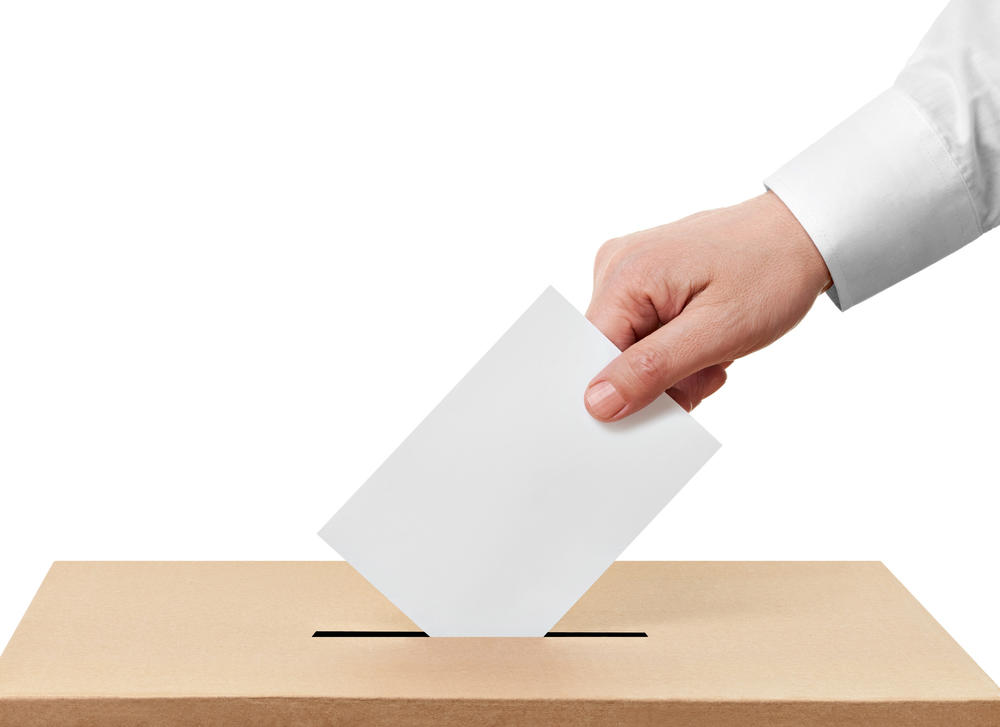 As in-person early voting gets underway, 53,000 of Georgia voter registrations are on hold. The secretary of state's office cites discrepancies in the applications and a violation of the "Exact Match" law, which was passed in 2017.

The law requires voter registration information to match driver's licenses, state ID cards, or social security records. Now, several civil rights organizations are suing Secretary of State Brian Kemp. They want him to overturn the "Exact Match" law. Mark Niesse has been following this story for the Atlanta Journal Constitution. He spoke with us about the lawsuit and voter registration. 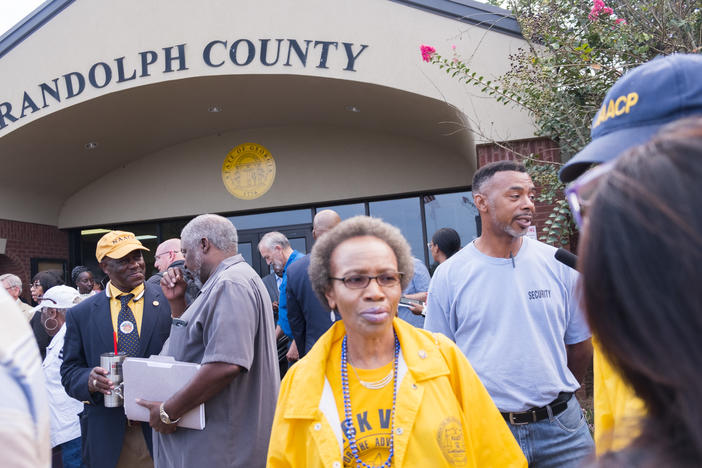 On this edition of Political Rewind, a guilty plea in New York, a conviction in Virginia and a sentencing in Augusta. How will Georgia representatives...