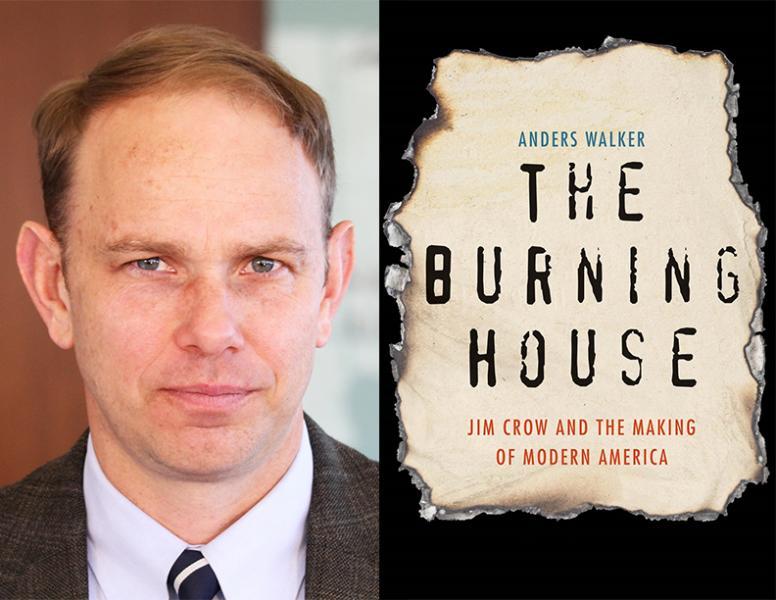 In "The Burning House: Jim Crow and the Making of Modern America," Saint Louis University law professor Anders Walker points to 20th-century writers and intellectuals' arguments against integration as the basis for modern multiculturalism.

Jim Crow laws gave rise to horrific violence, humilitation and race-based terror, which makes "The Burning House: Jim Crow and the Making of Modern America," a new examination of segregation as a means of protecting African-American culture all the more provocative. "On Second Thought" host Virginia Prescott speaks with Anders Walker.

Saint Louis University law professor Anders Walker makes the argument that contemporary concepts of multiculturalism came from arguments against integration, championed by 20th-century Southern white writers and influential black intellectuals. We asked Walker about this unconventional angle on history before an event at the Jimmy Carter Presidential Library. 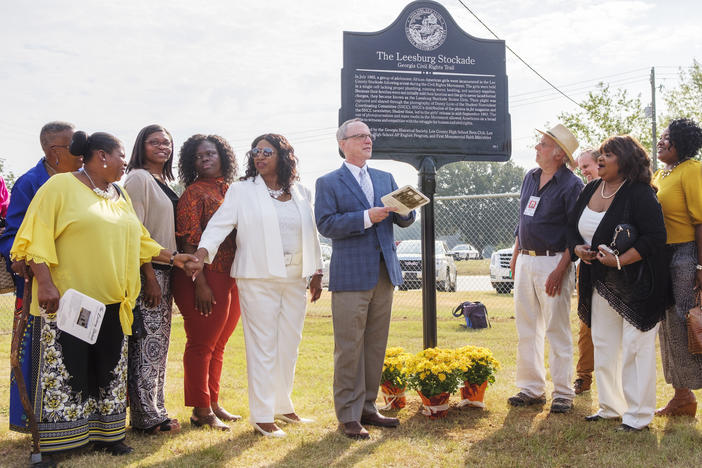 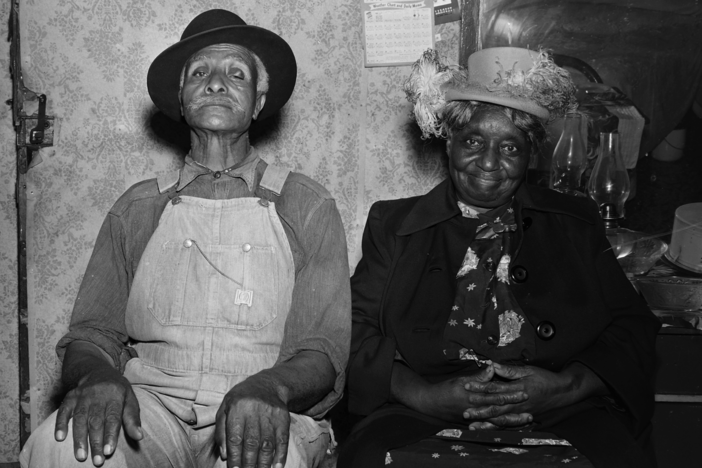