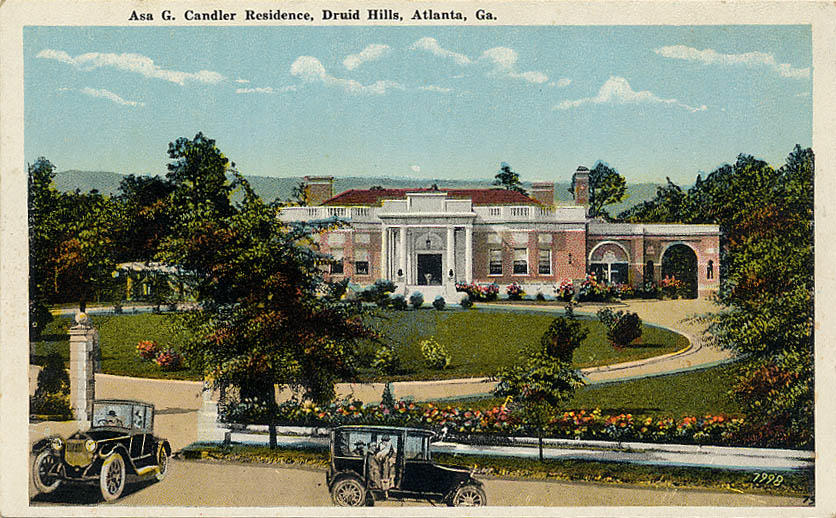 Druid Hills is one of Atlanta's best-known neighborhoods — and streets.

In this "What's In A Name," as requested by listeners Forest McMullen and Lisa Mount, we dive into the unexpected history of the northeast Atlanta neighborhood.GPB's Rickey Bevington investigates the history of Druid Hills.

Druid Hills is home to Emory University, the Centers for Disease Control and Prevention and some of the greenest landscapes in the city. But have you ever thought about where that name came from?

Let's break down its history into two parts, "Druid" and "Hills," starting with "Hills."

According to the Druid Hills Civic Association, Atlanta developer Joel Hurt (who also designed Inman Park) conceived the neighborhood as one of Atlanta's first suburbs. Hurt's idea was to create an "ideal residential suburb" that mimicked the peaceful character of the countryside, providing Atlantans a refuge away from the crowded urban environment of the city center.

To realize this vision, Hurt hired someone who had been quite successful at this sort of thing: Frederick Law Olmstead, the architect behind Central Park in New York City.

So where does other half of the name come from?

Well, "Druid" refers to a class of religious leaders who were revered among the ancient Celtic people of the British Isles.

In his book Atlanta's Druid Hills: A Brief History, historian Robert Hartle Jr. suggests that Joel Hurt chose the name because his new neighborhood reminded him of a leafy park in Baltimore, Druid Hill Park.

The name is appropriate for both communities, since the Druids seemed to have a thing for nature and hilltops.

Got a name you'd like us to investigate? Submit it here in the comments section.

Here's a bonus video about Druid Hills architecture and landscapes. 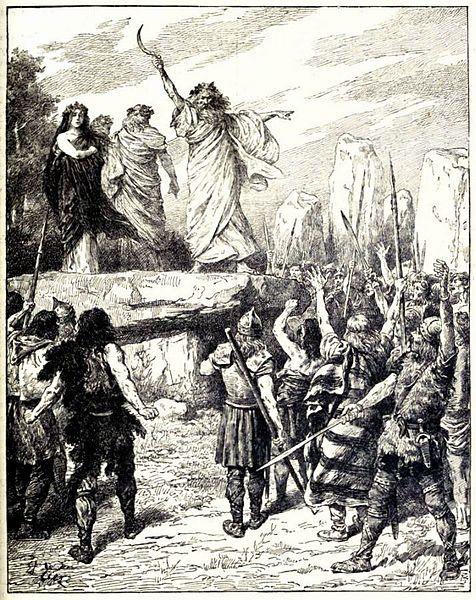 Caption
A Druid in his natural habitat
Tags: all things considered  joel hurt  druid hills  What's In A Name?  Atlanta 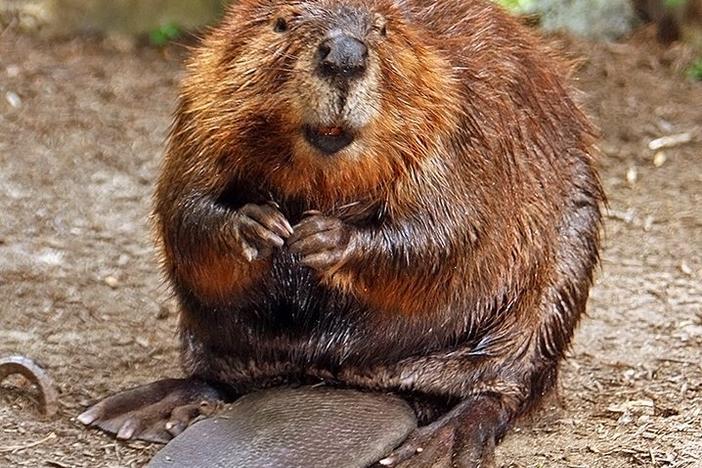 Many Atlanta roads are named after local waterways — but where do those creeks and springs get their names? In this episode of "What's In A Name," we... 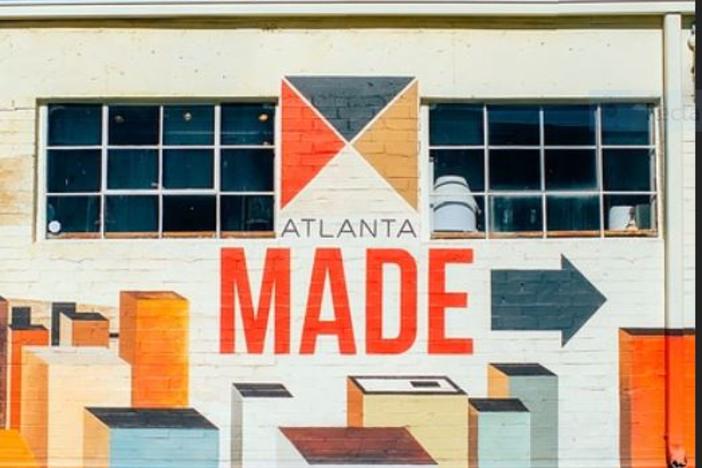