So Far, SunTrust Park And The Battery Bringing In Revenue As Expected 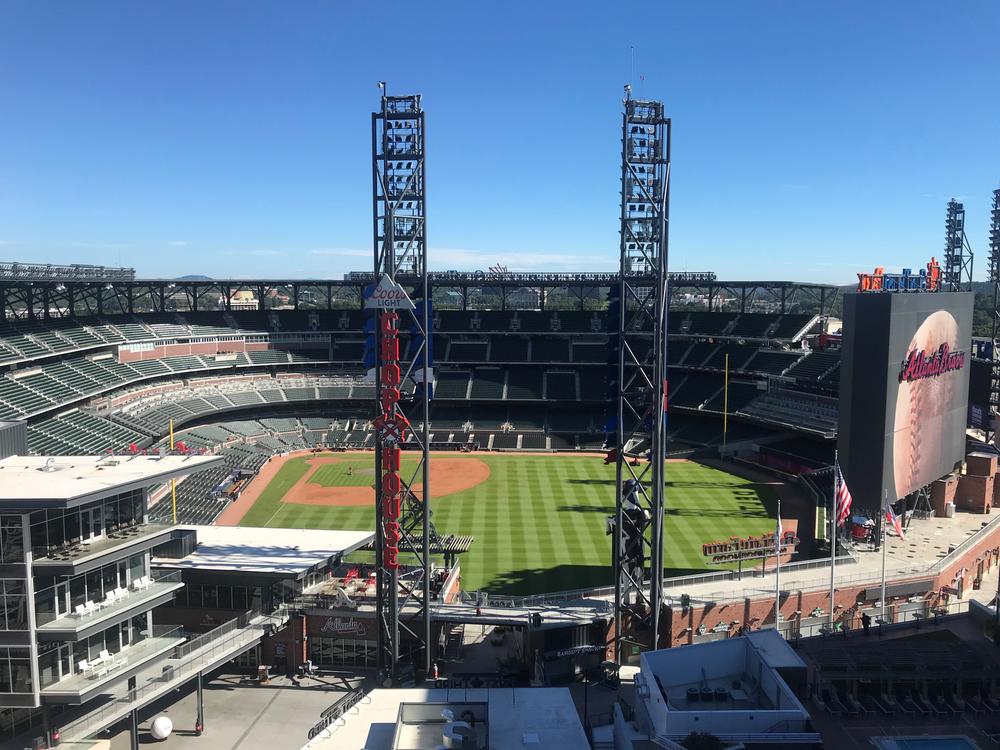 SunTrust Park opened in the Spring of 2017. It doesn’t yet have two full seasons of Atlanta Braves baseball, but the Cobb County Chamber of Commerce on Tuesday released a fiscal impact study of the stadium and surrounding areas.

The study, done by Georgia Tech, looked at the impact on the county’s finances from the stadium itself, The Battery, and surrounding areas around the stadium. It also only accounted for non-Cobb residents who accounted for 70 percent of spending in this area.

SunTrust Park sits inside The Battery. The Battery is a mixed-use development area that has hotels, residential units, offices, and restaurants and stays open year-round, even when the Braves aren’t playing.

For SunTrust Park alone, the fiscal impact is not so good, which county officials said was expected for the first few years. According to this study, the stadium itself costs the county $7.4 million a year more than it's making.

Fortunately for the county, The Battery is essentially cancelling that out by generating $7.3 million more than it's costing. The halo effect of both the stadium and Battery is what puts the county in the black. Numbers show all three areas result in a net positive of $4 million a year for Cobb.

Cobb County’s school district, though, seem to be the group that’s benefitting the most. This study says these three groups are responsible for generating more than $14 million for county schools.

Ragsdale did say that their budget included money for a one-time, 1.1 percent bonus and they were able to give teachers raises because the county's tax digest grew, in part due to this development.

The county was facing a $30 million budget shortfall.  And some Cobb residents felt that was because of the debt service the county owed to the Braves. Cobb chipped in $300 million to help build the stadium.

But Commissioner Bob Ott said the county’s contribution to SunTrust Park had nothing to do with higher property taxes.

"The millage rate increase that three of the commissioners voted for, which I did not, had nothing to do with the stadium,” Ott said. “You know there was talk about the discussion with the cost of police and everything but that was included in the analysis."

Ott said people were concerned that since more police would be needed to control traffic on game days and for additional security that costs to the county would go up. However, this study shows that the cost for that is paid for.

Not everyone is on board with the positive outlook this early in the stadium’s lifetime. J.C. Bradbury, who teaches economics at Kennesaw State University, said he's not all in on the data just yet.

"Unfortunately, it's a little too early to say it's one way or the other,” Bradbury said. “We can look at that in time. But a second thing to look at is what happens in other stadium projects and we haven't seen those positive returns that are often claimed in all of these projects."

For residents, the bottom line is their taxes went up and they might not deem this project worth it if that doesn't change, Bradbury said. 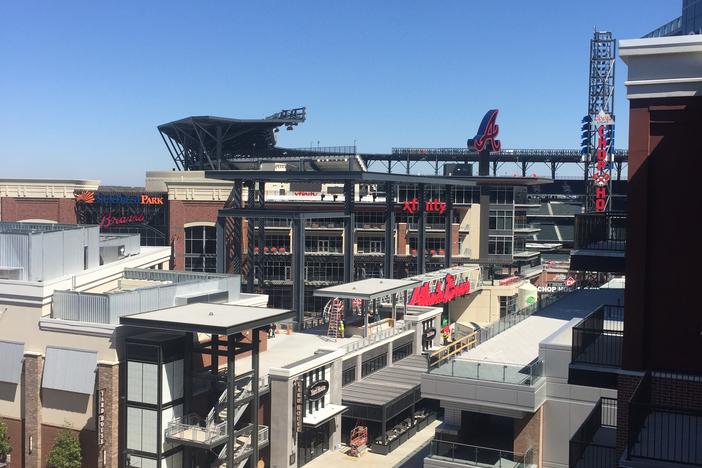 When the Atlanta Braves announced their move to the suburbs in 2013, some skeptics foresaw an exodus of residents fleeing game day traffic and crowds.... 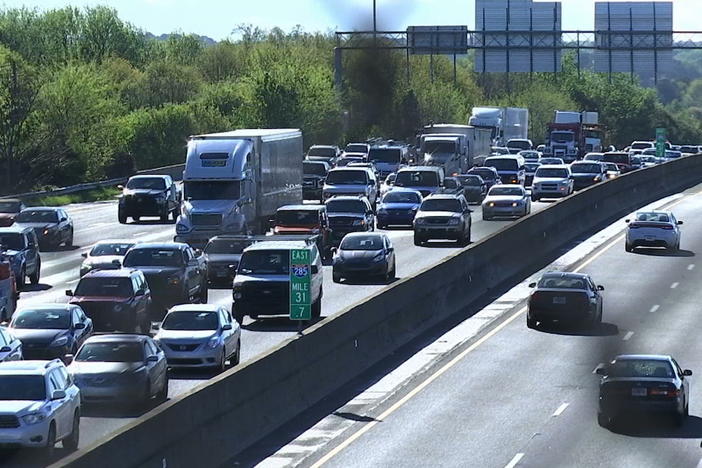 One of the biggest questions metro Atlantans have had about the opening of SunTrust Park is traffic. The new 42,000 seat stadium sits at the... 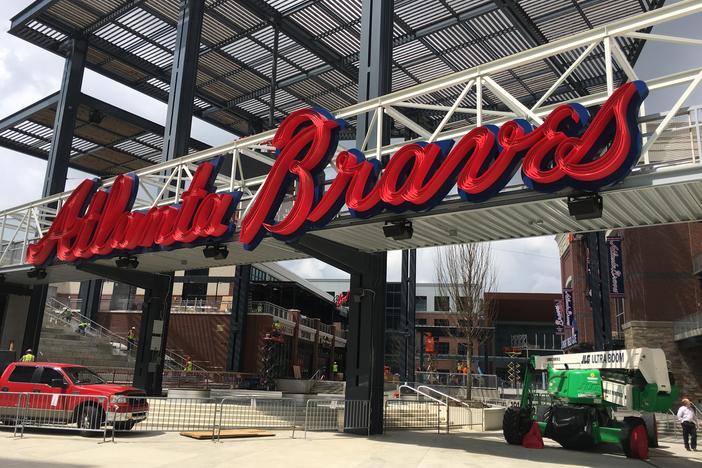 The Atlanta Braves are saying there’s more to their new stadium than hot dogs and beer. The team hopes a 50-acre development surrounding SunTrust Park...