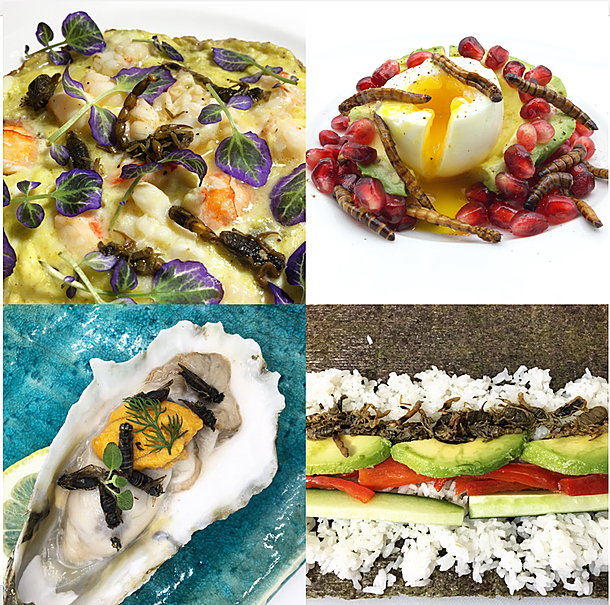 An array of edible insect options from the Eating Insects Athens Conference.

A bug in your food is not usually considered a good thing, but what if it was there on purpose?

The United Nations reports around two billion people include insects in their daily diet. Companies like Chirp Chips and Chapul are making bugs a snacking option in the United States. In Georgia, mealworms and crickets top the list of commonly consumed insects.

We spoke with entomologist Marianne Shockley who researches edible insects at the University of Georgia.

She studies ways to make insects a sustainable food source for humans, as well as feed for farmers all over the world. We visited her in Athens and asked her about her first insect encounter.

We also spoke with GPB Savannah Morning Edition host and reporter Emily Jones about alligators in the Okefenokee swamp. She reported on researchers who are tracking the large reptiles to find out more about their place in Georgia's ecosystem. 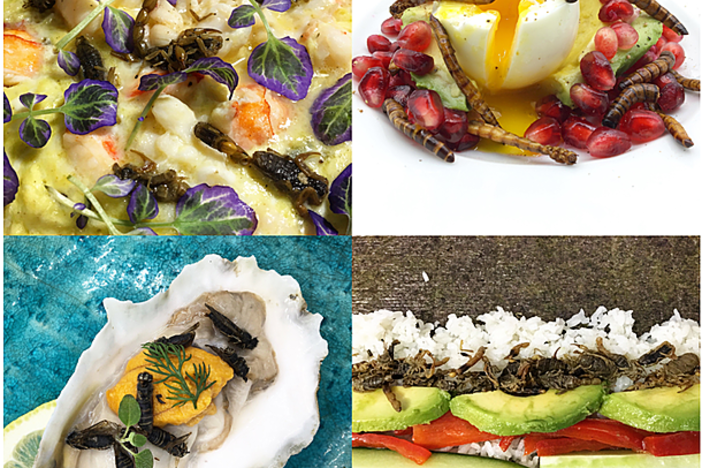 Would You Eat a Bug? Exploring Insect Agriculture

There’s a conference happening in Athens, and its name tells you all you need to know: Eating Insects. Members of the North American Coalition for... 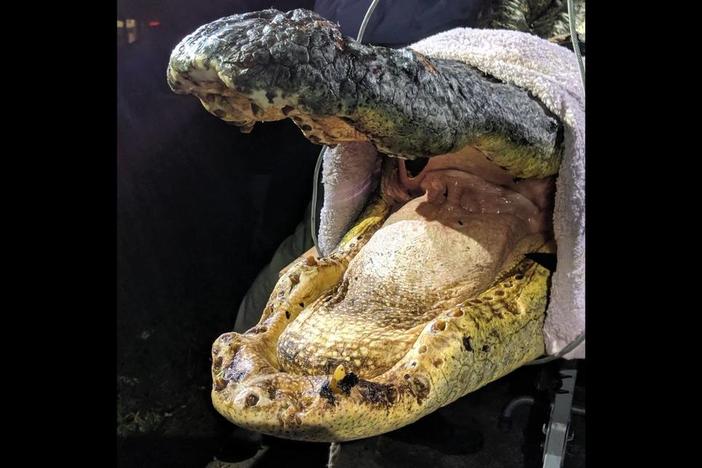 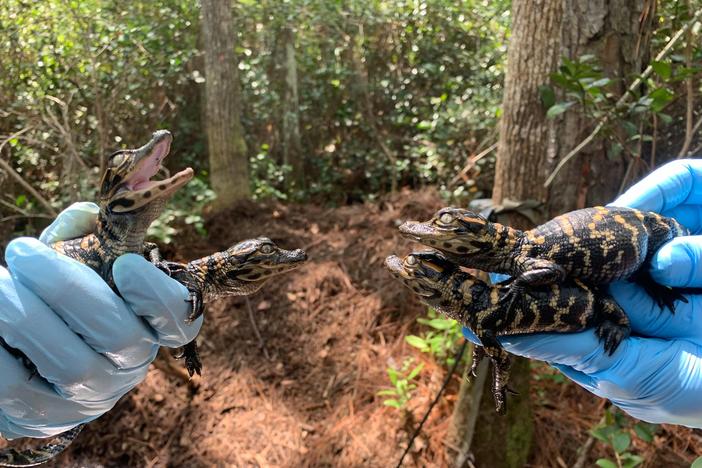