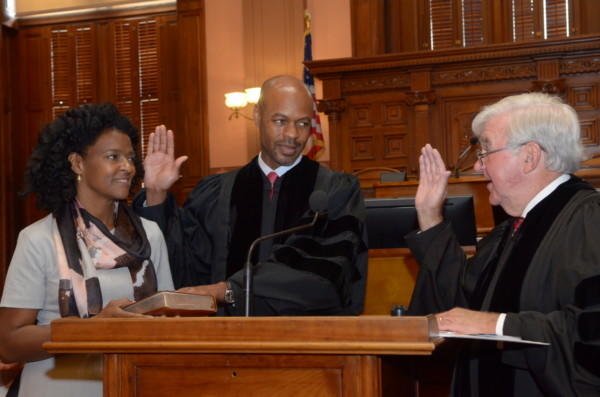 Harold Melton was appointed to the state’s supreme court in 2005 by then Gov. Sonny Perdue. Perdue introduced the new chief justice before he took the oath and credited him with avoiding make the court a polarizing branch of government.

Melton said that's a reflection of expectations from Georgia citizens and elected officials.

"I'm glad that within this state, they're looking at us to apply the law,” Melton said. “They're not asking us to impose individual viewpoints and we are holding ourselves to the public as that being our assignment."

He said this is somewhat represents the changing of the guard as he represents a younger generation of judges on the bench.

Melton said he is also focused on making the court more efficient and helping restore faith in the judicial system. 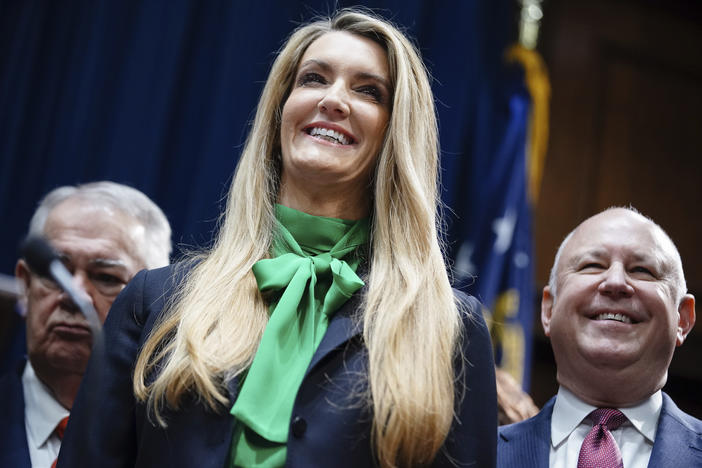 Today on Political Rewind, Kelly Loeffler’s success in business is an asset Gov. Brian Kemp trumpeted when he named her as Sen. Johnny Isakson’s... 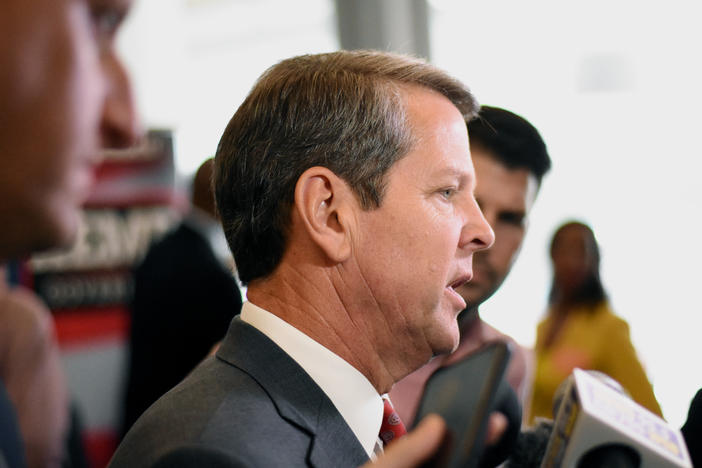 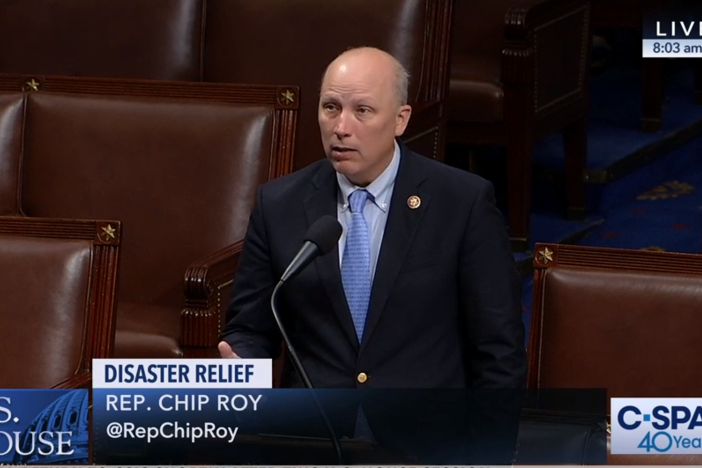 On this edition of Political Rewind, after months of delay, the U.S Senate approved a disaster relief package that would send relief money to Georgia...