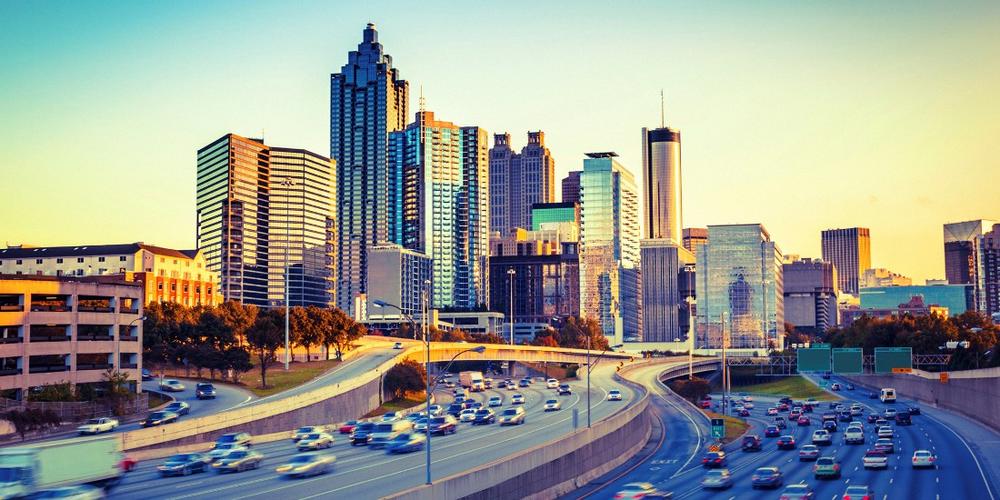 The story of Atlanta begins at the end.

Or rather at its terminus.

Rickey Bevington shares how Atlanta got its name.

Atlanta began in 1837 at the end of the Western and Atlantic Railroad. The terminus, which means 'the end of the line', is still marked by the zero mile post.

In 1843, Terminus was renamed Marthasville.

Martha was the daughter of former Governor Wilson Lumpkin.

Two years later the city was renamed Atlanta, as a nod to the Western and Atlantic Railroad.

The city grew rapidly and during the Civil War its factories produced guns and other war material. It was also important for transportation and distribution for the Confederates in Georgia.

Those same attributes made the city a target in Union General William T. Sherman's March to the Sea.

Though much of the city burned to the ground during Sherman's campaign, Atlanta experienced a quick recovery.

During the Jim Crow era, the Old Fourth Ward and Auburn Avenue grew as a haven for black-owned business and became the birthplace of civil rights leader Dr. Martin Luther King Jr.

Atlanta became a central part of the civil rights movement, and there are many remenants of that history scattered through out the city.

According to the New Georgia Encyclopedia:

Students in Atlanta were the first to respond to protests elsewhere in the South,

and under the leadership of students Lonnie King and Herschelle Sullivan, they organized a sophisticated and durable campaign.

Today, Atlanta is one of the largest cities in the South.

It is home to a growing cinematic industry that brought in almost $10 billion dollars in fiscal activity in 2017.

Atlanta is also one of the best places for a plate of chicken and waffles. 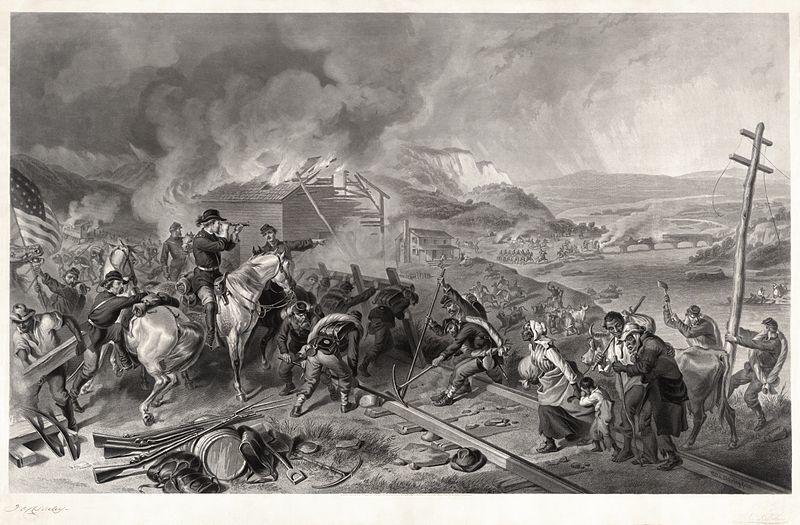 General Sherman's March to the Sea 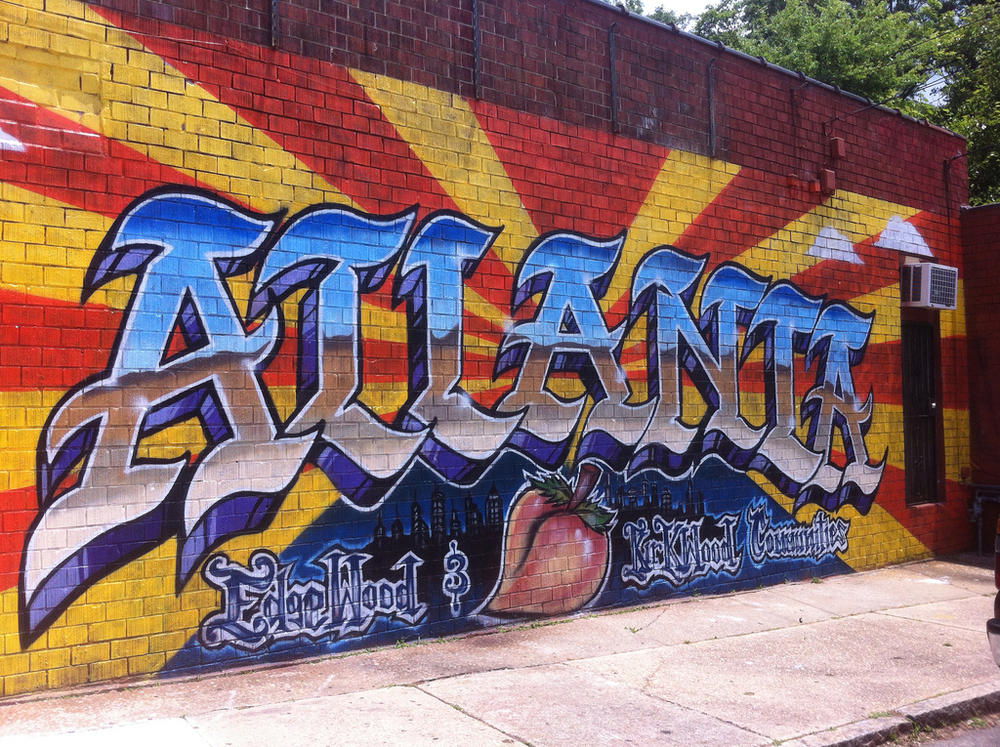