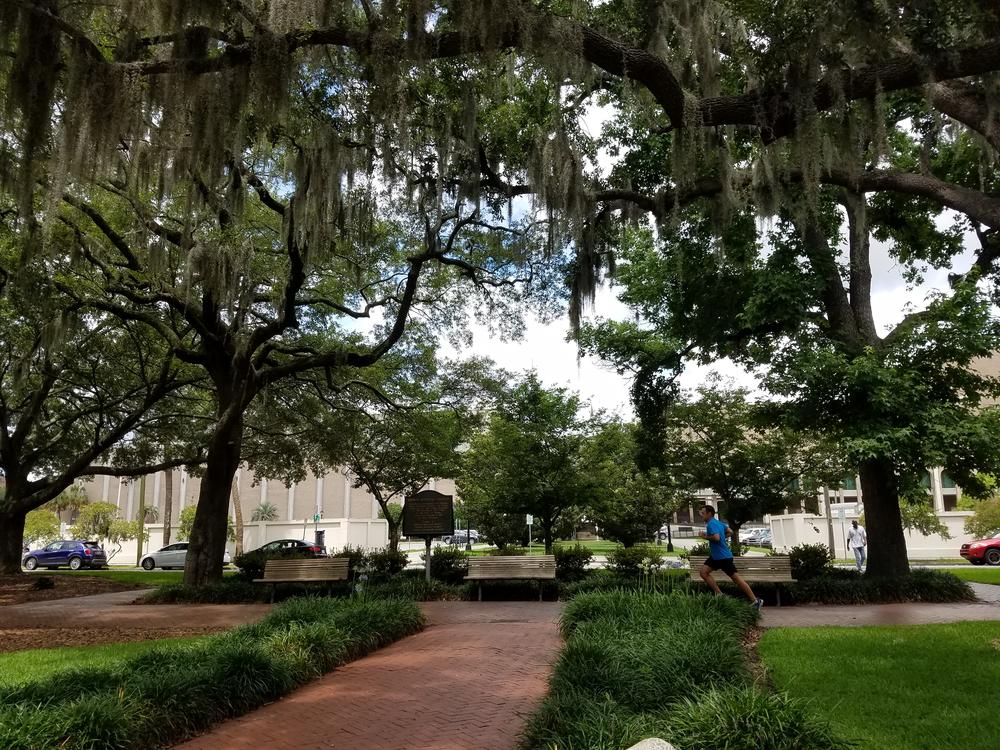 Caption
On Savannah's Orleans Square, the Civic Center and its surrounding parking lot interrupt the original layout of streets, lanes, and lots.

Savannah’s National Historic Landmark District is threatened. The National Park Service on Tuesday announced it was downgrading the district’s status from satisfactory because of threats from development, natural disasters and "intangible threats like noise and traffic."

The national historic landmark designation is not going away. The change means the district’s historic character is under threat, similar to an endangered species.

A comprehensive study that came out earlier this year recommended the change. It was the first such review in more than a decade.

“Instead of this long term, where all of a sudden it’s gone so long that there’s a lot of problems," he said. "Having this very quick review regularly will give us the tools to make sure that we’re taking care of things better.”

Mayor Eddie DeLoach has called for assessments every two years. The city also plans to create a panel to work on addressing the issues raised by the park service.

The defining feature of Savannah's National Historic Landmark District is the town plan designed by Georgia founder James Edward Oglethorpe, dating to the 1730s, which lays out a grid of streets broken up by small open spaces known as squares. Over time, the NPS study found, changes have eroded that plan and chipped away at Savannah's "unique character." 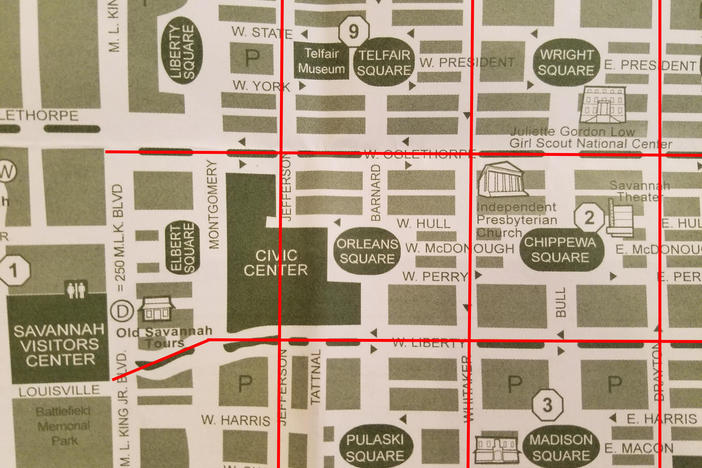 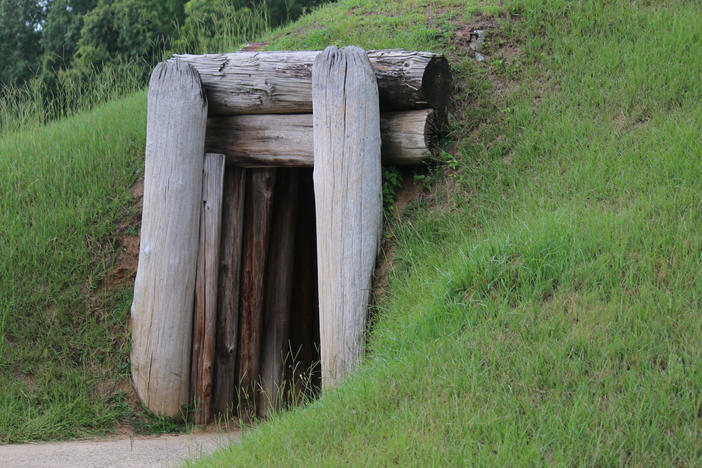 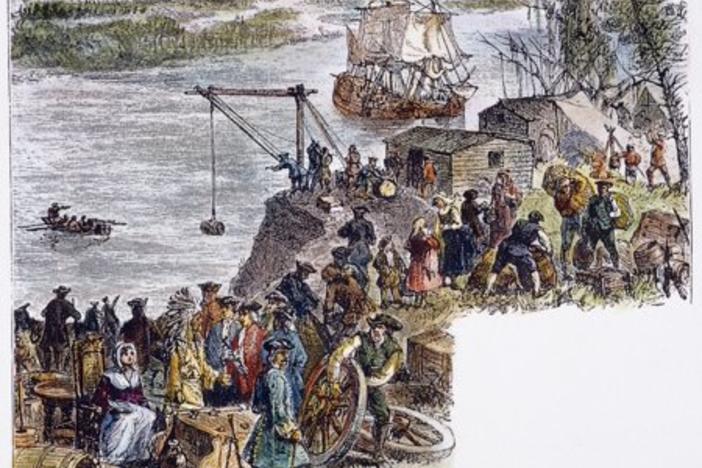