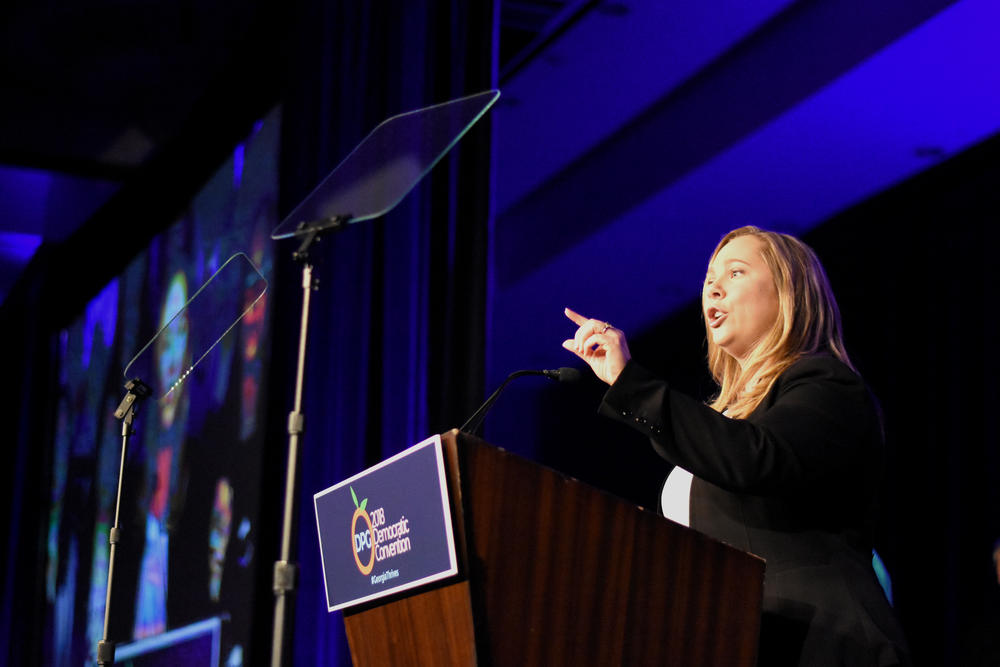 "The Hollywood set is an extreme left-wing hot mess, and they are trying to export their awfulness to Georgia," McLagan told the AJC. "Did Amico come home from California in an electric car spilling used needles, Mexican gang members and contraband drinking straws into the streets of Marietta?"

Amico took to Twitter to respond, calling the comments "disappointing and juvenile." She also tweeted an article about electric vehicles encouraging her followers, and assumedly Duncan, to read about the "importance of electric vehicles in the automotive industry, especially here in Georgia."

Shortly after the statement from Amico's team, the Duncan campaign sent out a statement further condemning Amico and Democratic candidate for governor Stacey Abrams for their presence on the national stage.

"Georgia is a conservative state and our low-tax and pro-business environment has lured much of the film industry away from the loony left politics in Hollywood," Duncan said in the statement. He went on to say that Amico and Abrams would "force film and other industries to flee Georgia because of increased taxes and regulation and the baggage that far-left policies bring with them."

Elections for lieutenant governor and other statewide offices will be held Tuesday, Nov. 6. 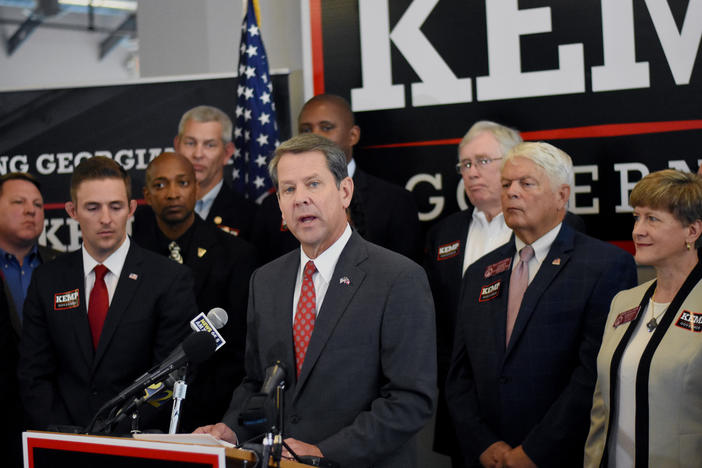 On this edition of Political Rewind, with just over two months until voters decide this year’s election campaigns on both sides of the aisle are busy.