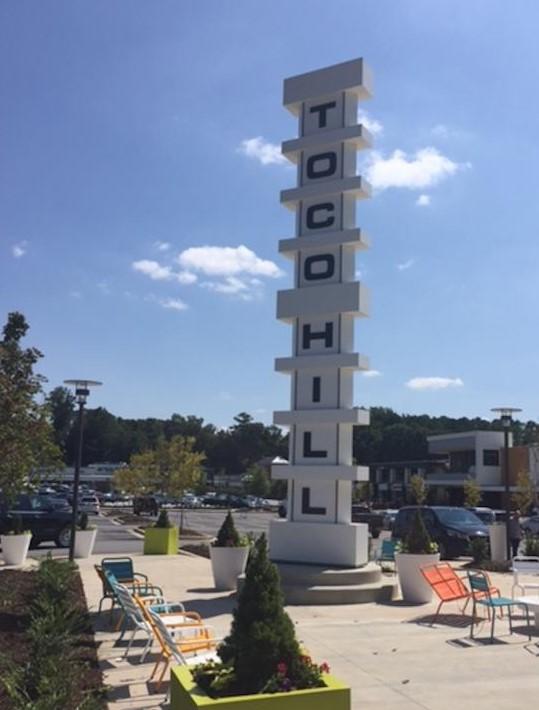 Is it Toco Hills or Toco Hill? That question was submitted by listener Jim Morris about a community in Northeast Atlanta.
Rickey Bevington delves into the surprising origins of Toco.

It's a question that still stumps people today.

People usually use the plural Toco Hills to describe the area in North Druid Hills, north of Emory University. But the community developed around the Toco Hill shopping center built in the 1950’s by developer Clyde Sheppard.

Sheppard, according to the AJC, was inspired by a saying he heard while building airbases in Brazil during World War II. It used the word "toco" and meant you'll have more luck than you expect to have.  Our Portuguese experts could not explain the word "toco." It may have been a word in a language indigenous to South America.

Perhaps Sheppard wanted to build a "luck hill" to attract economic fortune to the area.