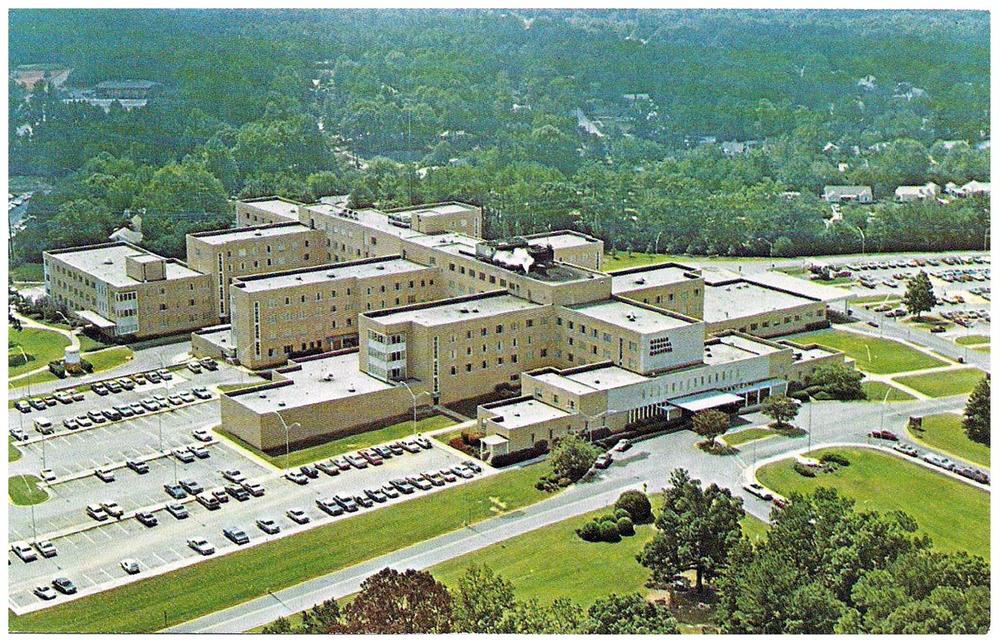 This “What’s In A Name” was submitted by Liz Hill and was answered with the help of Fred Mobley at the DeKalb History Center.

The name in question is Wash Lively Circle, a road located on the campus of Dekalb Medical Center in Deactur.GPB's Rickey Bevington tells the story of Wash Lively

It turns out that Wash Lively, instead of being a request to vigorously do one’s laundry, is actually someone’s name.

W.W. “Wash” Lively was a native of DeKalb County and was deeply involved in his community for decades during the 20th century.

This was established to help build and operate the DeKalb General Hospital, today known as the DeKalb Medical Center.

Mr. Lively died in 1987 and Wash Lively Circle was named in his honor.