What's In A Name? | Civil Rights in Atlanta Streets 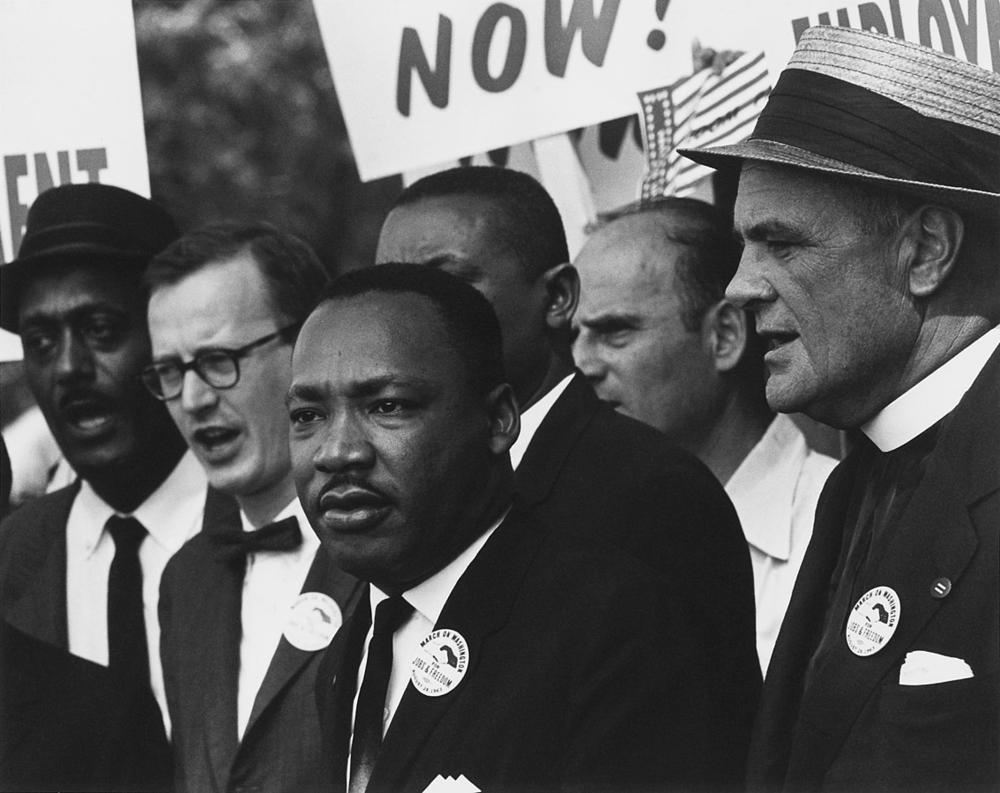 Caption
A photo of Martin Luther King Jr., a leader in the American Civil Rights Movement

Atlanta was at the heart of the American civil rights movement in 1950s to the 1960s.

As such, many of Atlanta's streets are a reminder of some of the leaders who paved the way to racial equality in Georgia. Rickey Bevington explains the deeds of civil rights icons who have Atlanta streets named in their honor.

One of those leaders was Rev. Joseph E. Boone, who led a movement to desegregate shops and lunch counters.

Joseph E. Boone Boulevard runs south of Lincoln Cemetery on Atlanta's west side. It also serves as common border between the Atlanta neighborhoods of Vine City and English Avenue.

Connecting with Joseph E. Boone Boulevard on the way to the Georgia Aquarium is Ivan Allen Jr. Boulevard.

Allen ran for office in 1961 and won out over Lester Maddox.

According to the New Georgia Encyclopedia, one of Allen's first orders as mayor was the removal of "colored" and "white" signs in  Atlanta City Hall.

He is acknowledged as making legal breakthroughs, which would ultimately allow for desegregation in Georgia schools.

Another Atlanta civil rights icon, Ralph D. Abernathy was also featured in our series. To find out more about him and the streets named for him check out the link below. 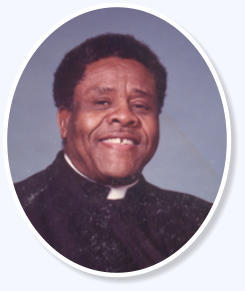 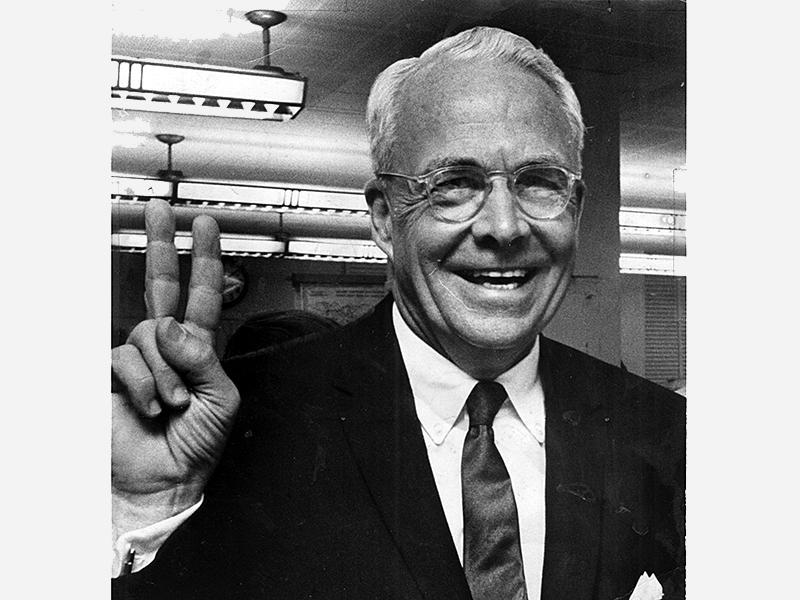 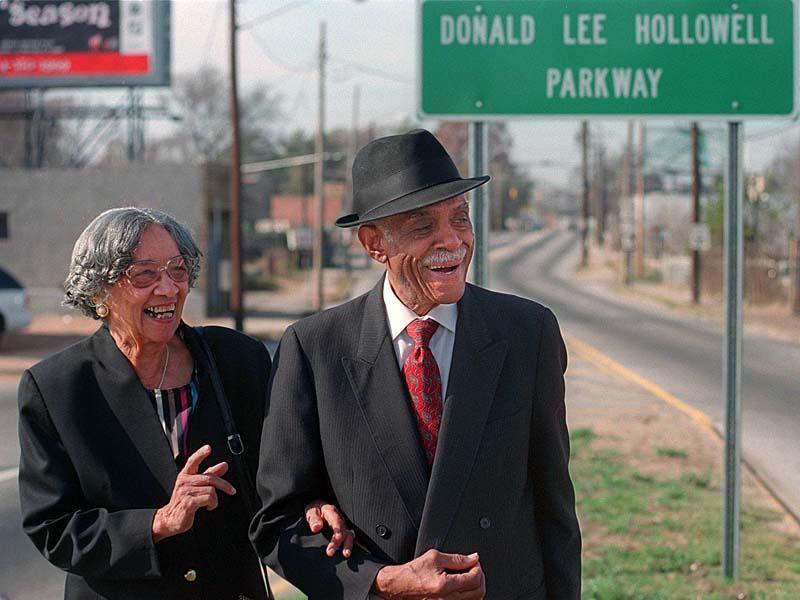