What's In A Name? | Buckhead and Hog Liver Road 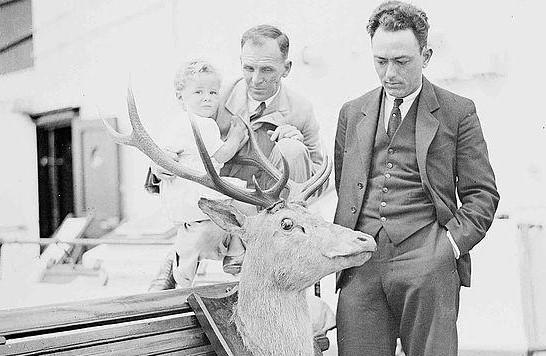 It's been called "The Beverly Hills of the East." But where did "Buckhead" come from? Listener Bob Bennett asked us to find out how comnunity got its name.

According to the Buckhead Coalition, the area was first called Irbyville, after businessman Henry Irby bought land there in 1838. When a large buck was killed in the nearby woods, its head was mounted on a post by Irby's tavern, earning the community the name "Buckhead."

There's also a city of Buckhead in Morgan County, almost 75 miles away from the Buckhead most Atlantans are familiar with. According to historian Ken Krakow, its name has similar origins; when it was first settled, the families hunted down a huge buck.

They hung its head on a tree branch, giving rise to the town's name. As opposed to the ritzy shops and bustling businesses of Atlanta's Buckhead, this Morgan County city describes itself as a "quiet country town."

Buckhead's origin story is probably similar to the story behind Hog Liver Road. While the Carroll County Historical Society couldn't offer any official reason for the Carrollton road's name, we can only hope there's some great story about a hog liver being pinned to a tavern wall.

If you know how Hog Liver Road got its name, let us know in the comments below. 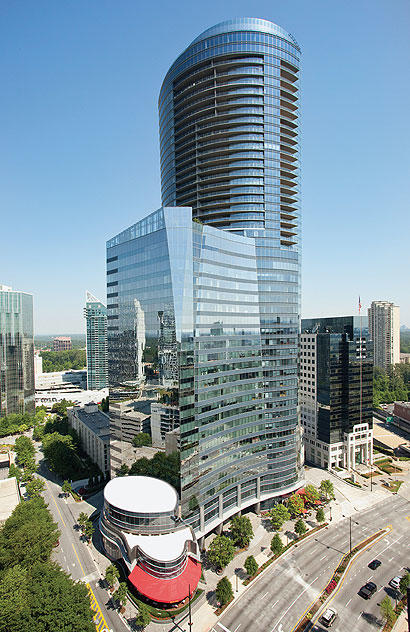 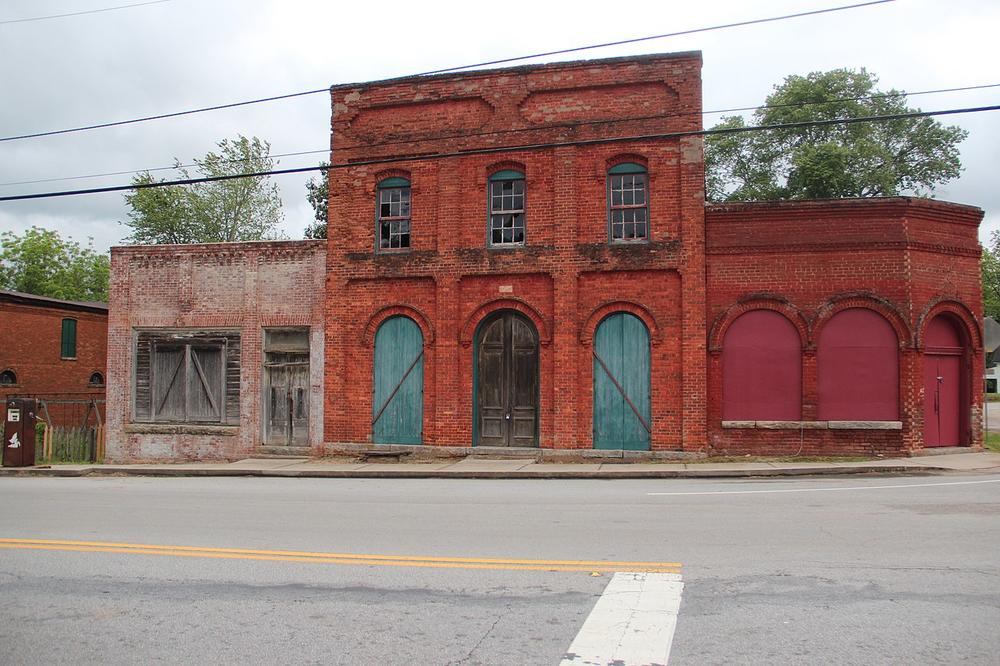