What's In A Name? | Bankhead 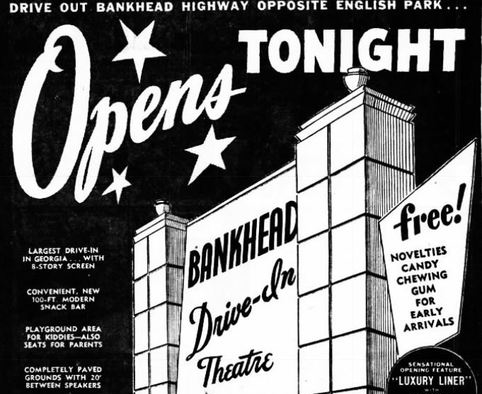 A 1950 Advertisement for the Bankhead drive-in theater.

Bankhead is one of the most recognizable names among Atlanta neighborhoods. It's been cemented in the rap canon of the city by the likes of Outkast, Shawty Lo and T.I.

In this "What's In A Name," we investigate the highway that gave the neighborhood its name.GPB's Rickey Bevington tells the story of Bankhead

You’ve probably heard of the Bankhead neighborhood if you’ve driven around the west side of Atlanta or if you’re a fan of Atlanta hip-hop. The community has been mentioned in countless Atlanta hip-hop songs, and there are few rappers who mention it more than T.I.

But you might not know that Bankhead gets its name from a cross-country highway that runs through the middle of the community.

The highway was named after Alabama congressman John Hollis Bankhead, grandfather of famed actress Tallulah Bankhead. The congressman (and later U.S. senator) advocated for roadways in the early 20th century and helped pass legislation like the Federal Aid Road Act in 1916, the first federal funding program for roads.

Atlantans living along the stretch of the highway that ran through their city started calling their community Bankhead, and the name stuck.

In 1995, rappers and Bankhead natives Diamond and D-Roc brought Bankhead to the world's stage with their international hit song "The Bankhead Bounce," inspired by a dance move of the same name that originated in Bankhead. The dance was famously performed by Michael Jackson at the 1995 MTV Music Awards.

It was only a short three years later when, for unclear reasons, the Georgia Department of Transportation changed Bankhead Highway to Donald Lee Hollowell Parkway, in honor of the renowned civil rights figure, who was one of the few African-American civil rights attorneys in the South during the 1950s and 60s.

Hollowell was best known for winning the landmark 1961 case to integrate the University of Georgia, but he also defended Martin Luther King during the Albany Movement desegregation campaign in the early 1960's and provided counsel to student activists during the Atlanta sit-ins.

But as happens when people get used to calling something by a familiar name, many Atlantans still call the road Bankhead Highway.

It is still the name of the neighborhood, and the MARTA stop on Donald Lee Hollowell Parkway is still called “Bankhead station”.

A map of the Bankhead Highway 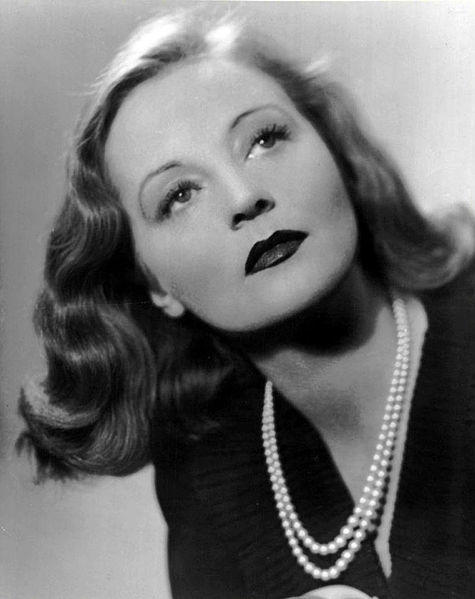 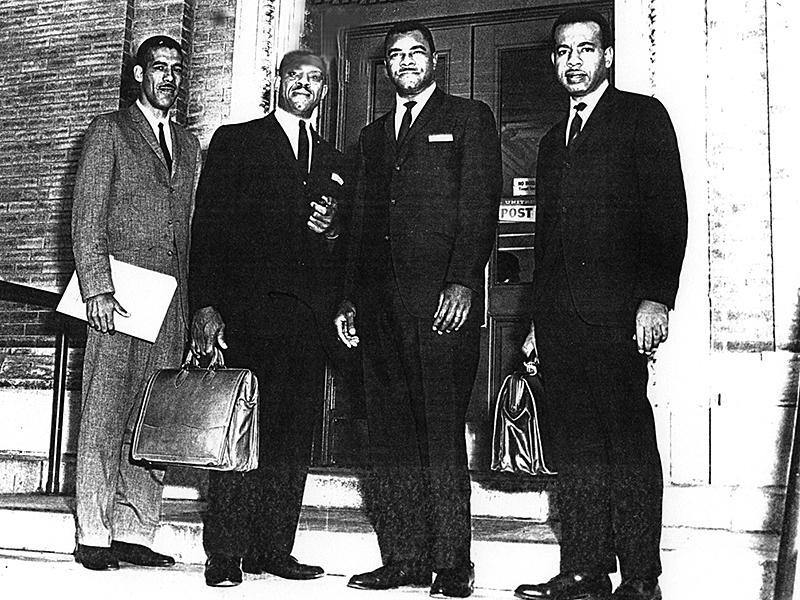