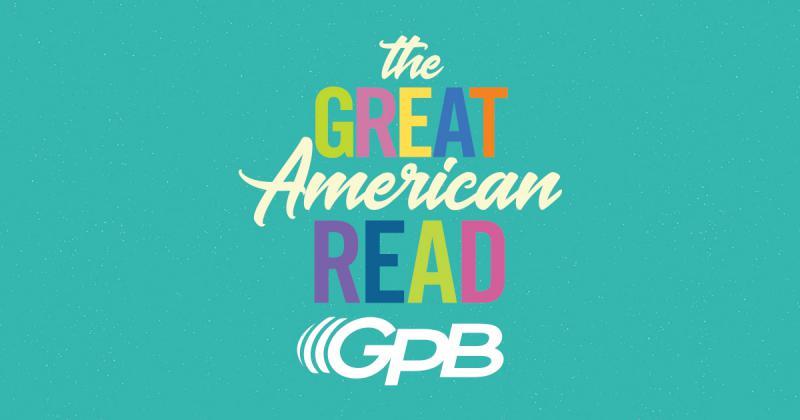 The Great American Read has started a national conversation about America's favorite books. For the PBS series, you are invited to join in — and vote —  for your favorite. GPB has designed a quiz that reveals which fictional character you most resemble. On Second Thought host Virginia Prescott speaks with writers, booksellers, literacy researchers and librarians about The Great American Read.

Alison Law, host of the Literary Atlanta podcast, and Decatur-based author Nicki Salcedo joined us for a conversation about the 100 books on the PBS list, their favorite stories and their literary doppelgangers.

A 2018 Pew Research study found that 24 percent of Americans haven’t read an entire book in the past year. To understand the science behind reading, Terry Salinger, joined us from our NPR studio in Washington, D.C. She is chief scientist for literacy research at the American Institutes for Research. Tracy Walker, programming manager at the Forsyth Public Library, also spoke with us about the patterns she’s seen with readers at her library.

The conversation then turns to the middleman: the bookseller. Kazemde Ajumo of the Black Dot Bookstore in Atlanta and Shane Gottawals from Gottwals Books in Macon joined us to give us their thoughts on the Great American Read, and the state of independent bookstores.

If you haven’t checked out the Great American Read from PBS, go to gpb.org/read, where you’ll find the list of 100 books and a chance to vote for your favorite. There’s also a quiz that will tell you which fictional character you most resemble.

From favorite books to superhero inspirations, we discussed the pop culture that shapes our understanding of self and the world around us. We spoke to... 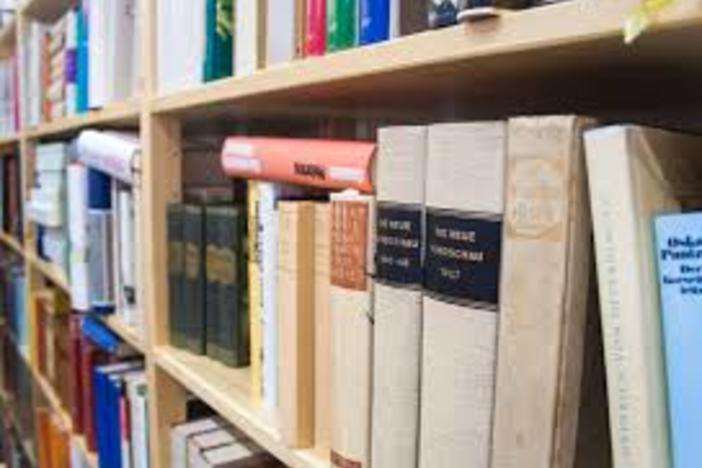 Reading as children and adults shape our sense of self and the world around us. GPB is exploring the country's 100 most-loved novels with the series ...

Jason Reynolds didn't get through a whole book until he was 17. He's now a bestselling author, and he's trying to change the way young people feel about...