What's In A Name? | Panthersville 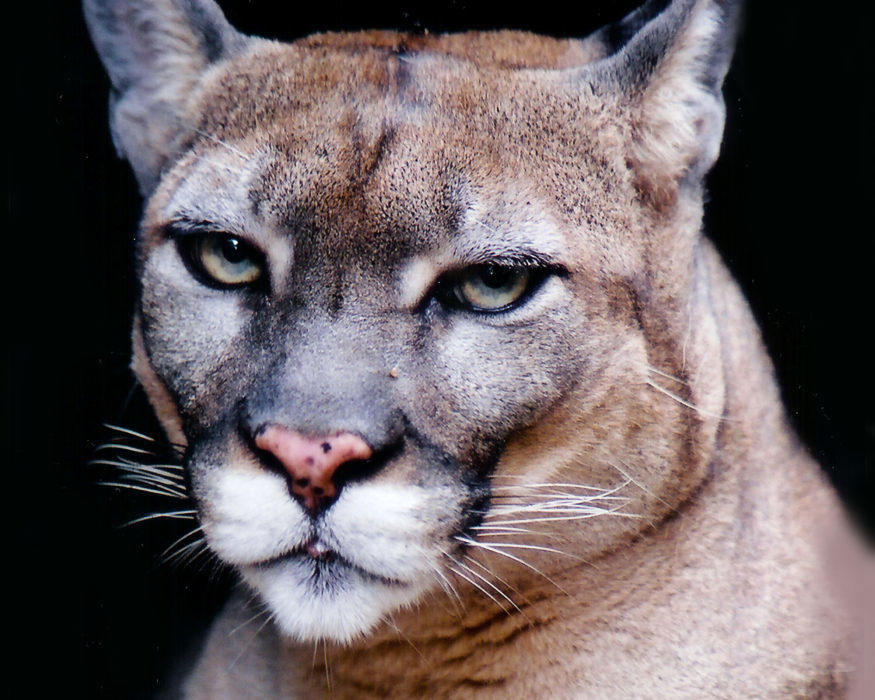 Atlantans have been wondering about the place names around them for decades. Just look at this early 20th century letter, in which a DeKalb County Commissioner asks where the Panthersville community got its name.Rickey Bevington tells the terrifying story of how Panthersville may have gotten its curious name.

In 1939, DeKalb County Commissioner of Roads and Revenues, the Honorable Scott Candler, wrote a letter to his friend Judge John D. Humphries. Something had been bugging him--the name of the Panthersville District. Where did it come from?

Candler wrote that he had heard one story, and he knew of "no better explanation for how Panthersville District secured its name."

As the story goes, around 1830 there was a family, the Johnsons, that was travelling home to Decatur. Suddenly, they were ambushed by a giant panther. One local gentleman wrote in the DeKalb New Era that the cat was apparently "11 feet from tip to tip." (For reference, most panthers average between six and seven feet.)

As it gave chase, the family raced towards the safety of town. Panthers can run at speeds up to 50 miles per hour, whereas a horse-drawn carriage could only make it up to about 15 miles per hour. Understandably frantic, Mr. Johnson panicked and suggested the only option he could think of--throw his baby girl to the cat.

Being chased by an angry panther must cloud your judgment, so let's give Mr. Johnson the benefit of the doubt. Perhaps he thought his daughter's weight was slowing the wagon down or hoped to distract the cat so he and his wife could escape.

This self-serving approach to parenting was not shared by Mrs. Johnson, who was horrified at her husband's suggestion. She insisted they keep the family intact, so the wagon raced onto Decatur, baby and all. From then on, the area of this attack was known as Panthersville.

As Candler notes, this daughter grew up, got married, and had several successful children. One of her sons even became a missionary to Korea. Apparently, her father's flippant attitude towards her life did not hold the girl back.

This death-defying tale would make a fantastic story for Panthersville, but even Candler writes that there could be other reasons.

South of the area was swampland along the South River. As the land was settled and developed, the wild life was driven out of its natural habitat and into the refuge of the swamp. This nearby enclave of wild cats could have earned the area the name "Panthersville." Other historians like Hal Brinkley believe that like many Georgia places, the name came from a nearby Cherokee settlement.

Today, Panthersville can be found between I-20 and 285, in the area around Flat Shoals Road. It's just east of Atlanta's beloved Starlight Drive-In. According to the Atlanta Journal Constitution, the community was unique in the early 20th century--not just for its unusual name, but because it had a public library.

You may be more familiar with Florida panthers, but the cats do exist in Georgia. These days, panther sightings in the state are so rare that only a handful have been spotted in the past few decades. Most of those cats were assumed to have trekked north from Florida.

These days, the only panthers you'll see around Atlanta are of the Georgia State variety. 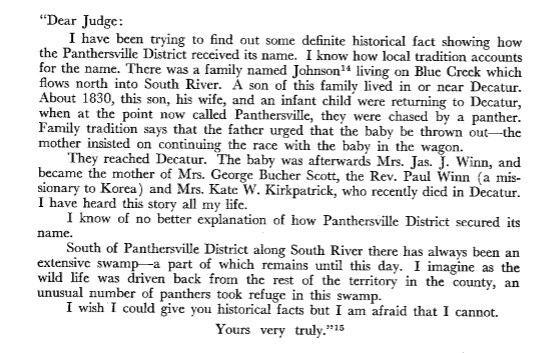 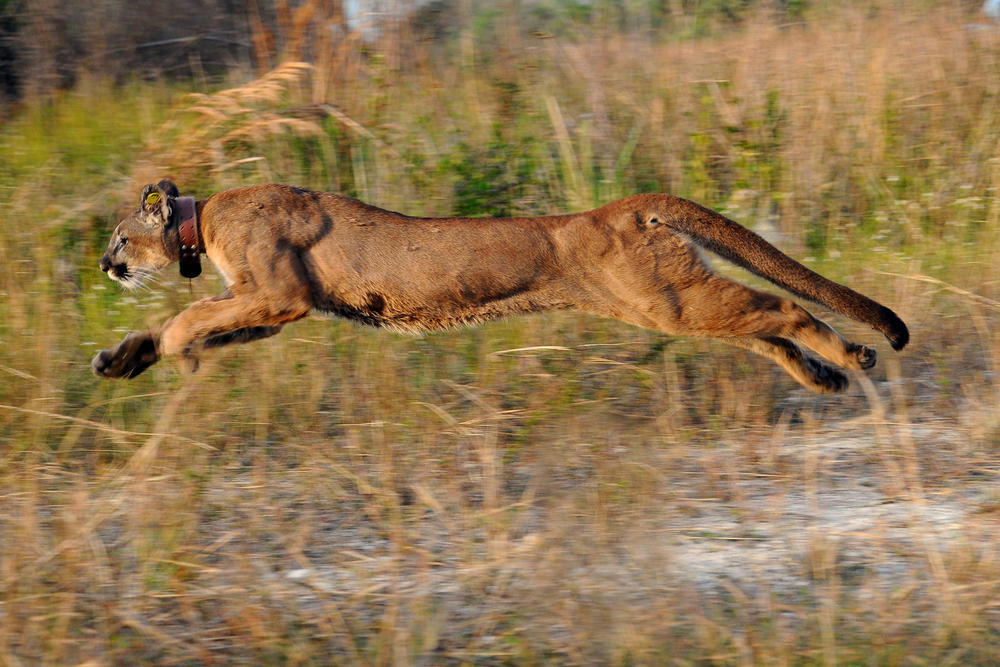 A Florida Panther, likely the kind that chased the Johnsons. 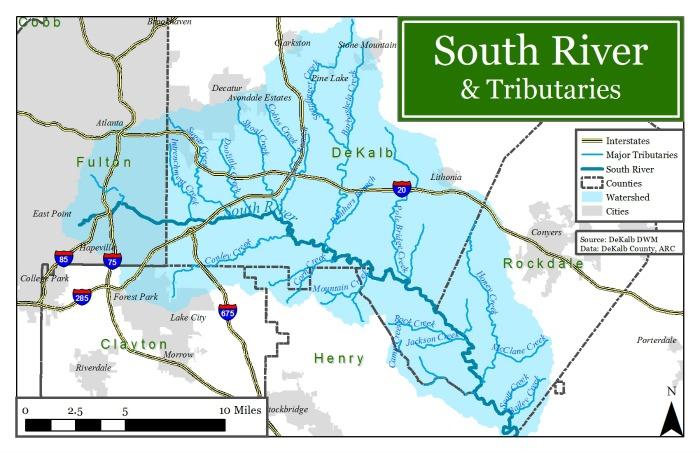 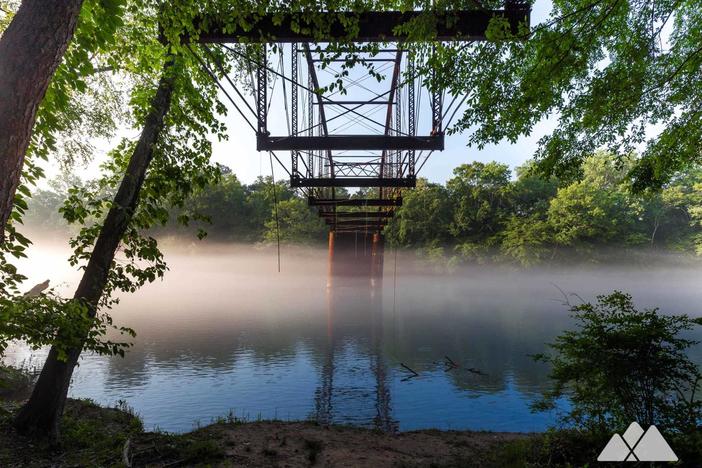 What's In A Name? | Atlanta's Ferries and Bridges

Many Atlanta roads are named after ferries and bridges, so at the request of listeners "40Watt" and Bill Witherspoon, we took a peek at the watery... 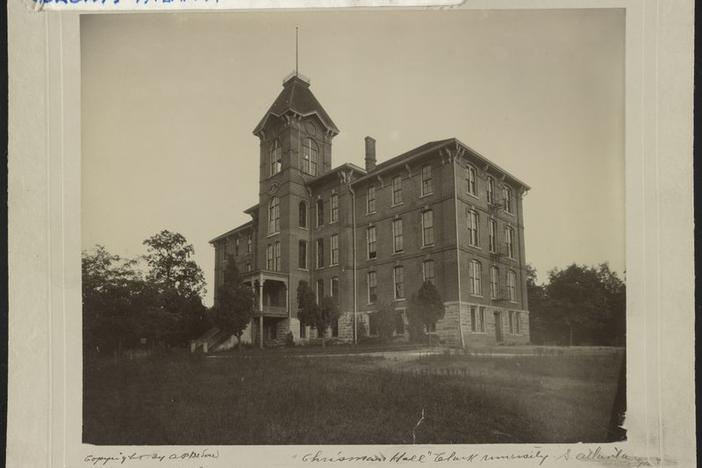 What's In A Name? | Pittsburgh

Places in Atlanta are often related to other places around Atlanta, but today we look at a neighborhood with a northern namesake. We're telling the...