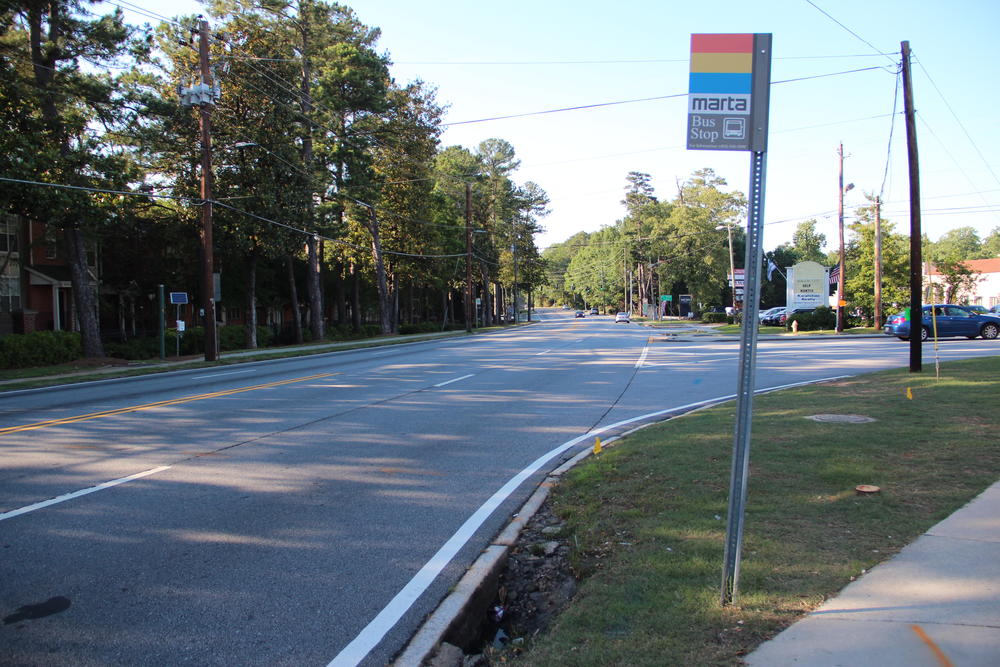 You may be used to navigating through Atlanta's 15 streets named Peachtree, but another road's name has been confusing locals for years. As listener Jean Smith wonders, “Why is there a difference in the spelling of Clairemont Avenue and Clairmont Road?"Rickey Bevington explains why one major Atlanta thoroughfare has two spellings - Clairemont Avenue and Clairmont Road.

Clairemont Avenue (with an E) runs inside of Decatur city limits. Once the roadway leaves the city limits, it become Clairmont Road.

To understand why, we need to review some local history.

In the 1880s, Robert B. Ridley, father to Claire Ridley, built property on what was formerly Shallowford Indian Trail. Robert Ridley named the new property Clairemont, after his daughter.

More than a century later, the land was sold and divided into a new development called Clairmont Estates.

While we don’t know why Decatur adheres to the original spelling or why the change occurs near Decatur’s city limits, it is a nifty way to keep track of where you are. 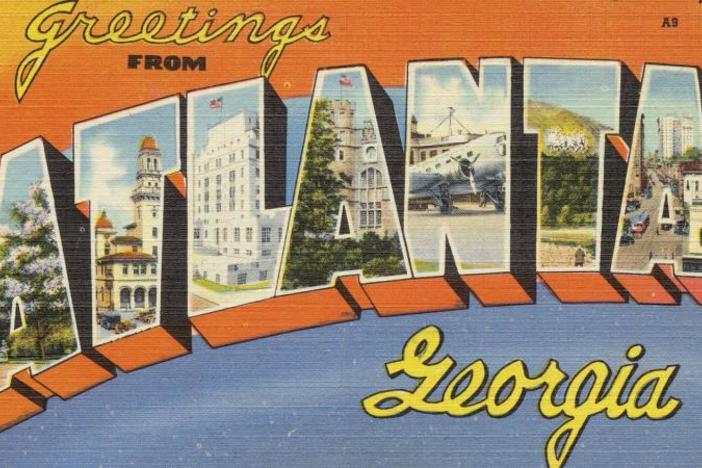 The Atlanta neighborhood of Buckhead was named after a dead deer. African-American families in the early 20th century picked "Just Us" to call their new...