What's In A Name? | Cabbagetown 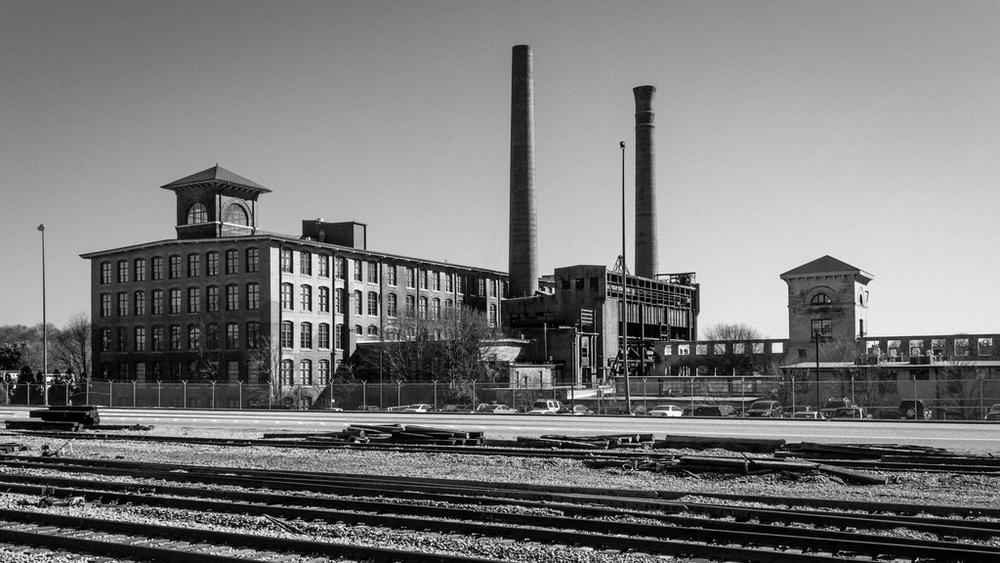 One of the Atlanta's most curious communities is called Cabbagetown.

The neighborhood developed in the late 19th century in the shadow of the Fulton Bag and Cotton Mill. Mill jobs drew famillies from the Appalachian mountains in North Georgia until the mill closed in 1977.

The song "Cabbagetown" by Atlanta native Shawn Mullins tells the story of one such settler:

Today, the slender houses of the newly chic Cabbagetown are occupied by professionals and young families.

There are multiple myths about how the community got its odd name.

Peddlers were known to come to the mill with their pushcarts the mill workers' payday to sell cabbages to the workers as they made their way home.

Another story says that mill workers grew cabbages in their front yards, as cabbage was a cheap crop for poor farmers.

Since the houses are so close together, you can still smell what's cooking at your neighbor's house. Imagine what the neighborhood must have smelled like when everyone was cooking cabbage soup at once. 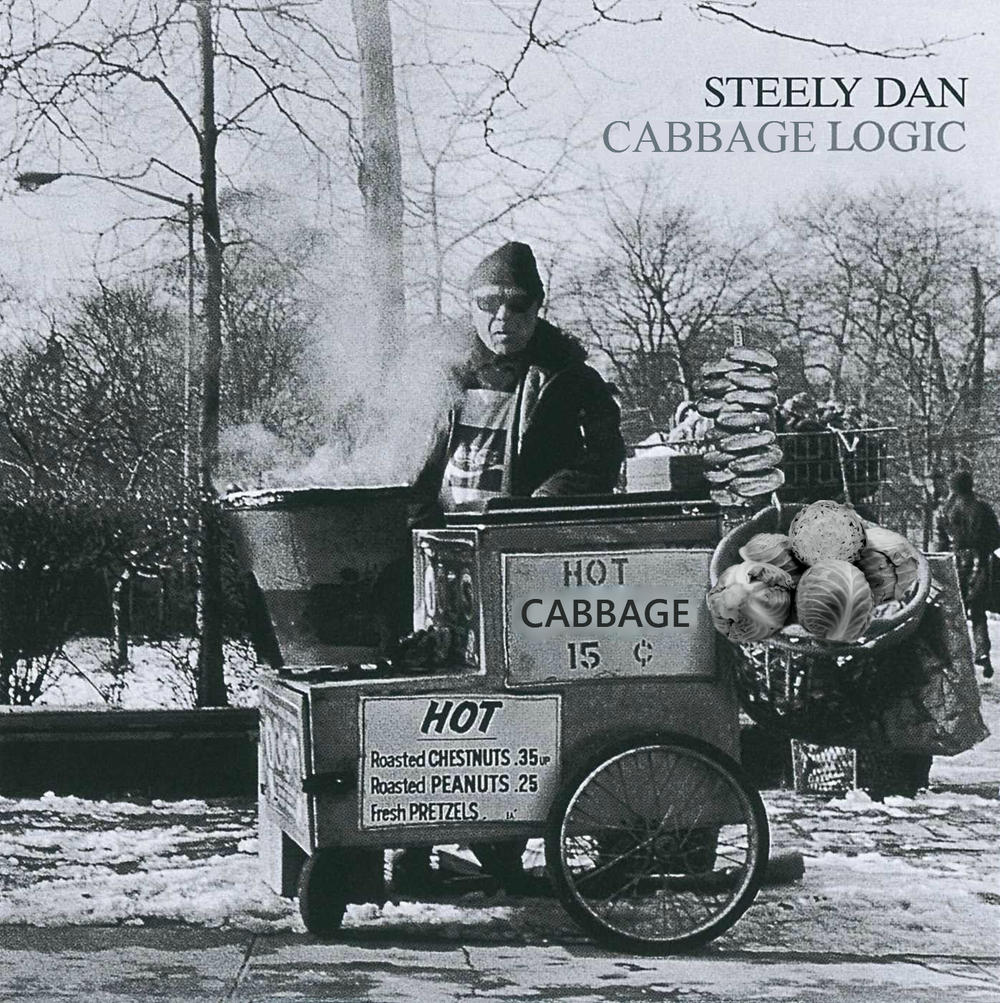 Caption
What a cabbage peddler might have looked like
Tags: Cabbagetown  What's In A Name?  Appalachia  Atlanta  Georgia 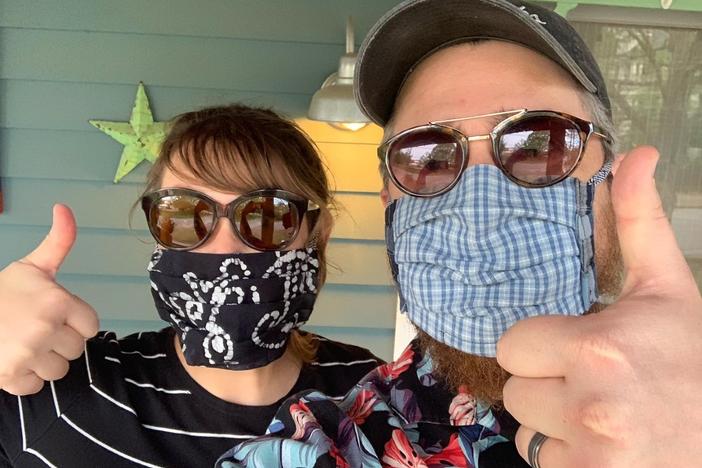