What's In A Name? | Buttermilk Bottom 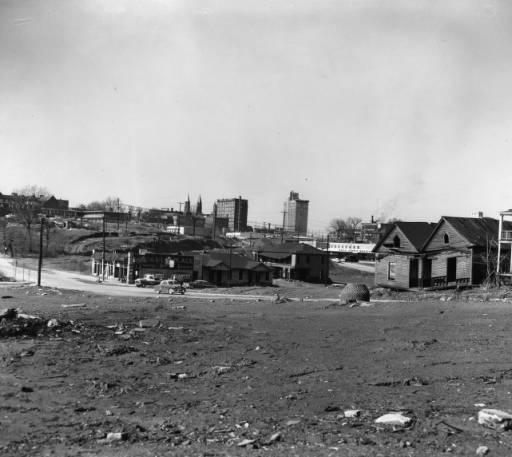 A catchy tune from 70s funk group The Spirit of Atlanta is the only remnant of this Atlanta community.

In our first edition of "What's In A Name," we look at the lost Atlanta neighborhood of Buttermilk Bottom.

GPB's Rickey Bevington tells the story of how the early 20th century Atlanta neighborhood called Buttermilk Bottom got its name.

In 1973, the funk group Spirit of Atlanta came out with a song memorializing the African-American neighborhood that had been razed a decade earlier.

City planners had bulldozed hundreds of homes and businesses just south of what’s now Midtown to make way for the Atlanta Civic Center.

As the lyrics of the Spirit of Atlanta song reflect, Buttermilk Bottom was considered a slum. Here’s a 2013 oral history from Atlantan Bailey Barash. As a child, she would visit Buttermilk Bottom, where her family ran a hardware store.

One theory for the source of the name Buttermilk Bottom is the smell of backed-up sewer water from the community’s downward-sloping sewers.

Today, you can walk the former streets of Buttermilk Bottom by heading southeast from the corner of Piedmont Avenue and North Avenue. 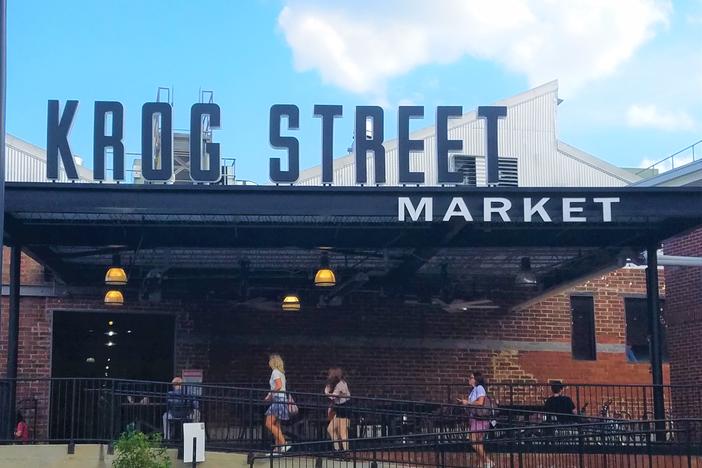