What's In A Name? | Blandtown 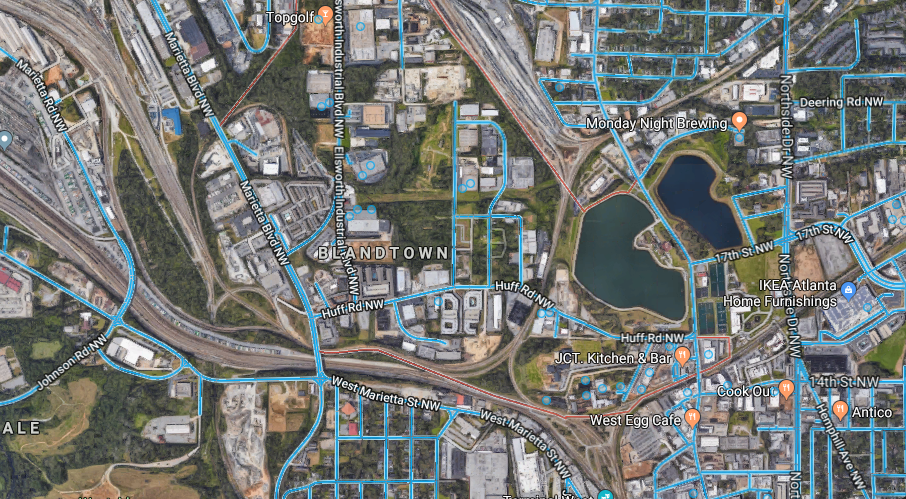 While its name may (literally) be "Bland," its history is anything but.

The idea for this episode of "What's In A Name" comes from our Georgia Public Broadcasting colleague Virginia Prescott, who asks about the Blandtown neighborhood of Atlanta, just west of Atlantic Station.Rickey Bevington recounts the story of how the Northwest Atlanta neighborhood of Blandtown got its curious name.

From a 2017 article by arts publication BURNAWAY:

"According to Larry Keating’s 2001 book 'Atlanta: Race, Class and Urban Expansion,' the area was named for Felix Bland, a freed slave whose owner, Mrs. Viney Blank, willed the land to him. But Bland lost the land in the 1870s for not paying taxes, and in the 1880s a developer acquired the property and partially developed it as a residential area for the mostly African American community. Industry eventually gravitated to the area, but with the exception of a 1928 fire that left 75 people homeless, Blandtown was a thriving community until 1956, when it was rezoned by the city from residential to heavy industry."

Atlanta artist Gregor Turk wanted to draw attention to the neighborhood's history, so he created the image below. 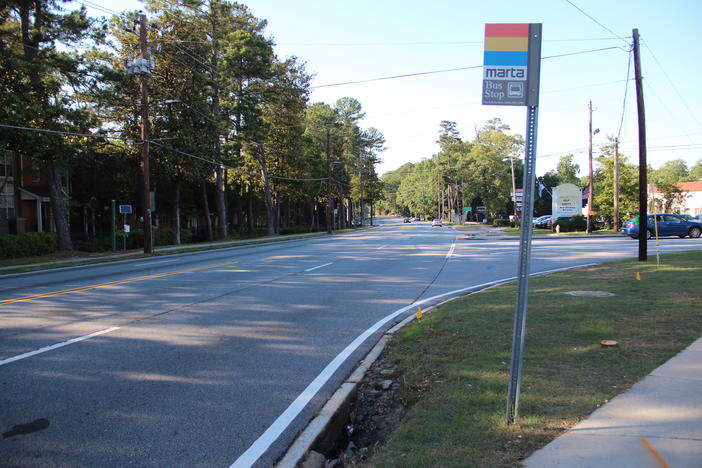