What It's Like To Be A GPB Radio Intern 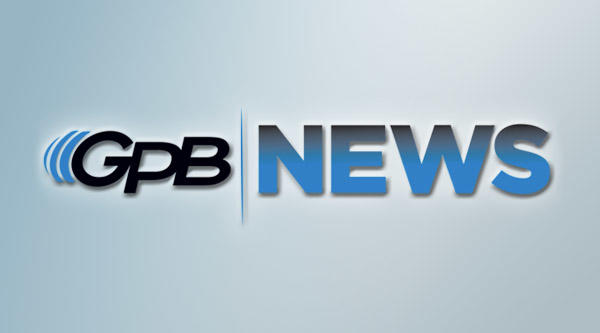 Do you ever wonder who is behind the mic of shows like On Second Thought, Morning Edition, All Things Considered or Political Rewind?  Behind every voice, is a great team of producers, anchors, reporters and of course -  interns. At Georgia Public Broadcasting, interns have the world of radio at their fingertips and great mentors to guide them.

If you’re a new or loyal listener, interested in interning or just curious about the people behind the stories made with sound, we hope you enjoy learning about GPB’s future leaders in radio.

GPB intern Isabeth Mendoza interviews other current and former interns about their experiences.

Started as the newsroom intern

“I stumbled into it without meaning to or knowing it would be something I actually liked. I needed an intern credit to graduate and I was coming off a dispirited and depressing series of rejections and internships not working out...I had been in student journalism on The Technique at Georgia Tech as news editor at the time.

I had toyed with the idea of journalism but had not thought about it particularly seriously. Immediately on my first day at GPB, it clicked. As a good place with good people, but also the work that was happening here was engaging, informative and exciting. So I didn’t come into the internship expecting to know what I wanted to do in my life, but by the first month I was pretty deep into it. [I realized] that it was something I was meant to do”

Started as On Second Thought intern

“I value radio because of - I am not sure if it is an inherent quality of audio or if it’s just how we use audio,  but at least at NPR there is a precedent of really unpacking stories in all their complexities. Meaning, headlines are accompanied with context and nuance and backstory.”

“I chose radio because I felt that it was a great challenge to my journalism career thus far. I’ve mostly dealt with newspapers, television, and photojournalism, but radio was something I had only take a class on once in college. Even though I started as a production intern at GPB, I knew I wanted to transfer over to the radio side.

There’s something to be said if a person can tell a visual story through audio. You really have to imagine how the audience will grasp the concept of the story without being able to see it. I also find that interviewing people with an audio kit compared to a video camera can be way less intimidating.”

“I was looking to do something different, I had worked a significant time at my school newspaper, the Emory Wheel, and I had a really good experience so I was starting to lean towards a career in journalism. As a kid I always adored sports broadcasters so I was like okay that’d be kind of cool. I don’t think I knew how different it was going to be from print. I was so accustomed to print the move to radio was a shock but that was intentional I think.”

“I was in the middle of getting my Masters degree in Public Health and I wanted find different mediums of sharing knowledge beyond academia and print. Radio has always been conversational and accessible in language so I wanted to explore it. I ended up loving it. It’s a lot harder than it sounds and I enjoy the process from start to finish.  The fact that everyone is learning together and supportive of bouncing back from mistakes has been crucial in having a positive experience in radio.”