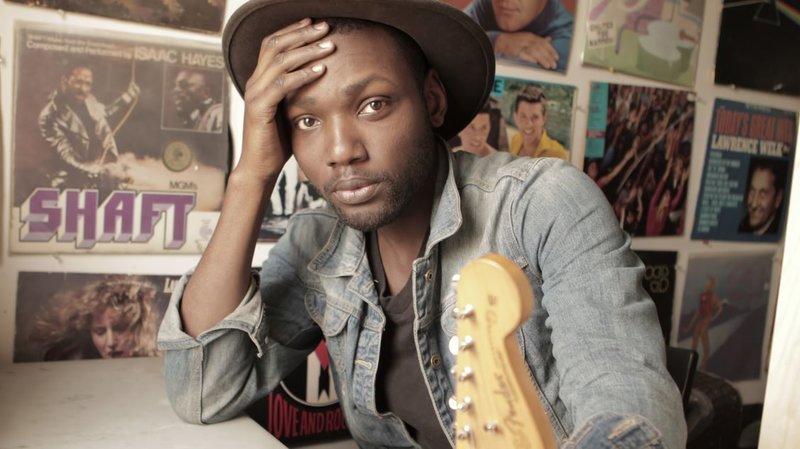 Naia Izumi is the 2018 winner of NPR's Tiny Desk Contest.

You might recognize Naia Izumi if you're from Columbus, Georgia. Izumi is winner of NPR's 2018 Tiny Desk Contest. He started playing guitar when he was just a kid living in Columbus.

Izumi now lives in Los Angeles. He wrote the song “Soft Spoken” for the Tiny Desk Concert Contest on YouTube. The video submission has been viewed nearly 200,000 times.

Following this win, Izumi says he hopes to win a few Grammys and perform at different venues around the world.

We spoke with Izumi about his path to NPR's Tiny Desk, as well as music's therapeutic nature. Izumi is on the autism spectrum and says music always been his therapy. 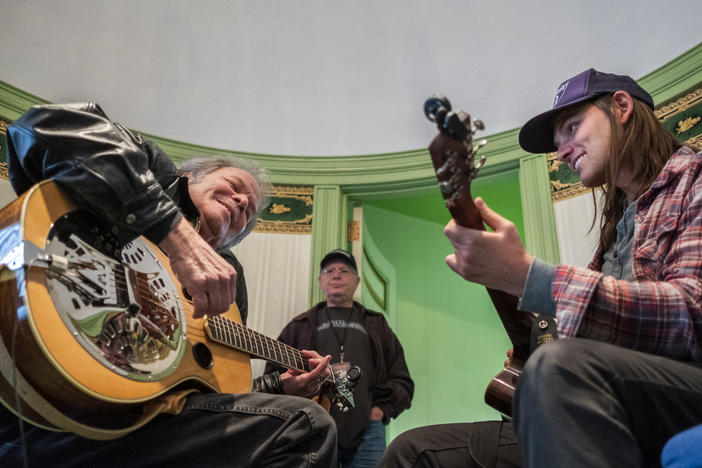 Concert To Celebrate Georgia Studio Where Southern Rock Was Born

Some of the stalwarts of the ‘70s Southern Rock scene, and younger musicians inspired by their sound, will perform Tuesday in a concert to celebrate the... 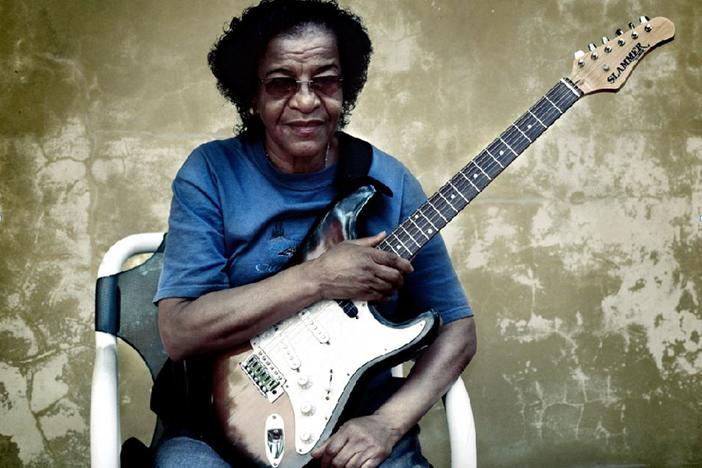 Beverly 'Guitar' Watkins Tatum died earlier this week. She was 80 years old. Her name might not ring a bell, which is probably why a magazine writer...