Democratic candidate for governor Stacey Abrams kicked off a statewide tour Thursday in Coastal Georgia. She started the tour at an ironworkers apprentice workshop in Pooler, where she announced a plan to create 22,000 apprenticeships in Georgia by 2022.

Abrams also announced initiatives to help small businesses, military veterans and young people who are entering the workforce.  She said she wants rural communities to attract new jobs throughout the state. 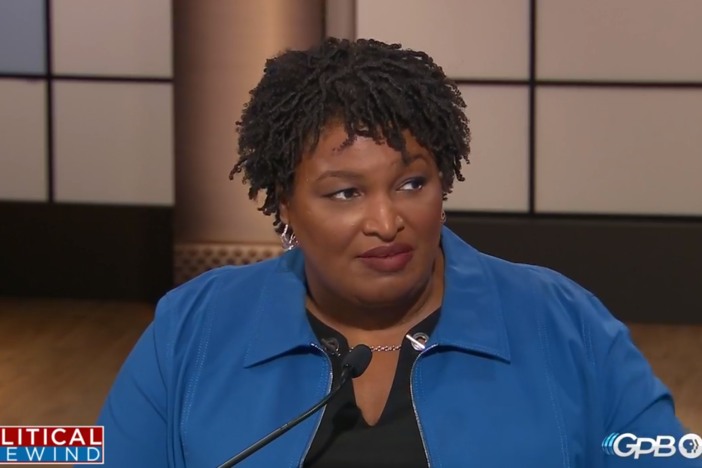 Today on Political Rewind, Democratic gubernatorial nominee Stacey Abrams discusses her campaign plans with less than a month ahead of the 2018 Election.