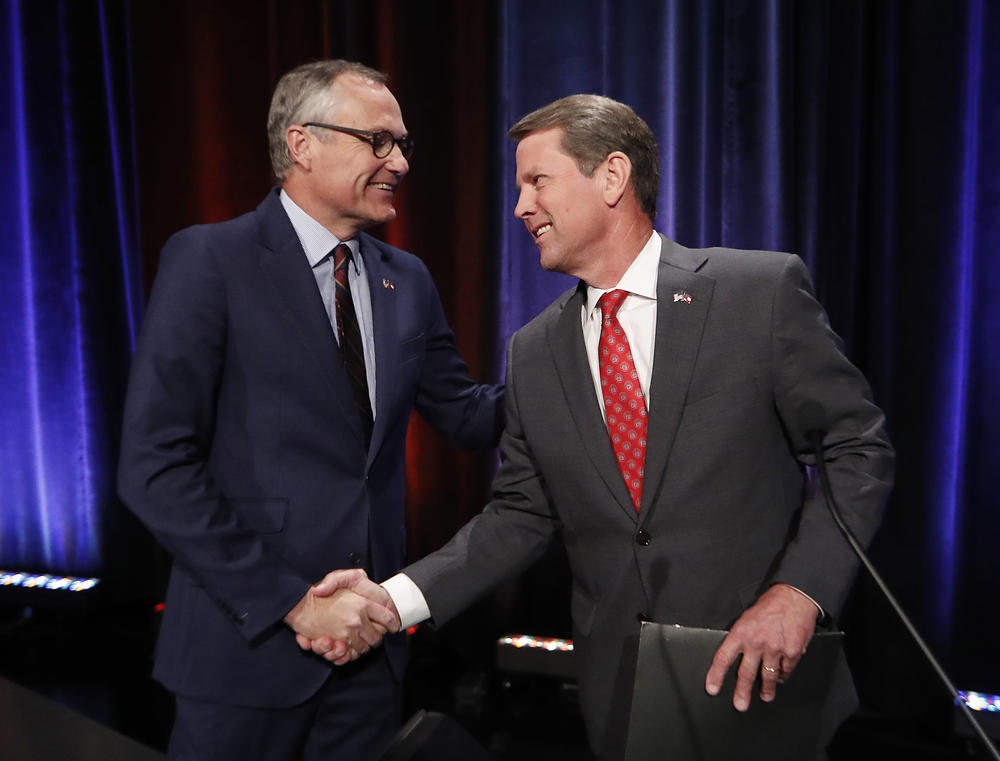 GOP voters are going to the polls to select a candidate for governor and other offices.  Whose endorsement will matter most to them, President Trump’s support for Brian Kemp or Governor Deal’s favorite, Casey Cagle?  Meanwhile, Democrats have two congressional races to resolve.  They’ll choose candidates to face Republican incumbents some observers believe are vulnerable to a challenge.  Plus, even before the winners are chosen, the attack ads have begun.