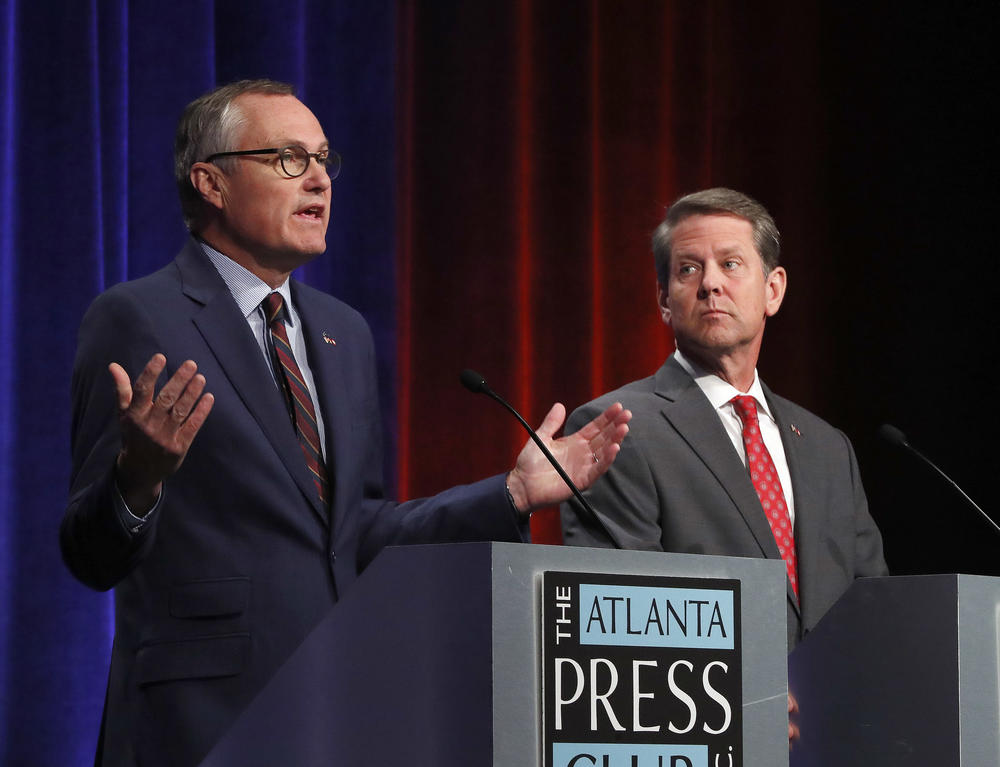 On this edition of Political Rewind, how has President Trump’s surprise endorsement of Brian Kemp reshaped the GOP governor’s race?  Why did Trump decide to weigh in on a Republican primary contest and can Casey Cagle craft a winning response?

Our panel of insiders will look at all of the fallout from the biggest shocker of the 2018 Georgia election cycle.  Then, an Atlanta federal court reaffirms its ruling that federal law doesn’t protect gays and lesbians from workplace discrimination.  Is there a clue here on how the U.S. Supreme Court may rule on the issue in its next session?