Ga. Coast Says Watch Where You Throw Your Cigarette Butts 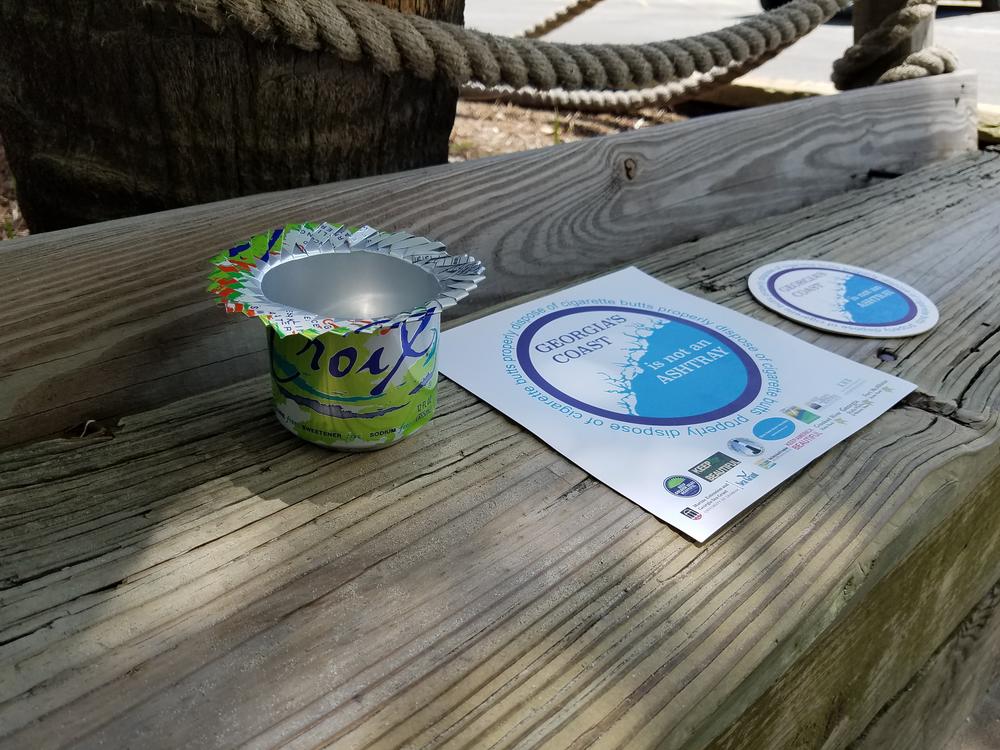 Flyers, coasters and ashtrays made from empty cans are helping spread the message that "Georgia's coast is not an ashtray" / GPB News

The Georgia coast has a message for smokers: the next time you head to the beach, you need to watch where you toss your butts.On Tybee Island, volunteers are distributing ashtrays made from cans.

Cigarette butts are the most-littered item in the country, according to the city of Tybee. They don't biodegrade easily, and they're full of toxins that can harm marine life.

In an effort to fight the problem, groups in Georgia's six coastal counties secured a $15,000 grant from Keep America Beautiful.

On Tybee, volunteers are making and handing out ashtrays made from beer and soda cans.

"The second we started to show those around, they just resonated with visitors here," said Tim Arnold with Tybee Clean Beach Volunteers. "It's very Tybee."

Groups along the coast have also installed 81 ashtrays near bodies of water and launched an education campaign called Georgia's Coast Is Not An Ashtray. 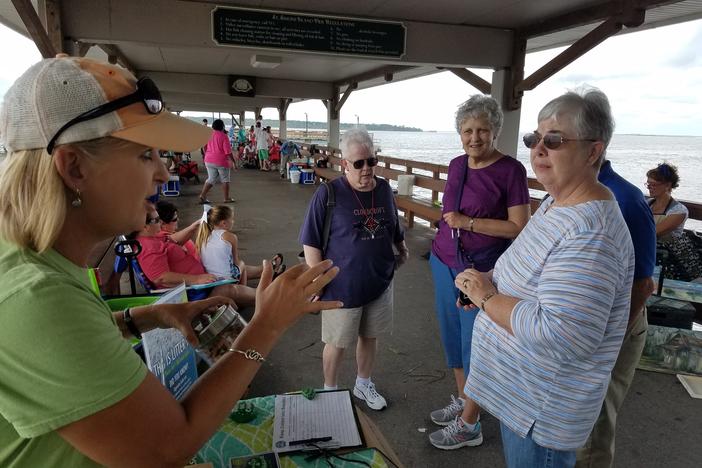 Coastal Georgia Tells Smokers Not To Flick Their Butts

On a recent hot and humid summer day, the St. Simon’s Island fishing pier offered some shade and a nice breeze for lots of people fishing and crabbing.... 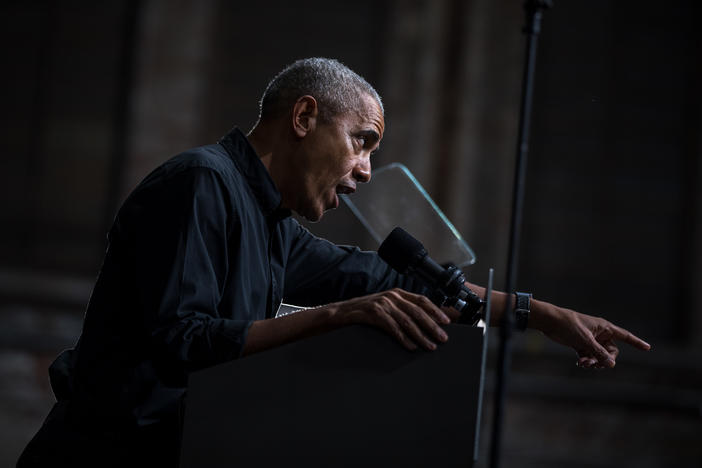 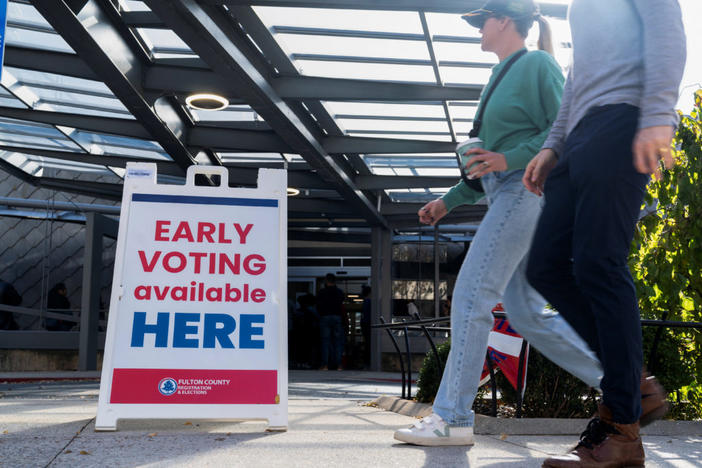