How We Got Here: America's Relationship With Immigration, Detention And Belonging 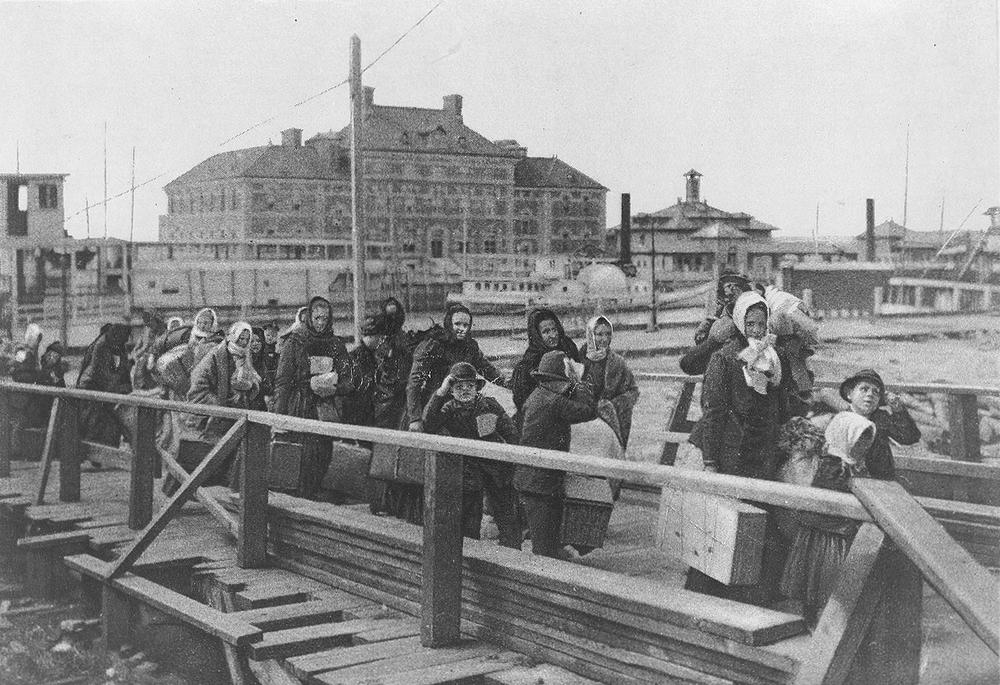 Following intense criticism, President Trump signed an executive order Wednesday that ends the separation of parents and children who entered the country illegally. On today's show we explored the differences between illegal and legal immigration, detainment and internment and the role of morality and racism in immigration policy and practice.On Second Thought for Thursday, June 21, 2018.

Plus, the latest addition to the Athens-Clarke County Commission has a double life. When she’s not serving the county, Mariah Parker is a rapper under the name of Linqua Franqa. GPB’s Grant Blankenship spoke with Parker about hip hop, politics and why it's not so surprising that she can do both.

Today on the show, we discussed the upcoming Georgia special session on hurricane relief and heard from actors telling immigrant stories through ...