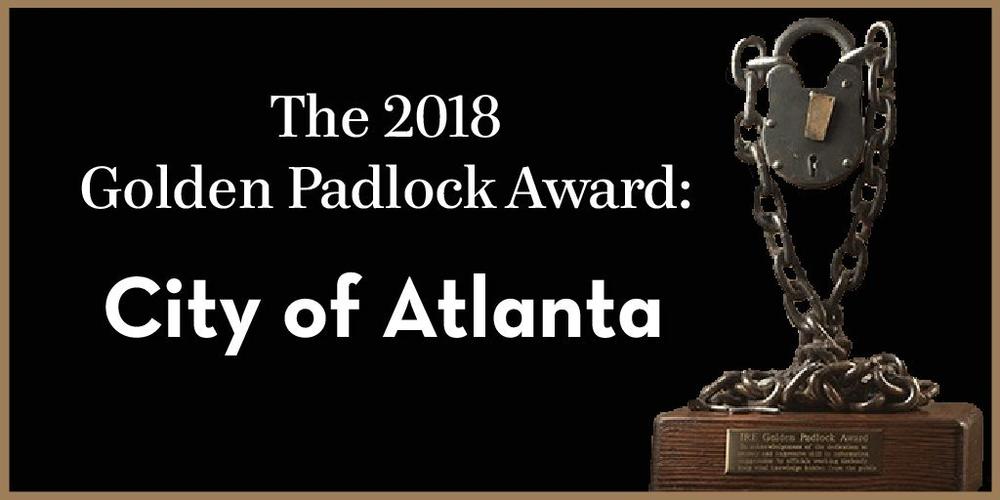 The City of Atlanta and its official are the only repeat nominees for IRE's Golden Padlock Award.

The city of Atlanta has received many honors over the years. In 1996, we were awarded the Summer Olympics. Next year, we'll host the Super Bowl. And this past weekend, Atlanta received the Golden Padlock Award. Given each year by a committee of investigative reporters and editors, that dubious distinction is awarded every year to the most secretive government agency or official.On Second Thought host Virginia Prescott speaks with Robert Cribb and Scott Trubey.

According to the Investigative Reporters and Editors organization, Atlanta beat out its competition this year "for directing city staff to block records requests and for releasing false invoices that triggered a criminal investigation into alleged violations of Georgia’s Open Records Act." The win comes just one year after former Atlanta mayor Kasim Reed was named a finalist "for the remarkable effort and cost invested in creating an illusion of transparency by printing more than a million documents about a city hall bribery scandal in response to a public records request." 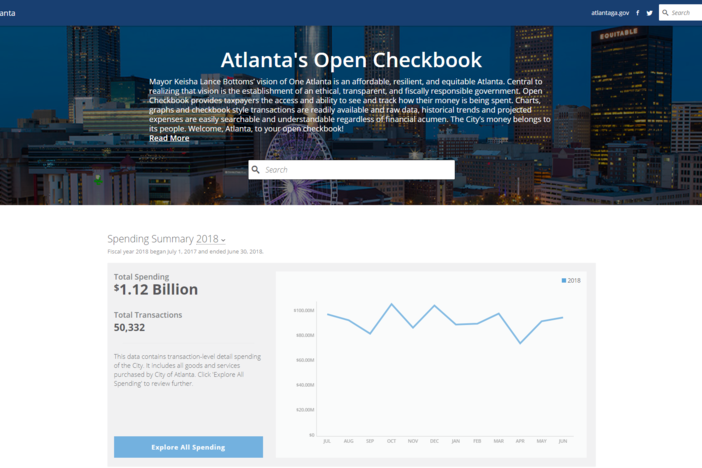