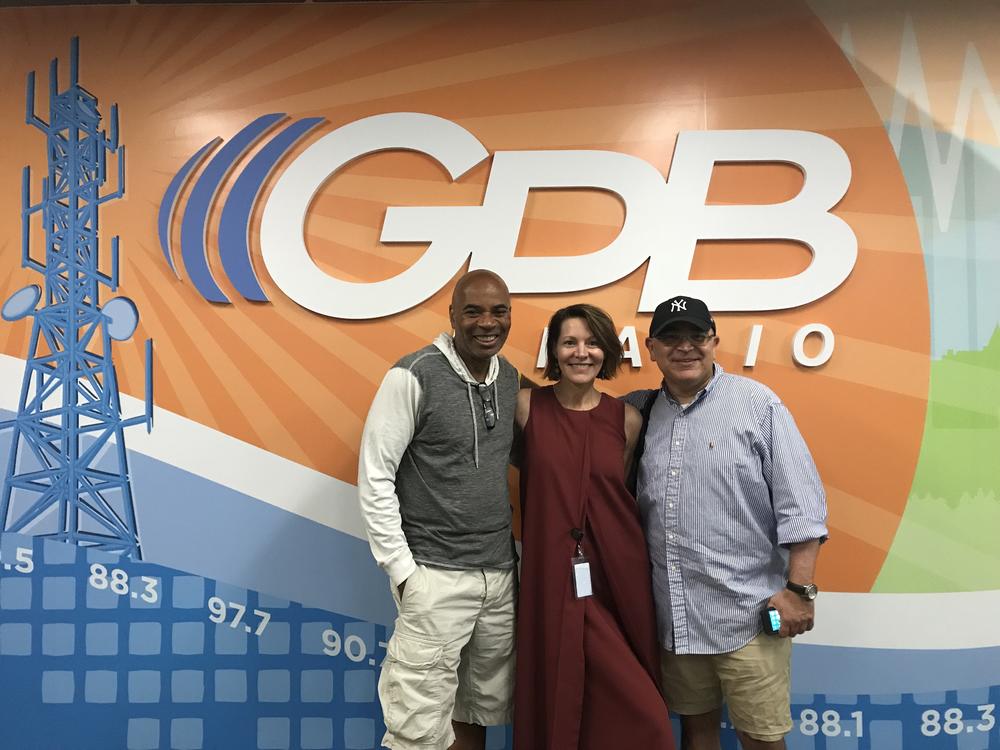 Celebrated the month after Mother's Day, Father's Day can sometimes seem like an afterthought — or perhaps even a dad joke, if you will. But according to the Pew Research Center, dads are just as likely as moms to see parenting as central to their identity. So how do we change the way some people see fathers as playing second fiddle to mothers, or the vice presidents of the family? We asked three dads and On Second Thought regulars: Tony Harris, Adam Ragusea and Hector Fernandez.

Harris, host of the true crime show "Scene of the Crime" on Investigation Discovery, and Ragusea, journalist in residence at Mercer University, are familiar voices to our listeners as guest hosts of the show. Fernandez, a professor at Georgia State University, is also frequently heard as a guest on the "Breakroom" segment.

They spoke with host Virginia Prescott about the joys, fears and challenges of fatherhood, as well as issues like paternity leave and "toxic masculinity." 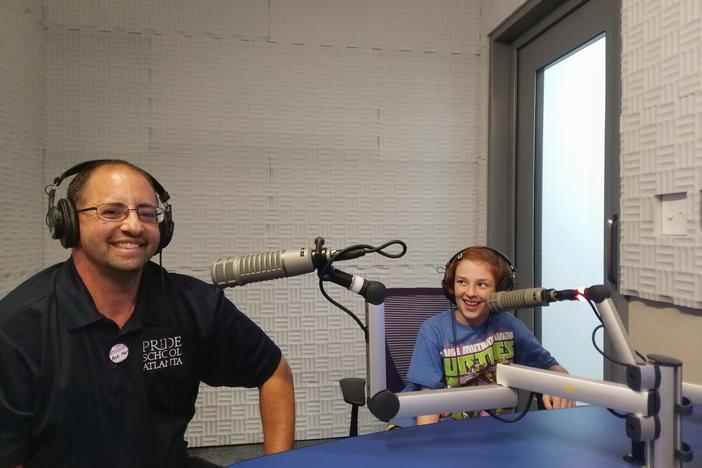 To Dad, From Zoe: A Father's Day Interview

Father's Day is this Sunday, so we handed the mic over to a dad whom we at On Second Thought know well: "Breakroom" regular Christian Zsilavetz .... 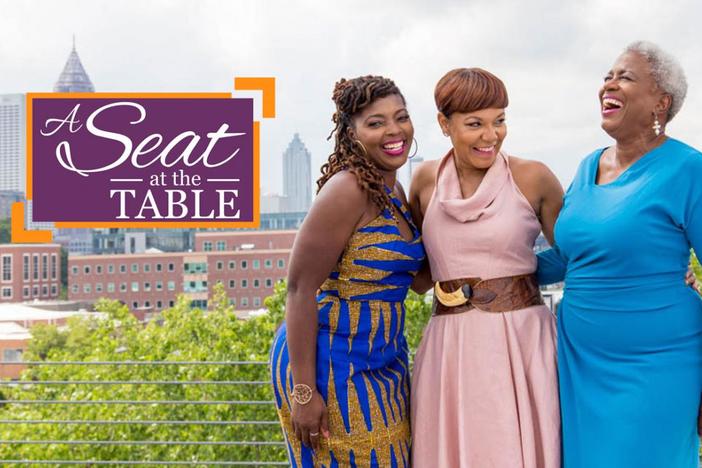 'A Seat at the Table' Visits 'On Second Thought'

One of the biggest stereotypes about black Americans is “the absent black father.” A 2013 report from the Centers for Disease Control and Prevention... 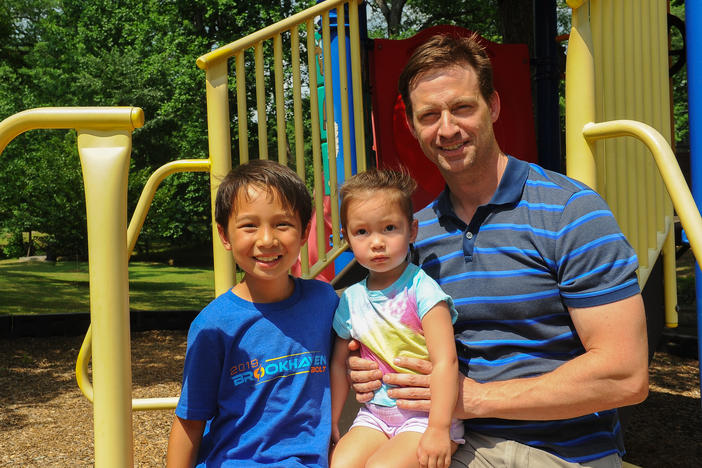 Father's Day is just around the corner. It's a time to celebrate and reflect on how your dad or dads shaped your life — for better or for worse. But,...