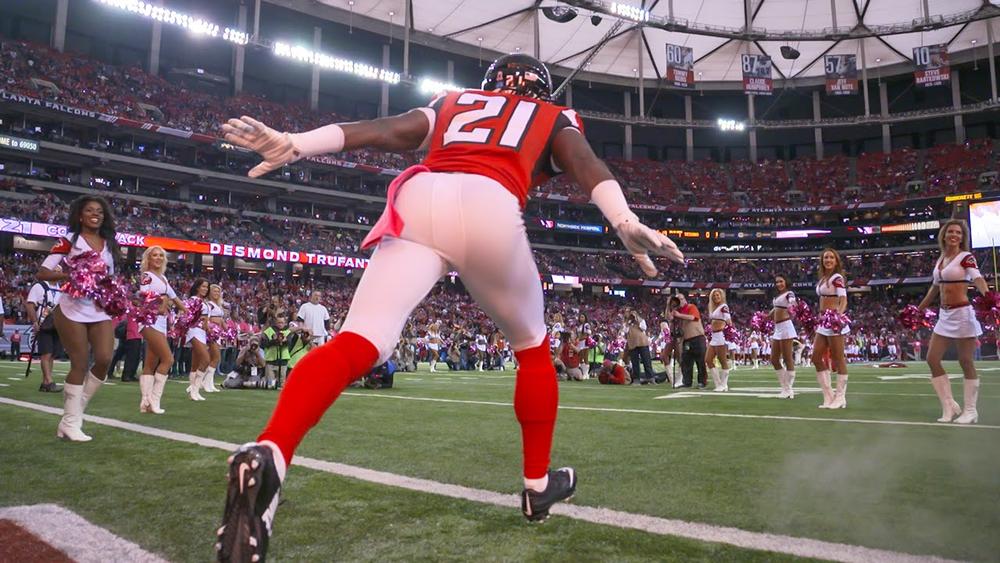 As tensions between football players and National Football League owners continue to build over national anthem protests, some Atlanta Falcons are trying to build a positive relationship with the police.

Team owner Arthur Blank, along with coaches and players, recently participated in ride-alongs with Atlanta police, the team said on Twitter.

Our players, our team want to do more. For nearly a year, they have been planning and working to make an impact for social good in an effort to move the conversation from Protest to Progress.

The team also hosted conversations with students about social injustice and police interaction.

Defensive lineman Grady Jarrett took part in those discussions. Social activists and many NFL players have said the mistreatment of black people by the police is what fuels the silent protests during the national anthem.

Last month, the NFL passed a rule that mandates players must stand during the anthem or have their team fined. 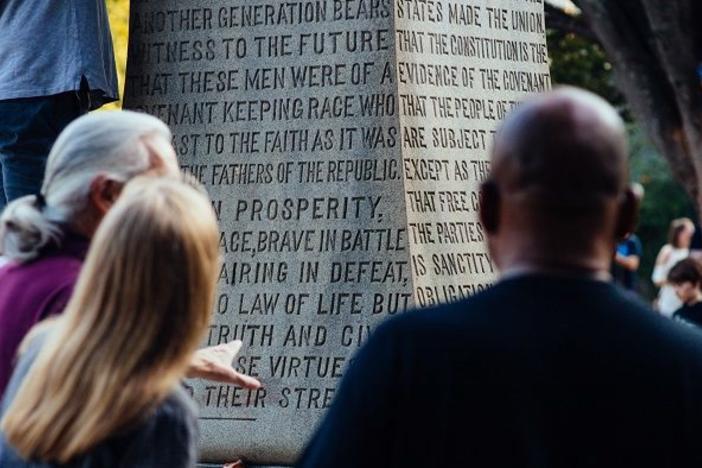 Around 1,500 protesters gathered outside a Confederate monument in Decatur, Georgia, as demonstrations continued throughout the state against racism,... 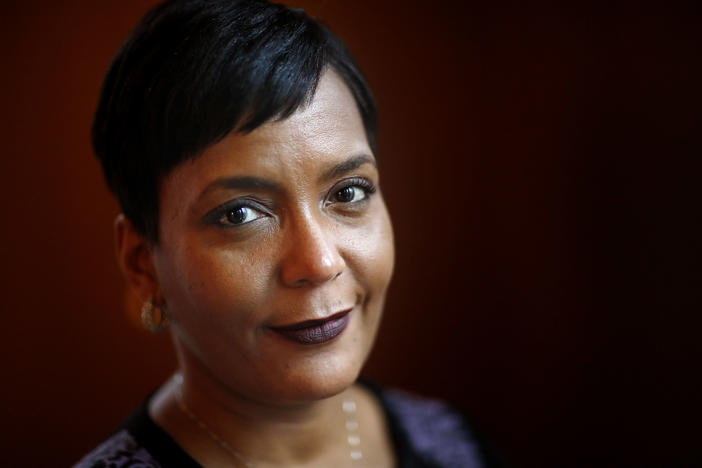 As the coronavirus and protests against police brutality have swept the nation, black female mayors including Atlanta's Keisha Lance Bottoms and Chicago...