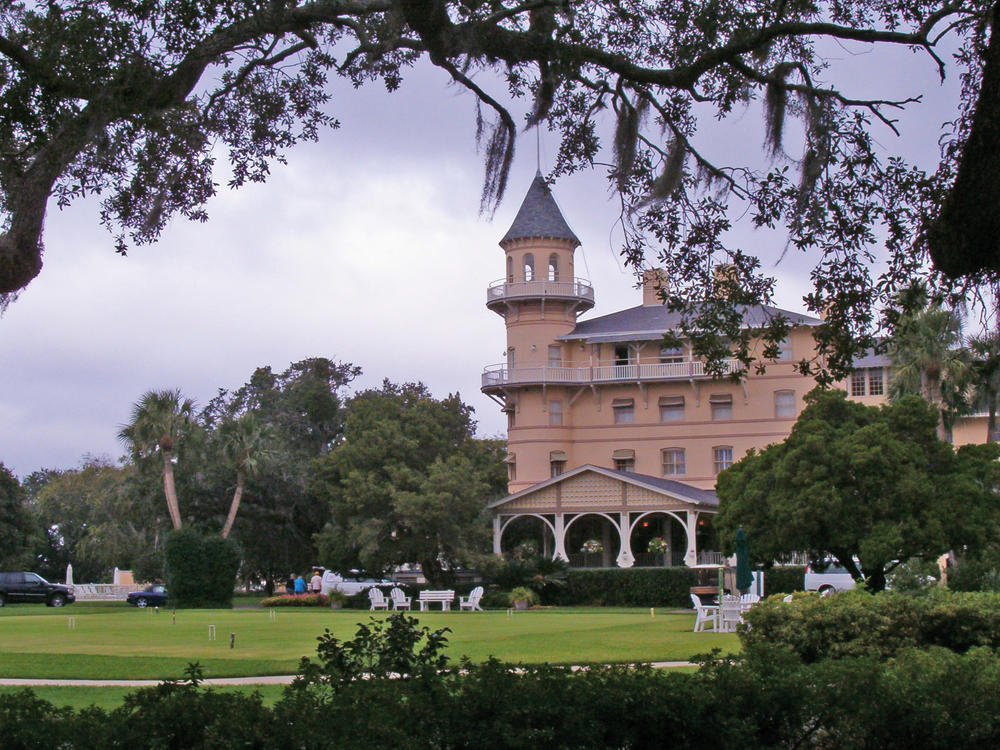 Caption
In 1910, Sen. Nelson Aldrich secretly convened a meeting of financial leaders at Jekyll Island to plan the creation of a federal banking system.

The Federal Reserve's roots trace back to Georgia’s Jekyll Island. It all started in November 1910, when  six men secretly convened at the Jekyll Island Club to reform the country's banking system. The participants did not admit that the meeting happened until the 1930s. On Second Thought host Virginia Prescott speaks with June Hall McCash, Roger Lowenstein and "Jekyll Island Chronicles" co-authors Ed Crowell and Steve Nedvidek.

Authors Roger Lowenstein and June Hall McCash told us more about this bit of Georgia trivia for our series "Georgia-ology." McCash is a professor emerita at Middle Tennessee State University and Lowenstein, a journalist, wrote "America's Bank: The Epic Struggle to Create the Federal Reserve."

"A Devil's Reach," the second book in “The Jekyll Island Chronicles” comes out next month. The graphic novel series takes us back to the early 20th century, when Jekyll Island was a holiday home to some of the world’s most powerful and wealthy people: like William Rockerfeller, Joseph Pulitzer and Henry Ford. Authors Ed Crowell and Steve Nedvidek took us inside the story. 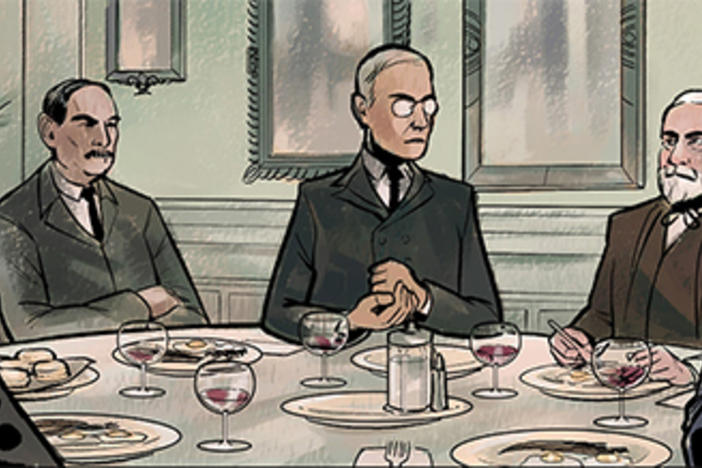 A new graphic novel takes us back to the early 20th century on Jekyll Island. Back then, the tiny Georgia island was a hot spot for some of the most... 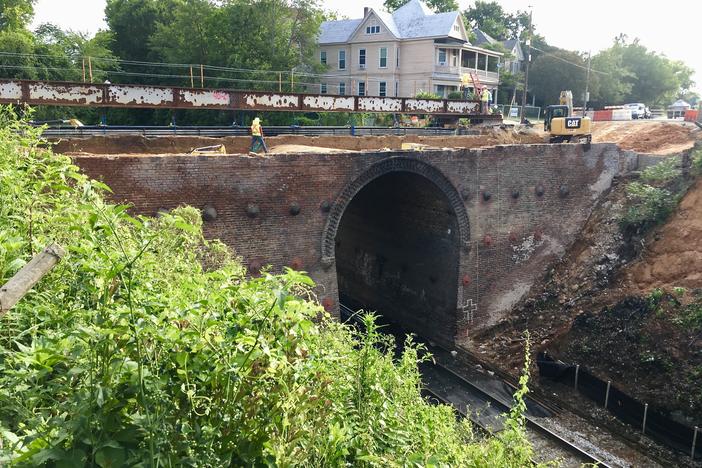 For the last 121 years, a historic brick railroad viaduct lay below the College Street bridge. Nearby neighbor Ryan Griffin, who has a penchant for...