The Georgia 2018 legislative session recently legalized the use of cannabis oil for treatment of Post-Traumatic Stress Disorder. PTSD affects about 31 million people in the United States. The disorder is often associated with veterans, but another group of heroes — first responders — also struggle with the disorder. According to one survey, one in 15 paramedics and EMTs has attempted suicide. Heather Harp, a paramedic in Atlanta, says she and her colleagues need more support in their battle against PTSD.

Zora Neale Hurston, the celebrated Harlem Renaissance writer and anthropologist, has a new bestseller out nearly 60 years after her death. She wrote "Barracoon: The Story of The Last 'Black Cargo'" almost a century ago. It’s the nonfiction story of Oluale Kossola, the last survivor of the African slave trade in the United States. Kossola was sold into slavery and taken from West Africa when he was 19.

Deborah Plant edited "Barracoon." She is a scholar of African-American literature and Africana studies scholar and literary critic. Hurston's life and works are Plant's research focus. She spoke with On Second Thought about why it took so long for "Barracoon" to be published, and what Kossola's story can teach us about the reality of slavery, which she called an "overgeneralized phenomenon." 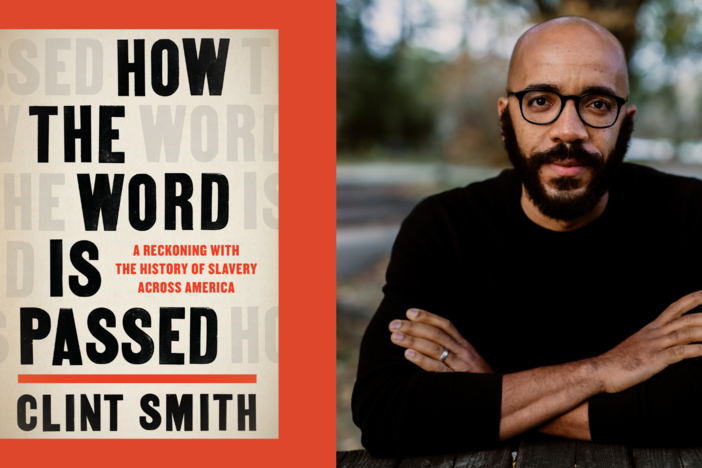 Political Rewind: Clint Smith's Journey Into The History And Narratives Of Slavery In The U.S.

Friday on Political Rewind: How do we come to terms with debates over the very nature of U.S. history? Clint Smith’s debut work of nonfiction and offers a new understanding of the hopeful role that memory and history can play in making sense of our country’s legacy.

Studies show farmers and agricultural workers are at elevated risk of suicide, and Georgia farmers have been especially hard hit by natural disasters...