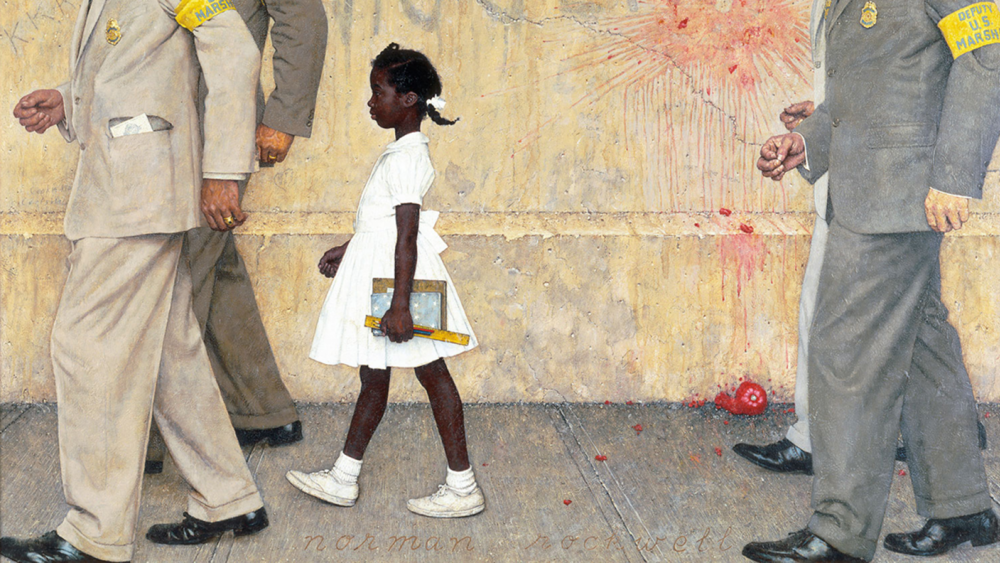 The 1964 Norman Rockwell painting "The Problem We All Live With" depicts six-year-old Ruby Bridges walking to desegregate an all-white public school in New Orleans, Louisiana.

The 1954 Supreme Court decision Brown v. Board of Education made segregation of America’s public schools illegal. But decades before Thurgood Marshall argued for Linda Brown's right to attend the all-white school closest to her house in Topeka, Kansas, lawsuits brought by little girls and young women chipped away at the foundations of segregated education. New research finds their grassroots efforts paved the way for the National Association for the Advancement of Colored People's (NAACP) legal battle to integrate schools nationally.

Historian Rachel Devlin spent a decade uncovering and interviewing the women whose trailblazing role has long been neglected in history books. These hidden figures are the subject of her new book, "Standing at the Door: The Generation of Young Women Who Desegregated America's Schools." Devlin, a professor at Rutgers University in New Jersey and a scholar of race and gender, told us she was shocked no Southern historian had made note of women and girls' outsize contributions to desegregation before.

We also heard from one of the women who was there: Charlayne Hunter-Gault. On Jan. 9,1961, she and Hamilton Holmes became the first two African-American students to attend the University of Georgia. Then-Gov. Ernest Vandiver, a staunch segregationist, called it the "saddest day" of his life.

Hunter-Gault also spoke with us about how the media covered the civil rights movement. Hunter-Gault chose to attend UGA because she wanted to major in journalism, and none of the black colleges or universities in Georgia offered a program at the time. She volunteered for The Red & Black, UGA's student newspaper, but couldn't any assignments because the city of Athens remained segregated. Instead, she spent weekends commuting to Atlanta to report on the student movement for The Atlanta Inquirer, an African-American newspaper Julian Bond and other student activists had founded.

Hunter-Gault went on to become an award-winning journalist for CNN, NPR and PBS. Also joining us was Hank Klibanoff, former managing editor of The Atlanta Journal-Constitution and Pulitzer Prize-winning author of "The Race Beat: The Press, the Civil Rights Struggle, and the Awakening of a Nation." 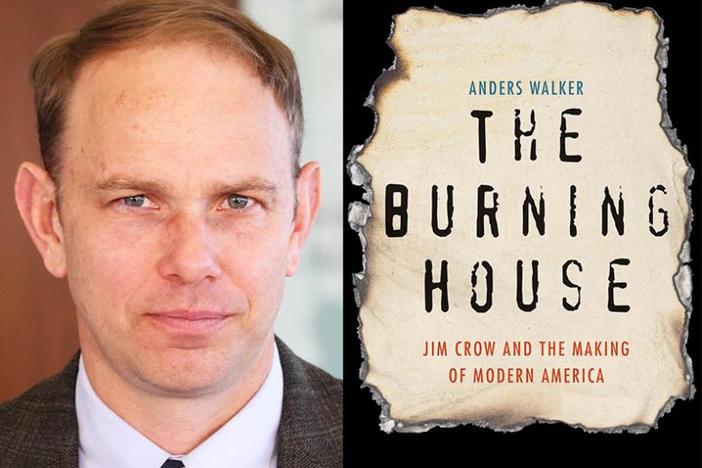